-Out of the total Jio customers, 35.53 Cr were active subscribers by the end of September

-Reliance Jio led the broadband space with over 42.87 Cr 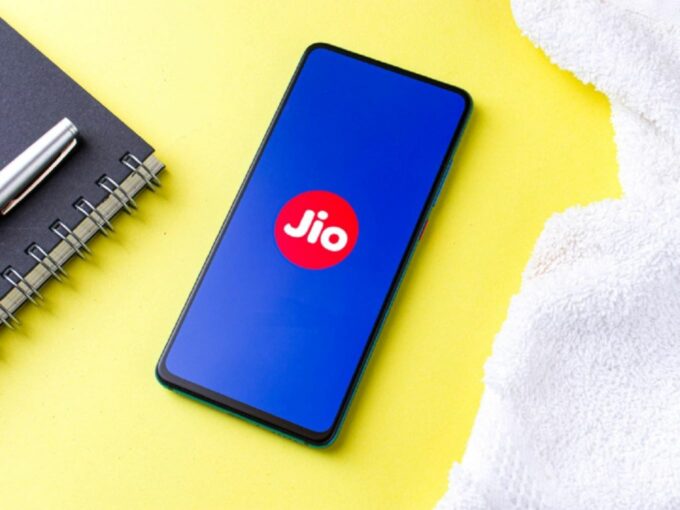 Despite the fall in subscribers, its active user base has increased to 83.56% in September from 79% in August, indicating that the eroded subscriber base largely included non-active sims. Active subscriber refers to a user who is able to send and receive calls and messages through his telecom connection.

Out of the total Jio customers, 35.53 Cr were active subscribers by the end of September, compared to 35.06 Cr active users at the end of August, showed the data from the Telecom Regulatory Authority of India (TRAI).

Jio has been lagging behind the other major telcos in terms of active user base as it has been used as a secondary telecom connection by many in the country.

Airtel added nearly 2.75 Lakh users in September, taking its total subscriber base to 35.44 Cr, while Vodafone Idea, on the other hand, lost nearly 10.78 Lakh subscribers. At the end of September, it had nearly 27 Cr subscribers.

Although the country had 522 operators at the end of the month under review, the top five service providers constituted 98.70% market share of the total broadband subscribers, TRAI said.