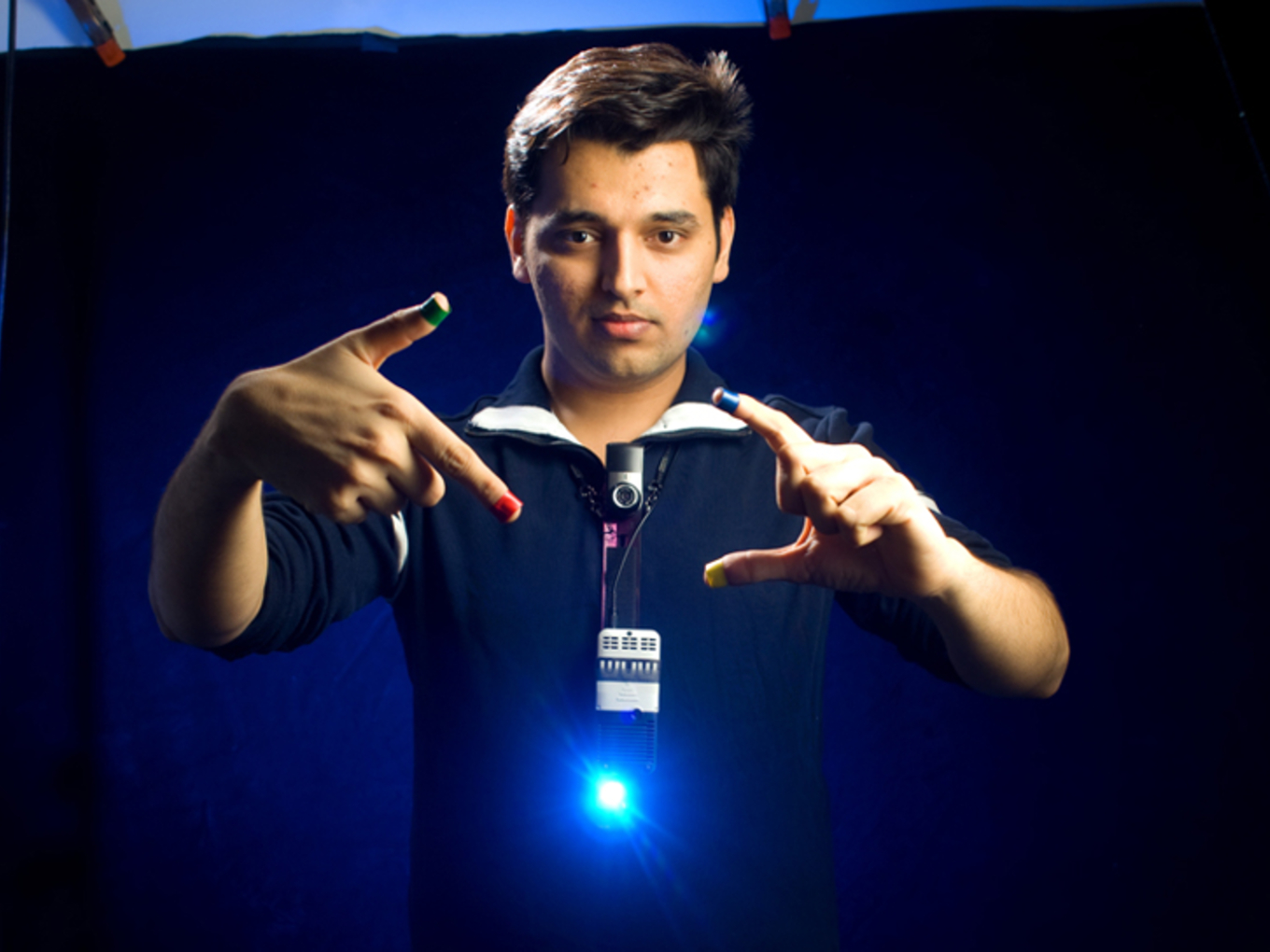 In 2019, Reliance Industries had announced plans to provide access to mixed reality experiences for shopping, education and entertainment purposes

The move comes shortly after Reliance Retail acquired a 25.8% stake in hyperlocal startup Dunzo with a $200 Mn investment and a 54% stake in robotics startup Addverb Technologies for $132 Mn in January 2022.

Founded in July 2021, by Pranav Mistry, a pioneer in the field of AR/VR, AI and Robotics, TWO is an AR startup that builds interactive and visually immersional AI experiences. The startup enables real-time AI voice and video calls, digital humans, immersive spaces and lifelike gaming.

Mistry, 40, has previously served as Corporate SVP for Samsung Electronics, President and CEO of Samsung Technology and Advanced Research. He had led R&D for and launched Galaxy Watch, Gear 360, Bixby AR and Project NEON. The MIT and IIT Bombay alum has also worked with Microsoft, Google, UNESCO, JST and NASA.

“It (TWO) plans to bring its interactive AI technologies first to consumer applications followed by entertainment and gaming, as well as enterprise solutions including retail, services, education, health and wellness,” the Indian telecom giant said in a statement.

Post the investment, TWO will work collaboratively with Jio to fast-track the adoption of new technologies. Jio will, too, bank on building disruptive technologies such as AI, metaverse, and mixed realities — especially in the areas of interactive AI, immersive gaming and metaverse, added the statement.

This is not the first time Jio has bet on the deeptech ecosystem.

In its 42nd AGM in 2019, Jio had announced plans to provide access to mixed reality (augmented reality mixed with virtual reality) experiences that can be used for shopping, education and entertainment purposes.

The news comes at a time when Reliance’s retail arm seems to be pulling all strings to its services online via the Jio platform. Reliance Retail has also been actively investing in and acquiring startups catering to fast-growing segments. Its recent bets include: