Japan-India Relations Get Big Boost With Startup Hub, IT Corridor, And More

Japan-India Relations Get Big Boost With Startup Hub, IT Corridor, And More

Under the India-Japan Cooperation on Digital Partnership, governments will organise job fairs & introduce the Startup Programme 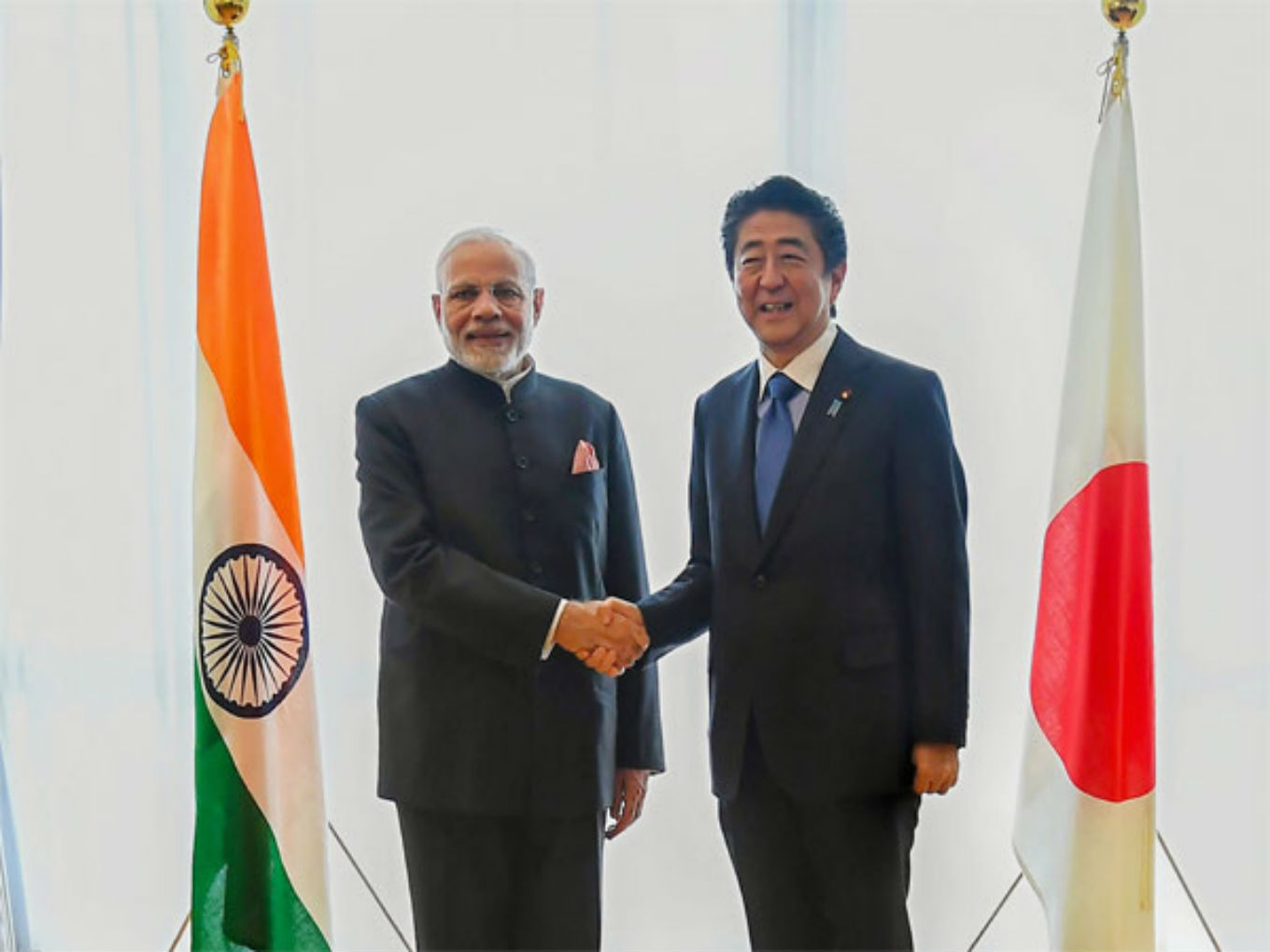 In line with their 2017 pledge to strengthen cooperation in various areas, the Indian and Japanese governments have signed multiple contracts to support relations, businesses, and investments between the two countries.

During the 13th Annual Bilateral Summit, Japanese Prime Minister Shinzo Abe, along with Indian Prime Minister Narendra Modi, continued to show a commitment towards working together along with giving evidence of strategic cooperation between the two countries.

The India-Japan Vision Statement 2018 highlighted the achievements of the past year and noted significant plans for the coming years.

Here’s a look at some interesting aspects of the startup ecosystems of India and Japan:

Startup Hub between India and Japan: Following up on September 2017 resolutions, the Prime Ministers launched India-Japan Startup-hub, which was signed during the visit of METI Minister Seko to India in May this year that included the establishment of a Startup Hub in Bengaluru stationed at JETRO as an interface between respective startups and firms for more collaboration such as by identifying selected Indian startups for Japanese market and for potential Japanese investors. Also, the online platform of Japan-India Startup Hub established by Invest India will serve the same.

Cooperation in R&D: To bring together government think-tank Niti Aayog, spearheading the National Programme for AI Research in India, and METI, focusing on promoting emerging technologies under “Society 5.0”, India and Japan signed an overarching Statement of Intent between NITI Aayog and METI on Artificial Intelligence with provision of exploring possibilities for specific institutional cooperation such as between Artificial Intelligence Research Centre of National Institute of Advanced Industrial Science and Technology in Japan and IIT Hyderabad in India.

India-Japan Business Platform: The two countries will work towards establishing an India-Japan Business Platform to enhance the exchanges between Indian and Japanese businesses toward developing industrial corridors and industrial network in the region. The two countries signed the Memorandum of Understanding between NEXI and ECGC, which is expected to promote the development of concrete India-Japan business projects in the region.

Ease of Doing Business in India: As a new initiative, METI and DIPP decided to cooperate on the development of “Advanced Model Single Window” to streamline administrative procedures in Central and State Governments of India based on the best practices in and outside India and its capacity building, thereby accelerating India’s effort to promote Ease of Doing Business in India.

With a view to working together to be able to grow together, India has been collaborating with a number of countries — the Netherlands, the UK, France, the US, Estonia, Germany, and Russia — in the last few years at various levels, especially to strengthen startups ecosystems across borders.

Here are some such collaborations: