Under the policy, startups will receive a monthly allowance of $166.9 for one year during incubation

Recognised startups will also receive a one-time assistance of $16.7K

The government aims to support startups growth through innovation and design 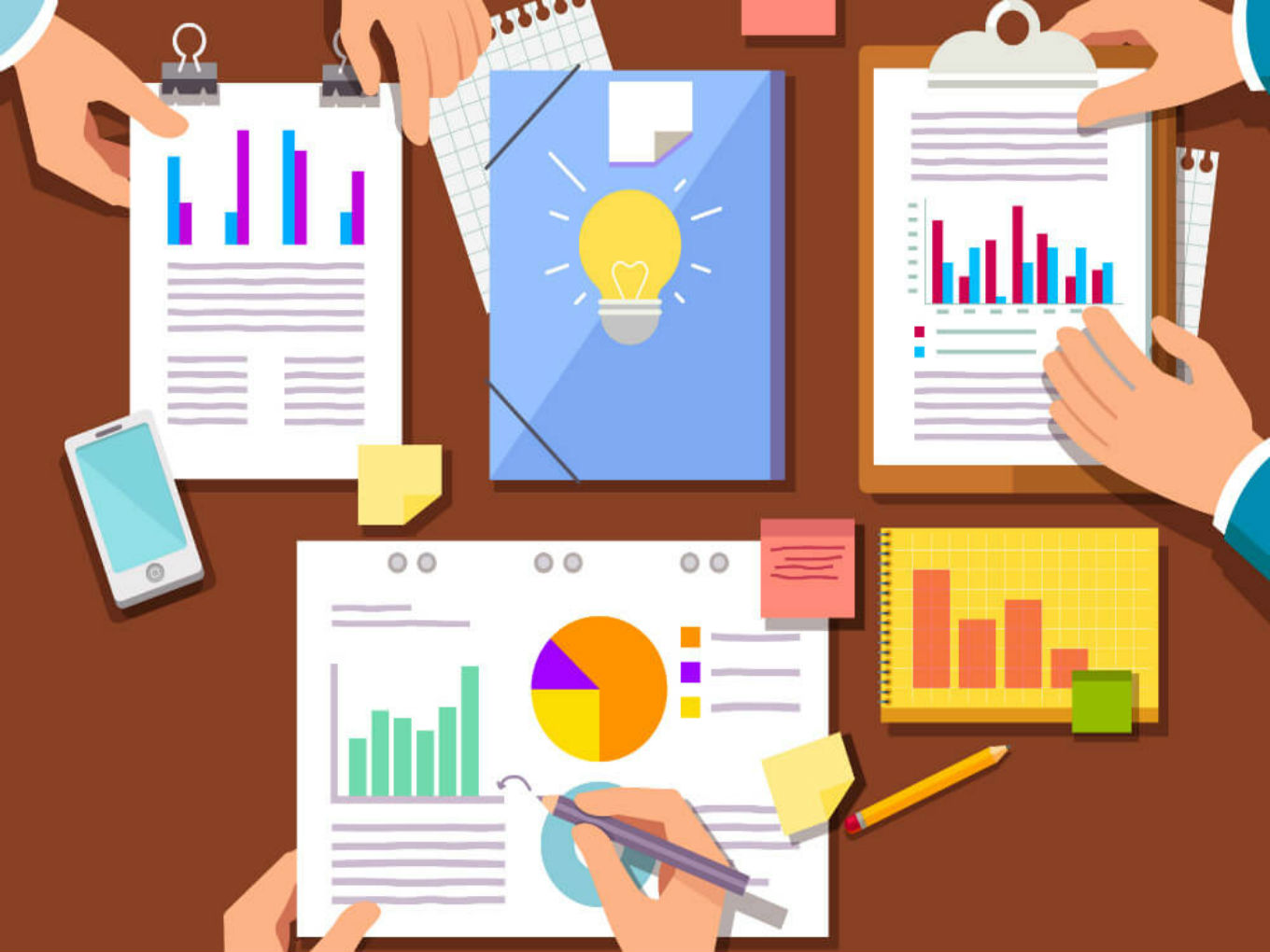 In order to improve and enhance growth in the startup sector, the State Administrative Council (SAC) of Jammu and Kashmir (J&K) has approved the J&K Startup Policy 2018. The policy was approved during a meeting held on September 13, which was chaired by Satya Pal Malik, the governor of the state.

The new policy is aimed at inspiring young entrepreneurs of the state to pursue innovation and create a conducive and vibrant startup ecosystem in J&K.

With this, the state government also wishes to support existing startups and help them grow through innovation and design. The policy will help in accelerating economic growth while generating employment opportunities in the state.

According to the policy, which will be valid for the next 10 years, startups will be provided a monthly allowance of up to $166.9 (INR 12,000) for a period of one year during incubation.

Further, recognised startups will receive an one-time assistance of $16.7K (INR 12 Lakh) for product research and development. This assistance will also be available for startups introducing an innovative product or service in the market.

The people of Jammu and Kashmir have borne the brunt of long-term political unrest and turmoil, which has led to slow down of industry in the state. Promoting entrepreneurship in the state, which is rich in natural resources and handicrafts, will help grow the economy and provide employment opportunities to the people. With a view to boost entrepreneurship, various organisations and the state government have taken the following initiatives:

According to media reports, out of the 29 states in India, 19 of them had already launched startup policies as of April 2018 in order to support upcoming entrepreneurs. The remaining states are also working to develop and implement their policies.

Earlier, in June 2018, Shree Kaustubh Dhavse, joint secretary and officer on special duty to the chief minister of Maharashtra, had said that the Maharashtra government expects to “have at least 500 fintech startups which will make India and Maharashtra proud.”

Further, the Odisha government claimed that it has been recognising 20 startups every month, which is higher than the national average.

Rajasthan too has been taking big steps to establish a robust startup ecosystem under the leadership of chief minister Vasundhara Raje. The state recently launched India’s largest business incubator for startups — the Bhamashah Techno Hub — in Jaipur.

By approving the startup policy, the J&K government has taken a step in the right direction to open up the doors of development in the state. The J&K startup policy will not only encourage the youth to explore entrepreneurial ventures but also improve the state’s economy.

[This development was reported by Kashmir Reader]