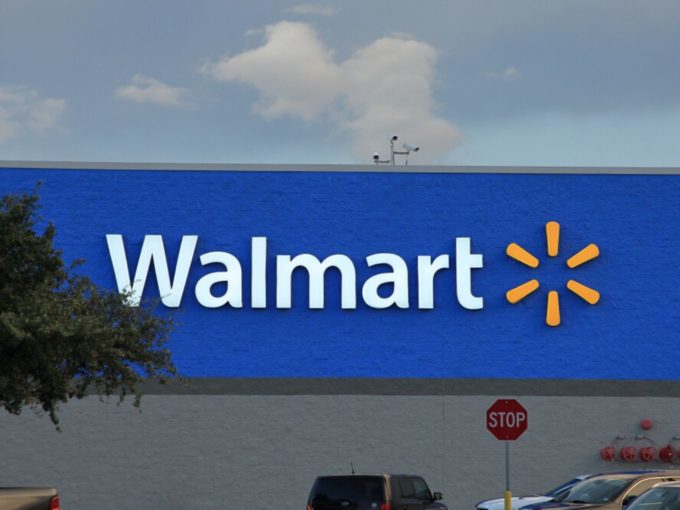 Almost a year after Myntra and Jabong merged their operations, Walmart has taken a non-cash impairment of $290 Mn on account of Jabong’s trade name. The Flipkart-owned fashion ecommerce platform’s value was reduced in the third quarter of the current financial year.

Walmart International has also noted a 46.2 % decline in its operating income and 40.8 % fall in the constant-currency term, according to the earnings release on November 13. This means the impairment was not due to an economic slowdown or currency fluctuations.

Walmart, in its quarterly filing, has noted that the impairment is primarily due to Flipkart. If the non-cash impairment was avoided, Walmart would have witnessed a 21.4% decline in operating income and 16.2 % fall on a constant currency basis, which is lower than what it reported.

An impairment is essentially a write-off and means that the value of an asset has been reduced permanently due to factors such as its negative impact on future cash flow or perceived benefit of the asset.

Walmart entered India in 2009 as a wholesale and inventory supplier. The global retail giant acquired 77% stake in ecommerce platform Flipkart for $16 Bn in May 2018 in the largest ecommerce deal ever. In November 2018, Walmart increased its stake in the company to 81.3% by buying partial or full stakes from Flipkart’s previous investors.

Currently valued at $20 Bn, Flipkart has seen major losses in the Indian operations as it battles Amazon for higher market share and deals with regulatory changes. Flipkart recorded a net loss of INR 17,231 Cr in FY19. In addition, the ecommerce giant also noted a 42% hike in its consolidated revenue, accounting INR 43,615 Cr.

Walmart would also be pleased with the performance of Flipkart’s digital payments arm PhonePe is getting. There is speculation of PhonePe being spun off into a separate business unit. Walmart is looking to separate PhonePe from Flipkart so that it can directly control PhonePe’s operations in the increasingly competitive digital payments space in the country.

While PhonePe continued to burn cash, but at the same time, it has been among the top two unified payment interface (UPI) platform in the country, recording an average of 300 Mn transactions every month. Additionally, it has expanded rapidly into the retail market and offline payments segment as well.