Jaarvis Accelerator Launches In India; Selects 5 Startups For A Start

Jaarvis Accelerator Launches In India; Selects 5 Startups For A Start 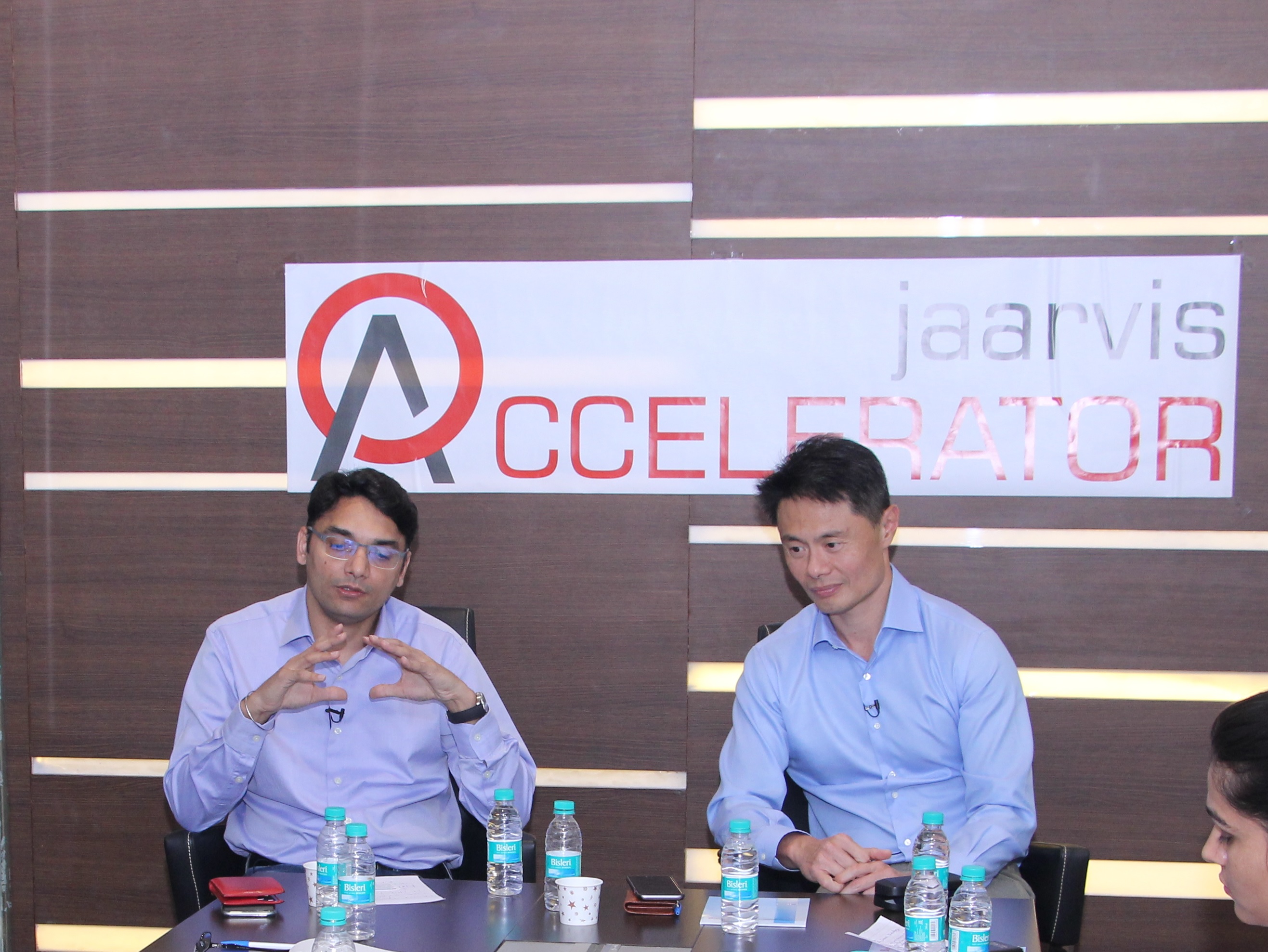 Past few months have been filled with rise and expansion of incubators, accelerators and vc firms in Indian startup ecosystem in past few months.

One such global technology company, Jaarvis has announced the pilot launch of Jaarvis Accelerator in Gurgaon. The 20,600 sq feet space has the capacity to accommodate upto 50 startups.

The accelerator will offer mentorship, capital, seed funding, tech, infrastructural support and everything else startups need to build a strong and lasting foundation. Its pursuit is to grow the size and value of a company as fast as possible, and prepare them for the initial round of funding. The accelerator has so far selected 5 startups which will be mentored during their 4 month program. 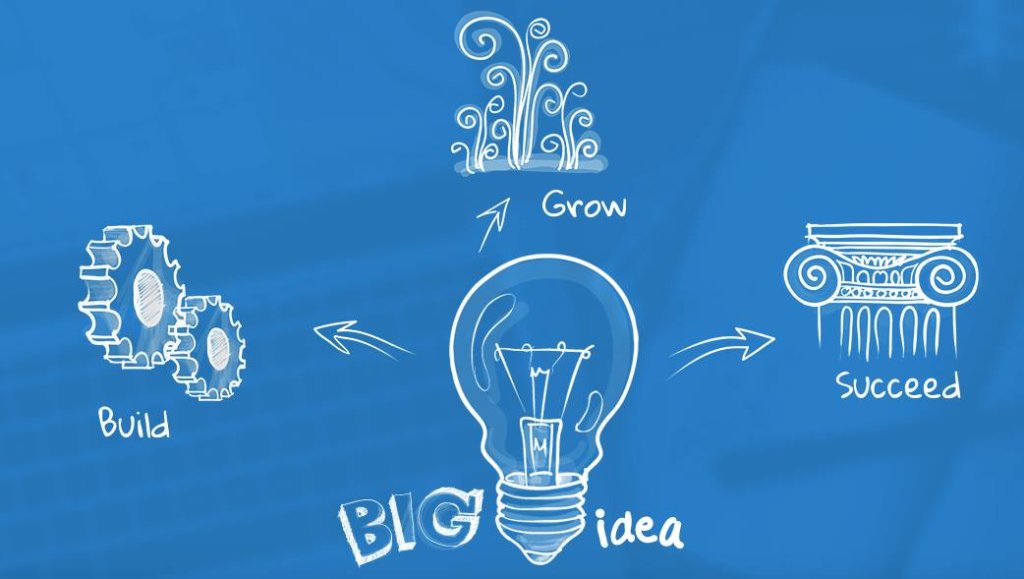 Spotwrks– The startup helps students develop skills to work in startups by creating, finding, working and sharing together. Users can share their projects with their own stories attached with them. It also provides startup to find teams which share their ideas and are willing to work on the same project.

Promon– Promon promotes Delhi’s eateries and gives deals and offers of cafes and restaurants. The platform boasts of famous eateries of the capital with luring offers for users.

EduRev– EduRev wants to be a one stop for all notes/documents/books needed by students or teachers. The platform is crowdsourced and plans to create an exhaustive online library for every educational field/ institution.

After the completion of the program, these startups would present their vision to investors and venture capitalists for potential funding.

According to the organisations, about 10 startups are likely to be selected soon from the startups working in innovative technology, Internet of Things , online to offline & Mobile startups to join their Accelerator program.

On the launch Gabriel Fond, CEO, Jarvis Accelerator said, “We are all set to invest in Indian startups. In India, startups are growing much faster than Britain and Israel, which are ranked between India and worldwide leader US at present. Indian Startup Ecosystem is coming of age now and one can expect it to really grow multifold in next 3-4 years.”

Jasapl Sarai, COO of the company said that building a business from scratch isn’t easy but having a successful entrepreneur as a Mentor is quite difficult. Jaarvis Accelerator aims to make it easier for innovative startups to launch, sustain and grow. They are creating an ecosystem of entrepreneurs for entrepreneurs. The accelerator is all set to incubate the startup from the ground level and then take it to a stage where they can put their proposal to VCs and angel investors.He claimed that it is not just an incubator but will step up from the catalyst stage , and partner them with creative ideas for game changing innovation.

Here’s a list of top accelerators in the country.

ZoneStartups was launched in India in 2014 and its focus ranges from the prototype through to the launch – finding the minimum viable product and the product or market fit. They usually invest between $50K and 750K. This also includes six months worth of space, infrastructure, and professional services. The accelerator currently has 43 startups in their portfolio, in just about 14 months of operations in India and they intend to work with 60-80 startups every year.

Target Accelerator focuses on startups dealing in the mobile, data and analytics, content, social and search, all critical to ensure more productivity in the retail sector. The first five startups which were chosen: Turnaround Innovision, which automates generation of rotating 3D images;  Konotor, which enables two-way communication between apps; MuHive, which simplifies social conversation;  Unbxd, that personalized search engine data and Instaclique, that integrates social media conversations online and through mobile apps to increase customer engagement.

All these increasing numbers of accelerators indicate that startup ecosystem in India is flourishing and having an accelerator expedites the process drastically. The count will keep on increasing as India has been promulgated as hub of everything-innovative and these accelerators and startups impregnate the same