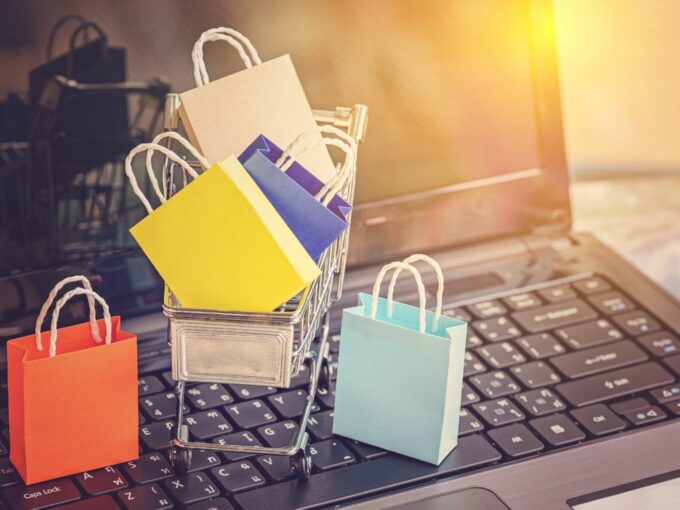 In India, anytime is good for shopping during the festival season. With deep discounts and competitive prices, cash registers of ecommerce giants Amazon and Flipkart have been ringing literally.

It has been a blockbuster sale for both Amazon and Flipkart this year. Put together the ecommerce giants raked in $3.5 Bn (INR 26K Cr) during the first four days (October 15-19), surpassing last year’s $3 Bn.

Meanwhile, Amazon which launched its Great Indian Festival sale on October 17 will run it without a break and they are yet to officially announce an end date.

Flipkart’s six-day-long ‘The Big Billion Days’ festive season sale which came to an end on October 21 saw 1.5x number of transacting sellers compared to last year, of which nearly 35% witnessed 3x sales. The company has delivered 10 Mn shipments with over 3.5 Mn of them delivered by its kirana partners.

Myntra, on the other hand, claimed that it has registered a 100% growth in orders received during its one-week long festive season sale. According to the company, 45 Mn customers visited the company’s portal out of which 4 Mn shopped 13 Mn items during the ‘Big Fashion Festival’ sale that concluded on October 22.

The 2020 festive season sale coming after a pandemic-induced slump has been keenly observed by analysts to study ecommerce revival. One of the crucial trends has been the boom in the number of sellers from Tier 2 and Tier 3 towns, who have surpassed their Tier I counterparts in terms of orders.

During the initial months of the pandemic and the resultant restrictions, just like ecommerce companies, sellers of clothes, accessories, footwear and electronics had noticed a significant drop in sales.

More than 3 Lakh sellers and artisans had participated in the sale and the discounts offered was up to INR 10K Cr in the six days. “Flipkart marketplace has in fact seen 40,000 Lakhpati sellers post Covid-19; reinforcing the trust MSMEs have shown on ecommerce,” the company said, in a press statement.

Flipkart and Snapdeal had also put in efforts to onboard more sellers from these regions. Snapdeal on-boarded nearly 5000 manufacturer-sellers from production hubs like Meerut, Ludhiana, Tirupur, Jaipur, Panipat, Surat, Rajkot and more to offer a direct link to the consumers for popular products. Meanwhile, Flipkart expanded its seller base by 20% this year, catering to an additional 3K pincodes.

Making The Best Of Pent Up Demand

Last year, Flipkart and Amazon recorded a combined gross merchandise value of $3 Bn or INR 19K Cr in India during their respective festive season sales.  Though both these platforms made up for almost 90% of the overall ecommerce sales during the sale, but Flipkart overtook Amazon with nearly 64% share of the overall sales.

According to a report from the Retailers Association of India (RAI), offline retailers have been impacted by 60% to 80% across malls and high-street stores during this pandemic. On the other hand, ecommerce stores have witnessed improved sales. Even shoppers from Tier 2 and Tier 3 cities have shown a growing preference for shopping online during the post-lockdown period.