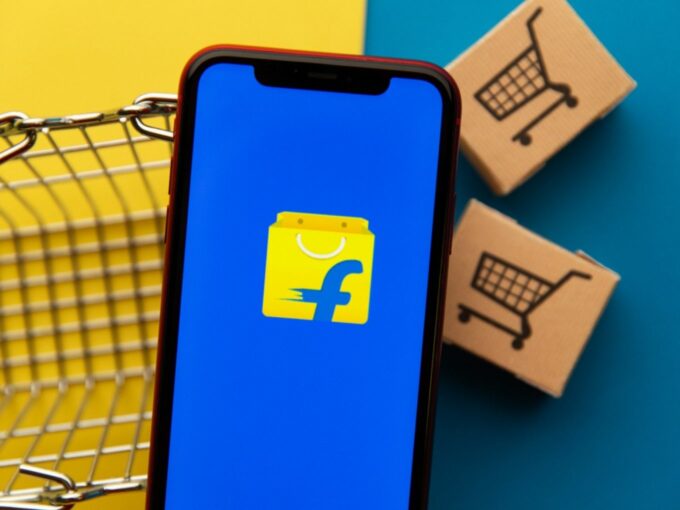 Ecommerce giant Flipkart’s six-day-long ‘The Big Billion Days’ festive season sale came to an end on Wednesday (October 21). The company has claimed to have noticed nearly 1.5x number of transacting sellers compared to last year, of which nearly 35% witnessed 3x sales.The company has delivered 10 Mn shipments with over 3.5 Mn of them delivered by its kirana partners

More than 3 Lakh sellers and artisans had participated in the sale and the discounts offered was up to INR 10K Cr in the six days. Flipkart added that the number of crorepati sellers on the platform went up by 1.5x and the number of Lakhpati sellers witnessed a 1.7x jump. “Flipkart marketplace has in fact seen 40,000 Lakhpati sellers post Covid-19; reinforcing the trust MSMEs have shown on ecommerce,” the company said, in a press statement.

The company also added 35% new sellers on the platform this year, of which nearly 60% were from Tier II and Tier III towns. Flipkart Samarth programme, an initiative dedicated to empower sections of artisans and weavers, saw a 7x growth in the number of sellers. The programme reached 7x more cities and about 60% of the new ‘samarth sellers’ came from Tier II and beyond cities with top-performing categories being handloom cotton saree and home decor.

This year, Flipkart has noted more than 55% increase in digital payments transactions along with a spike in its digital customer base. Customer savings through various bank and wallet-led offers were 1.6x of last year. In terms of sales, Flipkart has noted a 2x growth in customers visiting the mobiles category and 30% growth in customers adopting product exchange. Overall, the electronics category witnessed a 2x growth compared to last year.

Meanwhile, 1500 new cities shopped for fashion with a 51% growth in customers from Tier II and beyond markets. Flipkart sold more than 16 Mn products across 40K unique brands/labels in fashion. The work-from-home furniture segment had witnessed the highest surge with 50K desks sold across India.

While Flipkart’s sale has come to an end, Amazon has decided to prolong its sale for about a month. Meanwhile, Flipkart will be launching another set of sales around Diwali to cash in more customers. In the first four days of the sales, both the platforms had recorded sales worth $3.5 Bn.

This year, a Redseer report suggests that ecommerce sales may also touch nearly $4 Bn in the upcoming festive season sale. The shoppers are also expected to increase by 70% compared to last year. Almost 40-50% of the shoppers are expected to come from Tier II and beyond cities, 20-25% from Tier II, and nearly 30-35% from metro cities.