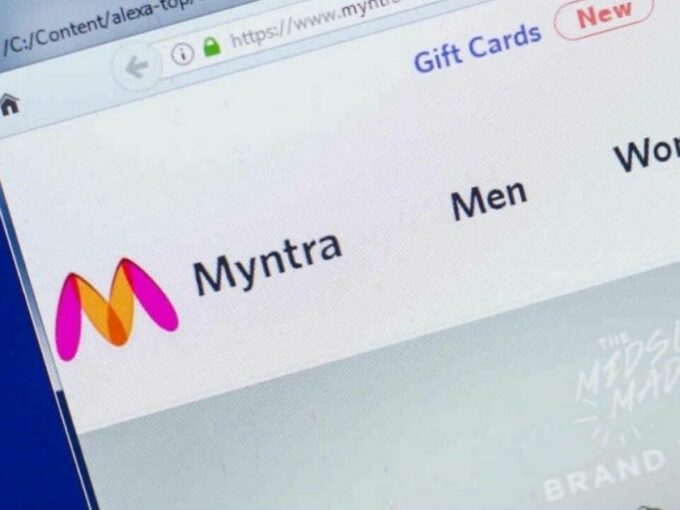 Flipkart’s fashion marketplace, Myntra has claimed that it has registered a 100% growth in orders received during its one-week long festive season sale. According to the company, 45 Mn customers visited the company’s portal out of which 4 Mn shopped 13 Mn items during the ‘Big Fashion Festival’ sale that concluded on October 22.

Myntra said that 51% of shoppers on its platform were women. “With Tier 2 and 3 cities emerging strong during the event, Tier 3 cities have witnessed a 180% growth in new shoppers as compared to the previous edition. Using our omnichannel network, with over 1,000 stores and 100 brands, we have been able to fulfill customer deliveries in close to around 11,000 pincodes,” Myntra CEO Amar Nagaram said in a statement.

The company also claims to have noticed 2X growth in orders and customers compared to last year. It has got one million new customers.

Myntra is also coming up with an upcoming Diwali sale event, which is scheduled for November 30.

Meanwhile, ecommerce giant Flipkart claimed that its ‘Big Billion Days’ festive season sale which came to an end on Wednesday (October 21) noticed nearly 1.5x number of transacting sellers compared to last year, of which nearly 35% witnessed 3x sales.The company has delivered 10 Mn shipments with over 3.5 Mn of them delivered by its kirana partners.

This year, a Redseer report suggests that ecommerce sales may also touch nearly $4 Bn in the upcoming festive season sale. The shoppers are also expected to increase by 70% compared to last year. Almost 40-50% of the shoppers are expected to come from Tier II and beyond cities, 20-25% from Tier II, and nearly 30-35% from metro cities.