India has targeted 30% electric vehicle adoption by 2030, but it has only sold 8K electric cars in the last six years, as per official records 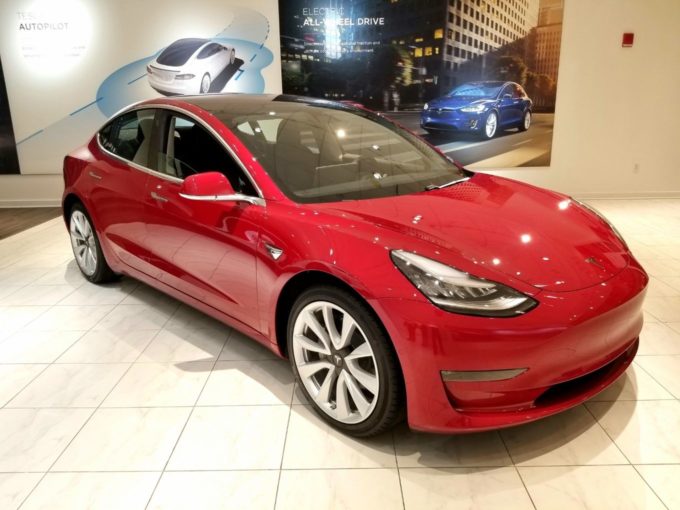 Elon Musk-led US electric vehicle maker Tesla is reportedly planning to launch its Model 3 in India by the end of the first quarter of next year and the company is said to be taking the bookings of the car, starting January 2021.

While the company has not confirmed the launch, the buzz around Tesla’s entry has been going on for many years now. In 2016, CEO Musk had first hinted at the company’s intentions to enter the Indian market and again, in a tweet this year, he had claimed that Tesla will make its official entry in India in 2021.

The Model 3, which was first launched in 2017, is one of the company’s most popular models and Tesla claims that the car helped the company in clocking 1 Mn worldwide sales till October 2020. During Tesla’s third-quarter earnings, Musk had said, “I’m not saying for sure we’ll hit 20 Mn vehicles. But it does seem like a good goal to have because that would mean that we’re replacing 1% of the global fleet per year.”

The Society of Manufacturers of Electric Vehicles (SMEV) data revealed that India sold only 3,400 electric cars in the financial year between April 2019 to March 2020 as against 3,600 models sold in the previous year.

Tesla’s India plans come when the country is already struggling with feasibility issues when it comes to electric vehicles like lack of battery manufacturing capabilities, low availability of charging stations and also roads not fully friendly for electric vehicles. Also, India’s FDI policy states that it is mandatory for any company aiming to set up a retail location to sell at least 30% of locally sourced goods.

In terms of taxation, last year, the government reduced EV components and parts to 5% and a pre-assembled EV will have 15% taxation whereas the ones assembled in India will attract 10% taxation.

Given the fact that pandemic has badly hit the auto industry, leading to a fall in demand and availability of auto components, there is a lack of clarity on how Tesla will overcome these issues and go ahead with its vehicle launch in India.