Is Reliance Prepping For A Jio IPO In The Next Year?

Is Reliance Prepping For A Jio IPO In The Next Year? 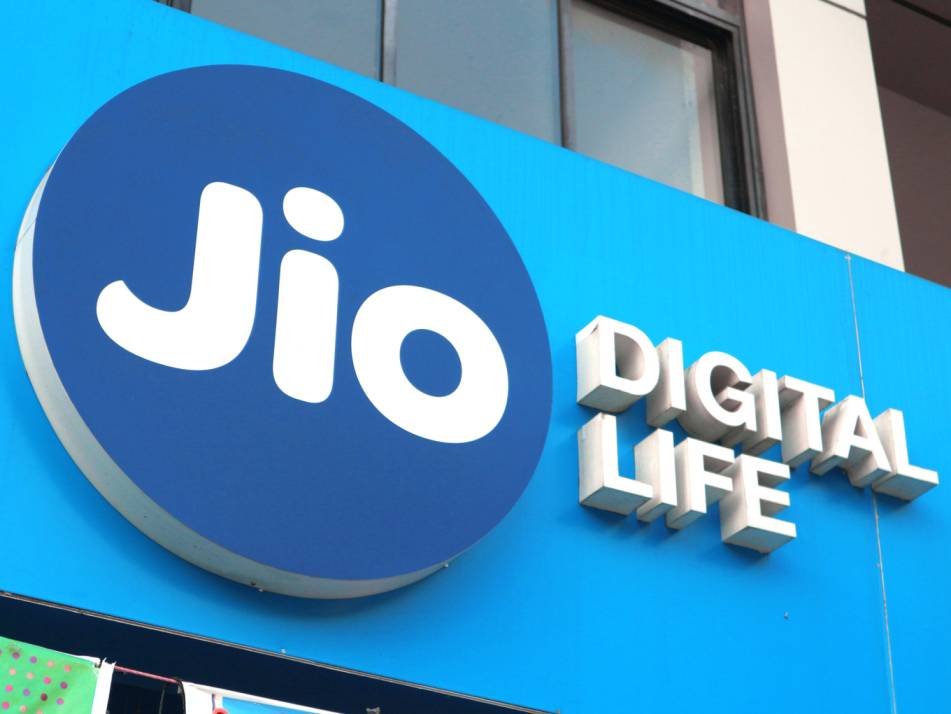 Reliance Industries Ltd (RIL) is planning an initial public offering (IPO) for its Reliance Jio Infocomm subsidiary in the latter half of 2020.

According to a report, the first priority would be getting investors for the two infrastructure investment trusts (InvITs) which own the company’s fibre and tower assets.

The report stated there have been multiple meetings held on the subject among executives, bankers and consultant over the last month. An anonymous source told ET that Jio’s IPO initiative has picked up pace and the telecom company has informed bankers that it soon expects to topple competition on the subscriber front which would bring in more revenue for the company, and will ensure a successful IPO.

Another person who was quoted in the report on Jio’s IPO said that concerns were raised over Jio’s falling average revenue per user (ARPU), a key industry parameter. Jio’s ARPU dropped for the fifth straight quarter to INR 126.2 in the January-March period from INR 131.7 in the preceding period. The ARPU of rival networks Vodafone Idea and Bharti Airtel, though lower than Jio’s, have improved significantly.

Jio was the only telecom company to post profits in the first quarter — the revenue went up 65% compared to last year’s 56%. However, the sequential profit growth for the company stalled at 1% compared to 22% in the preceding quarter.

According to the report, RIL has made it clear that Jio’s IPO plan is only possible after the company’s recently demerged fibre and tower businesses — Jio Digital Fibre Pvt Ltd and Reliance Jio Infratel Pvt Ltd — find investors. It had been earlier reported that Brookfield Asset Management is in talks of investing in Reliance’s portfolio of 170K towers that are currently valued at INR 36K Cr. After the demerger and the transfer of the debt of INR 1.07 Kk Cr, Jio’s net debt has come down to INR 67K at the end of March.

For Jio, the challenge not only stands at expanding its current 4G network but to also buy 5G spectrum and upgrade its infrastructure to the next generation of internet technology.

In less than three years of its arrival, Jio has got 306.72 Mn users and has a 26.4%market share at the end of March. The 2019 Mary Meeker report on Internet Trends has noted Jio as one of the most innovative internet companies based outside the US. The report also added that the company’s offering of free voice call and cheap data plans have helped double data usage in a year — back in 2016, the company had set a record by attracting 16 Mn subscribers in the first month of its launch.