Is PUBG Looking At Jio To Get Back Into Indian Esport Battle?

Is PUBG Looking At Jio To Get Back Into Indian Esport Battle?

PUBG is eyeing the Indian market with a long-term view

In 2019, PUBG had partnered with Jio to let users register for PUBG Lite and earn rewards

For PUBG, India is its largest market with more than 175 Mn downloads 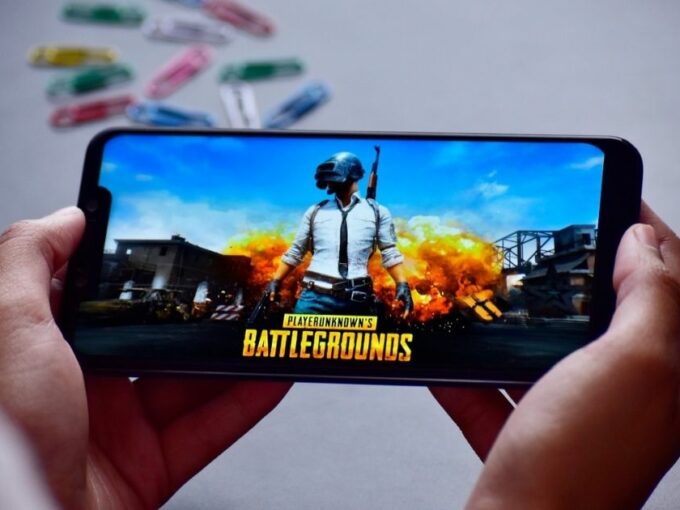 After its ban in India, South Korean maker of popular mobile game PUBG may be in talks with Reliance Jio for the game’s distribution in India.

According to a Business Line report, citing multiple sources, after severing ties with Tencent, PUBG is eyeing the Indian market with a long-term view. “The talks are in an early stage, which began just after the government’s second round of bans. Officials from both sides are working out the contours of how to structure various aspects of the deal.”

“Legal experts from both sides are exploring possibilities on how revenues should be split, whether it would be 50:50 or Jio guaranteeing PUBG revenues based on a fixed number of users every month,” sources told Business Line.

In 2019, PUBG partnered with Jio wherein Jio users who register for PUBG Lite get rewards for buying their in-game merchandise.

PUBG Mobile was banned in India on September 2, 2020, as part of the government’s third wave of bans, which  included 118 games and apps.

For PUBG, India is its largest market with more than 175 Mn downloads, accounting for almost a quarter of total global downloads, according to Sensor Tower. Since its launch in 2017, it has seen a total of 734 Mn installations from around the world.

According to the latest Inc42 Plus report — Esports In India: Market Landscape Report, 2020 — esports accounted for around 4% of all online gaming users and 9.13% of aggregated revenue, out of the overall online gaming market in FY2020.