Esports is already burgeoning in India due to high population of younger users and the deep penetration of smartphones, mobile data and apps. The cheap data prices have definitely contributed to the rising adoption and engagement in multiplayer games such as PUBG and more. Covid-19 has acted as a growth catalyst for the esports startups and pushed the market to achieve new growth milestones. 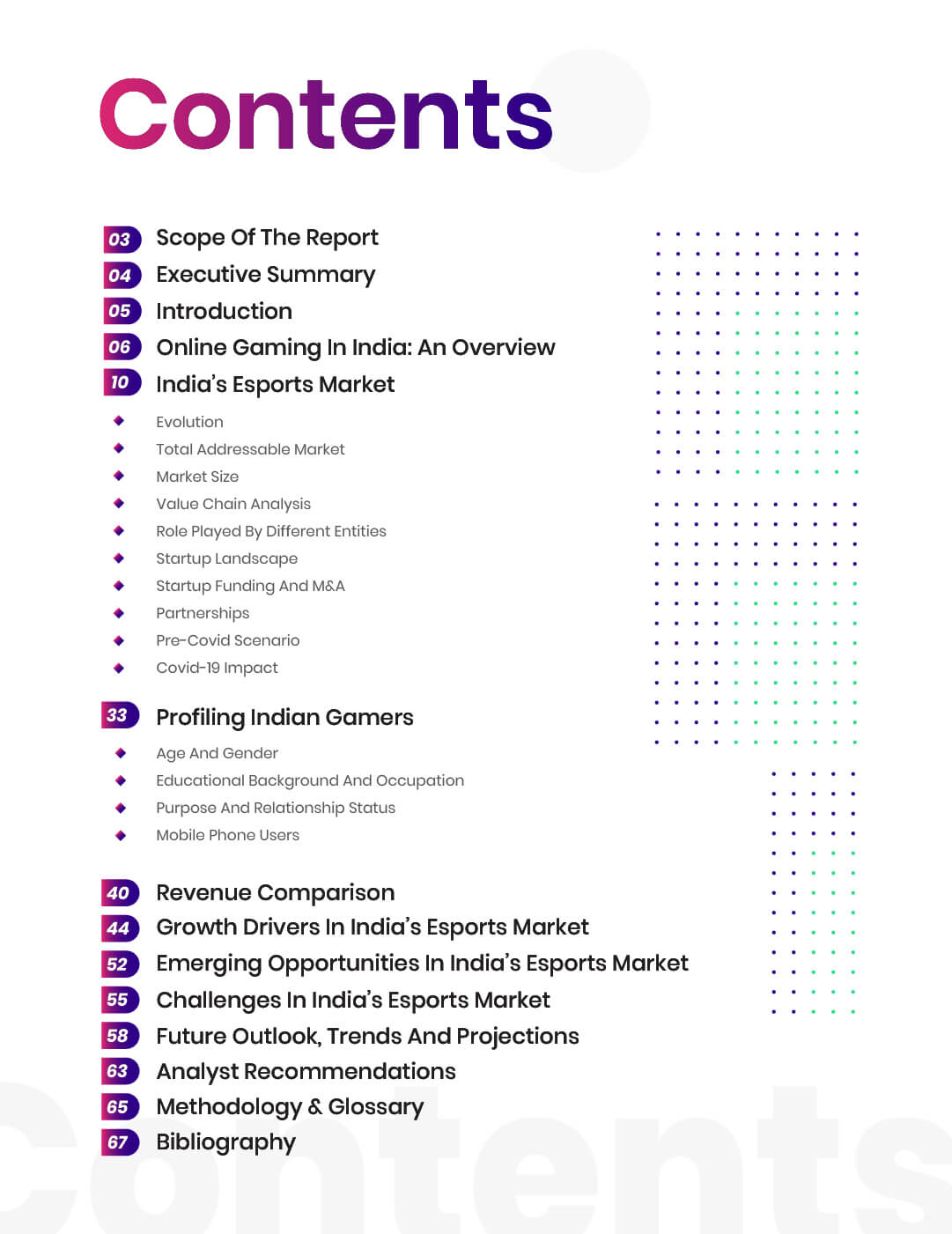 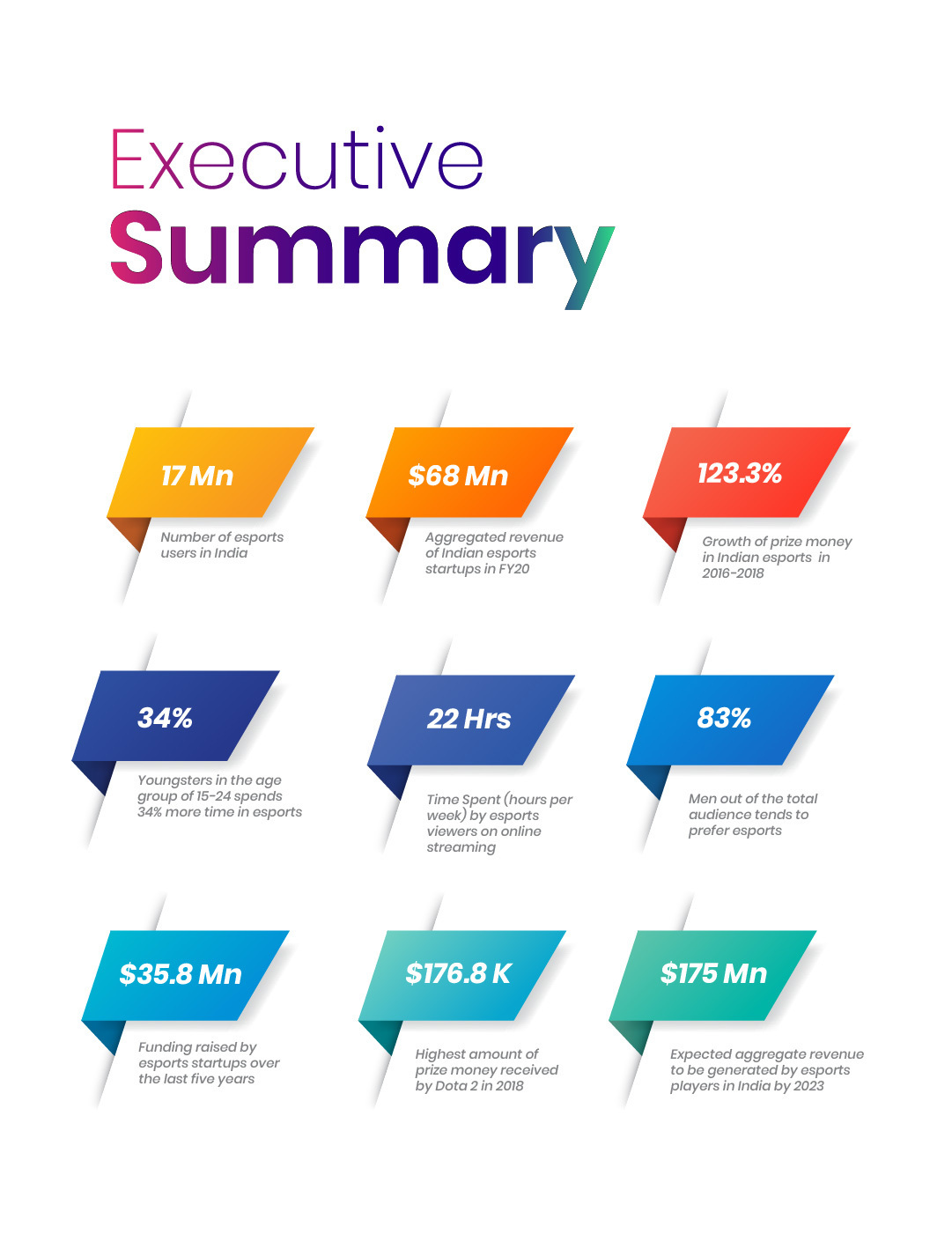 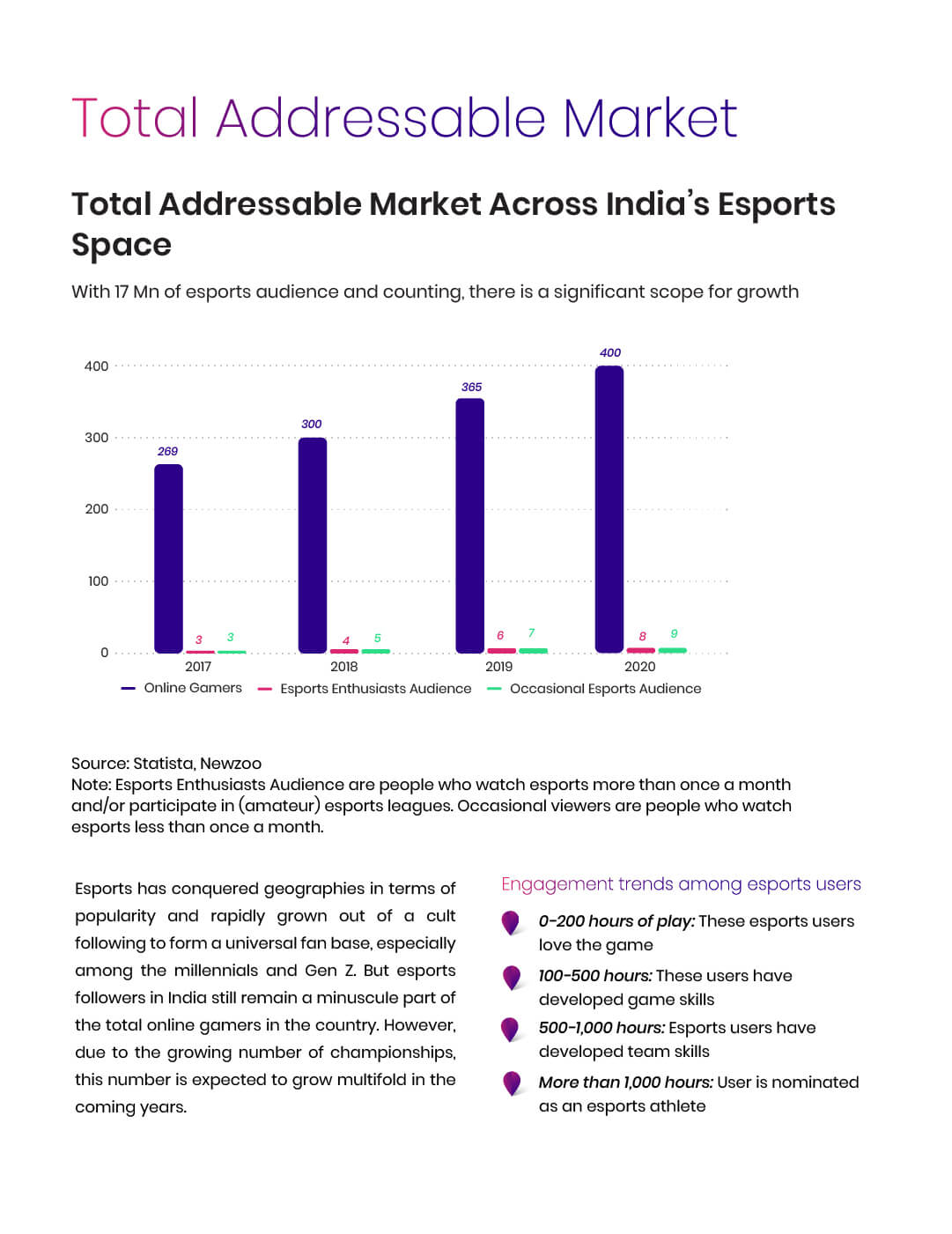 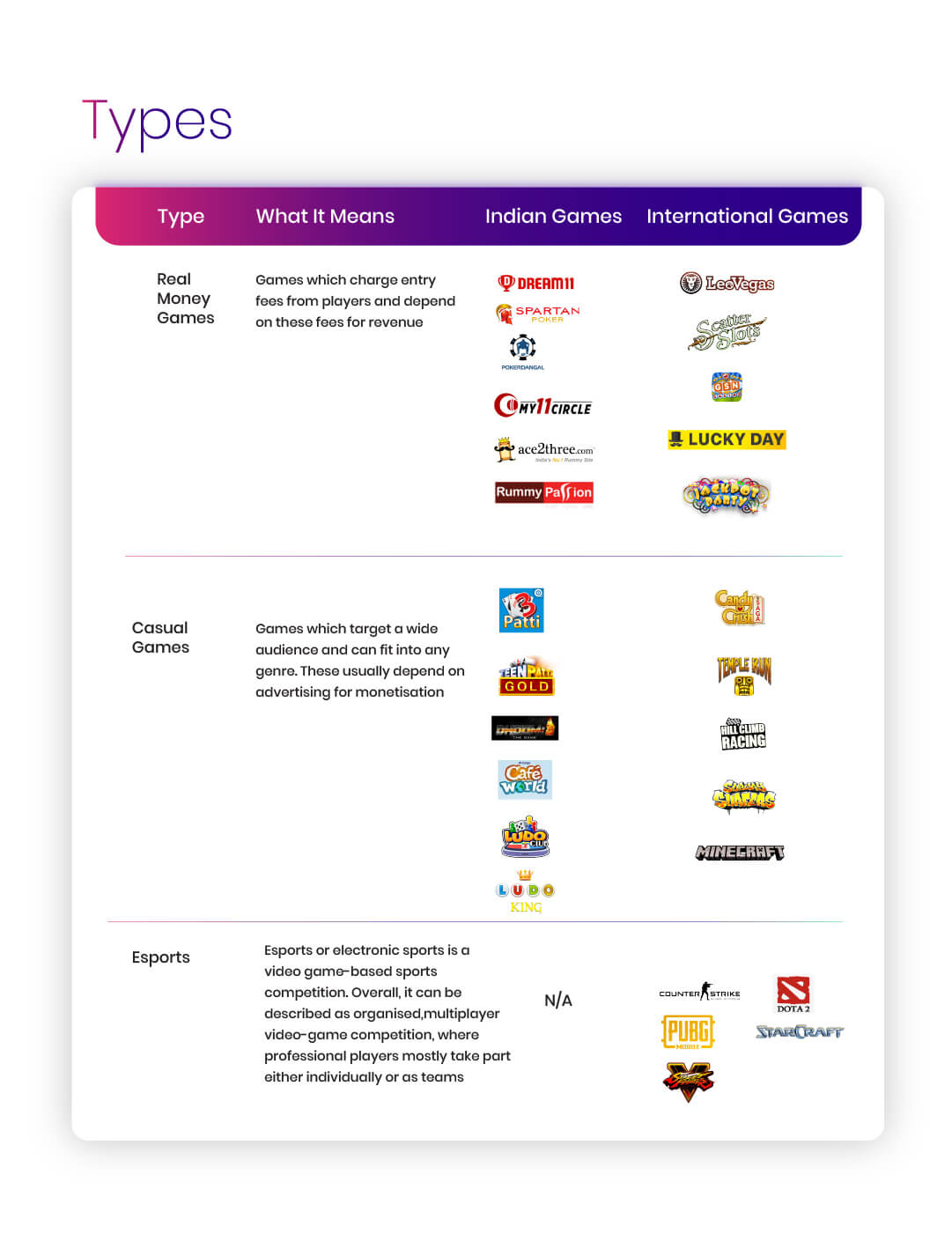 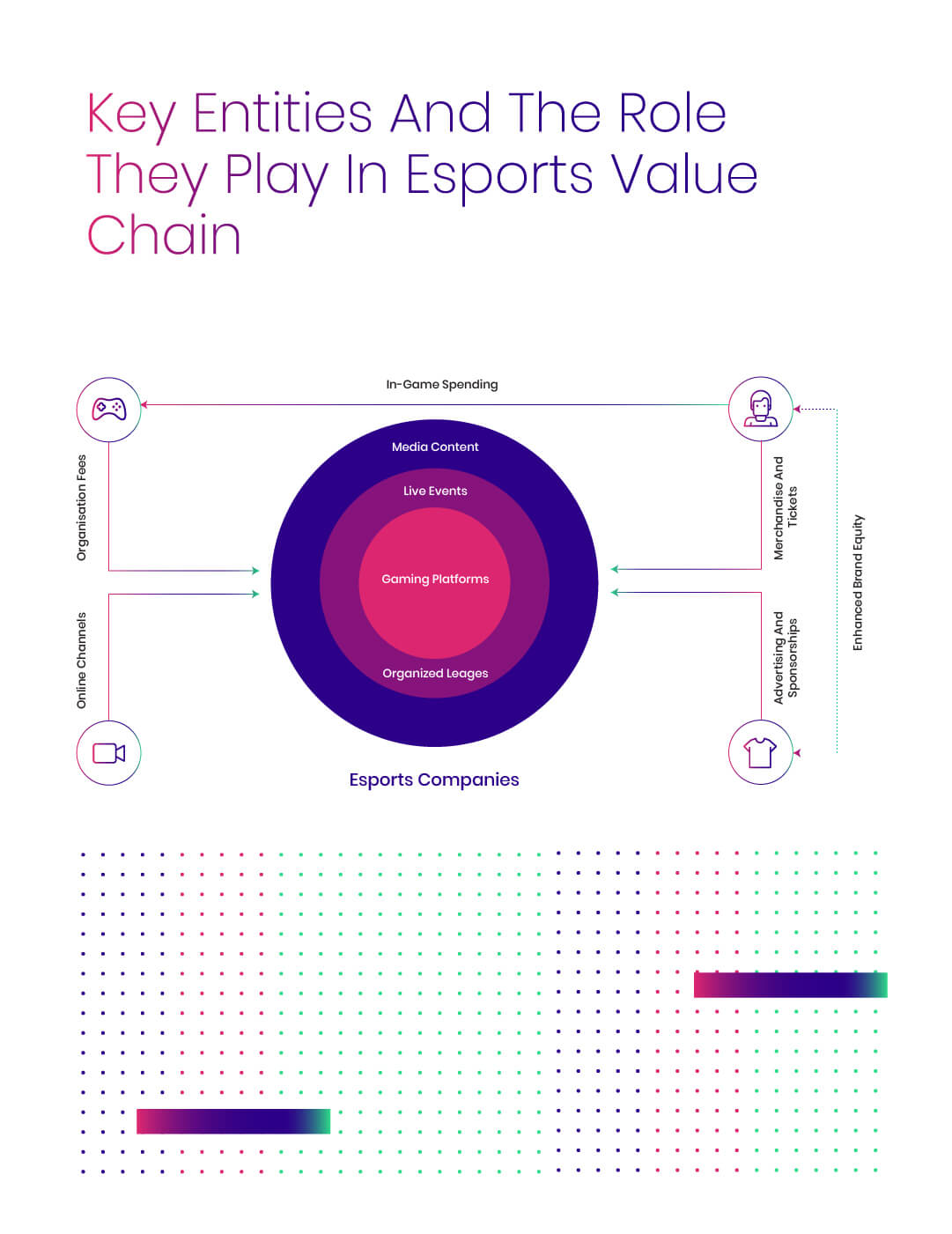 India’s online gaming market recorded an impressive addressable base of 365 Mn gamers and created an estimated market value of $742.2 Mn in FY20. Mobile gaming contributed over 85% to this value and the revenue for online gaming startups. The growth in online gaming over the past few years can be attributed to the proliferation of smartphone users in the country, increasing internet penetration, the higher youth population and growing consumer interest in gaming thanks to the popularity of mobile games.
Esports accounted for around 4% of all online gaming users and 9.13% of aggregated revenue out of the overall online gaming market in FY20. The aggregated market revenue of the esports industry is estimated to be $68 Mn in FY20. Several opportunities have emerged in the esports industry in India in the past few years such as game streaming, esports management and social networks, live streaming from competitions and more.
Become an Inc42 Plus Member 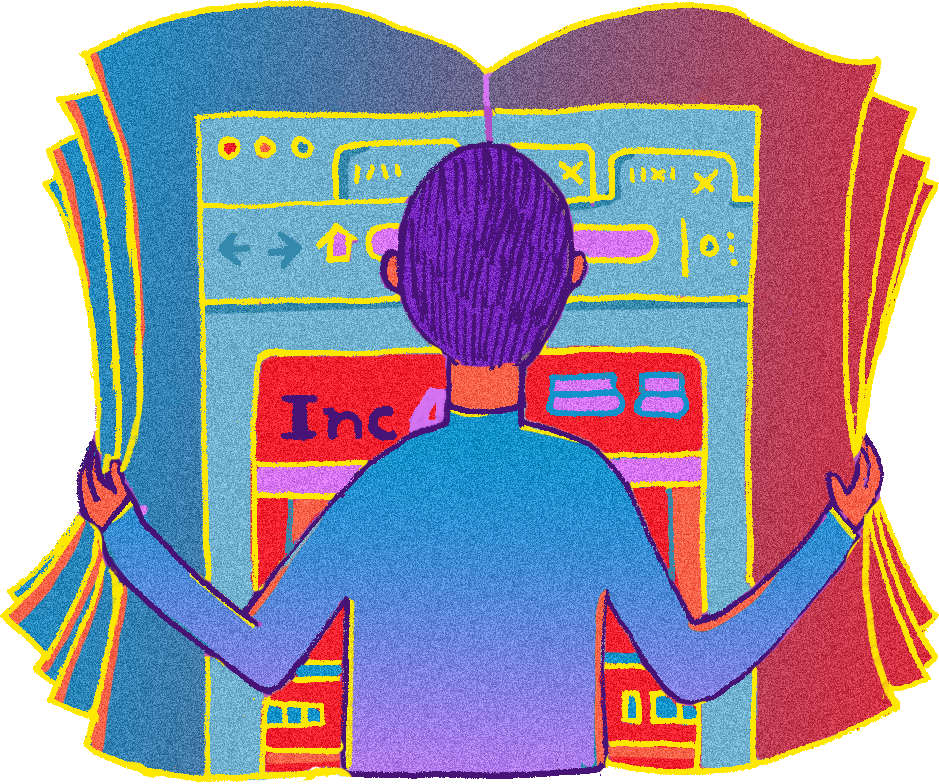 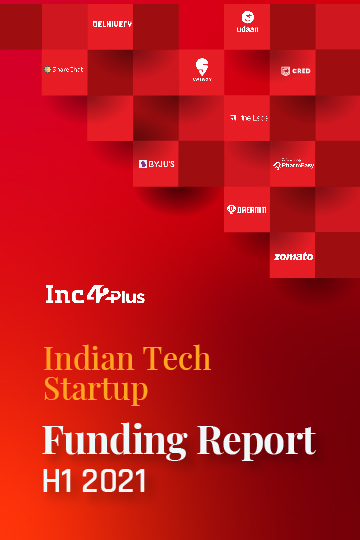 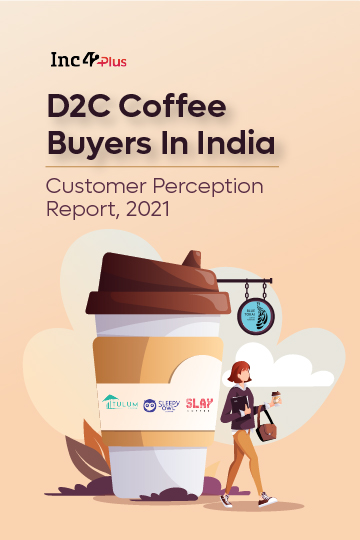 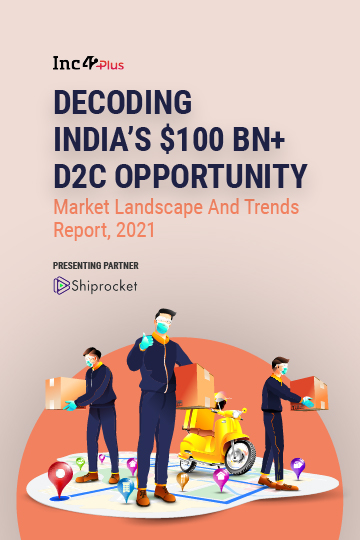