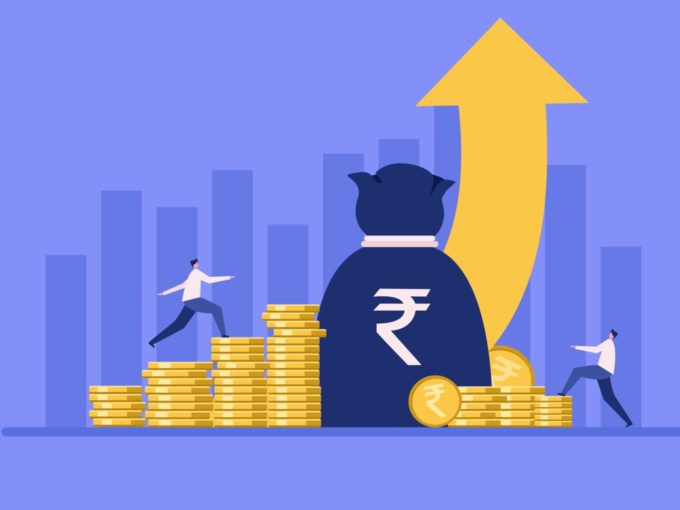 Growth stage investor Iron Pillar has announced receiving an investment of $10 Mn from food and meat export giant Allana Group in its Fund II, which was launched in the April-June quarter of the current fiscal year.

Iron Pillar’s second fund follows the successful deployment of $135 Mn first fund. The second fund has already invested in Seattle and Chennai-based SaaS startup CoreStack, and Ushur, which raised a $5 Mn Series B round from Iron Pillar and Alfac Global Ventures in February this year.

Last year, Iron Pillar raised $45 Mn top-up for its first fund of $90 Mn to help its portfolio startups better navigate the post-pandemic market. The VC  fund had said at the time that three undisclosed global institutions, including a global alternatives investor and one European family office, have invested in the top-up fund. Iron Pillar raised the fund to back some of its portfolio companies, which had managed to achieve positives and growth even amid the crisis.

Anand Prasanna, managing partner, Iron Pillar said, “We have an existing relationship with Adil and Allana Group through their investment in FreshToHome, where they have added significant value to the company in operations and international expansion. This is the logical next step for us to take our fruitful partnership forward to support many more of our portfolio companies. As we continue to build Iron Pillar, we look forward to collaborating with larger Indian and global business groups who can help our portfolio companies improve their operations and expand across US, Middle East and Asia Pacific.”