With 1.5 Mn orders from consumers per month, FreshToHome claims to have an annual revenue rate of $85 Mn or around INR 600 Cr

The round was led by Investment Corporation of Dubai, Investcorp, Ascent Capital, US government-affiliated DFC as well as existing investor Iron Pillar 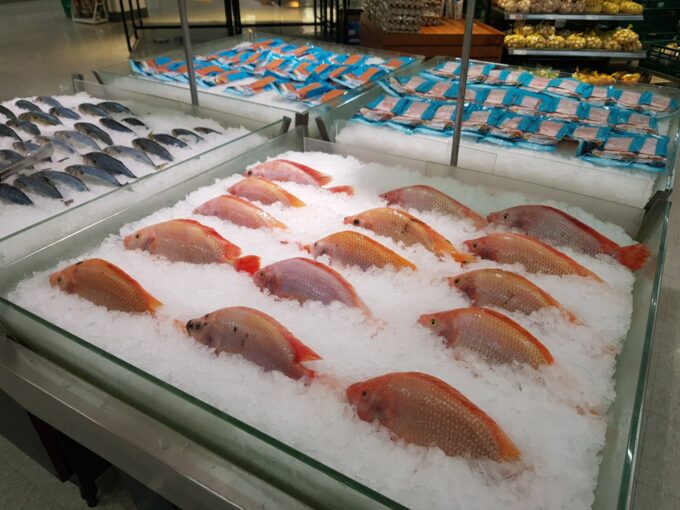 Bengaluru-based fresh fish and meat supply chain and ecommerce startup FreshToHome has raised $121 Mn in a Series C funding round led by Investment Corporation of Dubai (ICD), the principal investment arm of the government of Dubai; alternative investments fund manager Investcorp; growth-stage investor Ascent Capital, the US government-affiliated DFC; the Allana Group and other investors. Iron Pillar, the lead investor in the startup’s Series B round also participated in this round with an investment of $19 Mn. The company has not disclosed the amount invested by the other investors.

Founded in 2015 by Shan Kadavil and Mathew Joseph, the startup offers cold chain solutions to farmers and fishermen as well as selling directly to consumers through a mobile app. It leverages artificial intelligence and the internet of things (IoT) devices to bring in traceability in the supply chain and procurement.

The company claims to be the world’s largest fully integrated online brand in fresh fish and meat ecommerce, and said it receives approximately 1.5 Mn orders from consumers per month. It currently claims to have an annual revenue rate of $85 Mn or around INR 600 Cr. Besides a presence in most major Indian cities such as Mumbai, Delhi-NCR, Bengaluru, Hyderabad, Pune, Kerala and Tamil Nadu, FreshToHome claims to be among the top five online grocery platforms in the UAE and plans to utilise the funds to expand in to the other Middle East markets such as Saudi Arabia.

Late last year, FreshToHome was said to be in talks to raise $130 Mn from the investors mentioned above. The startup has earlier raised over $31 Mn from investors including Iron Pillar, Das Capital, CE Ventures, and a host of angels. In 2019, FreshToHome had also raised $11 Mn in Series A led by CE Ventures with participation from Das Capital, Kortschak Investments, TTCER Partners, Al-Nasser Holdings, M&S Partners, Al-Nasser Holdings & Abdul Azeez Al-Ghurair from UAE, PLB other Asia and Valley-based Investors.

Cofounder and CEO Kadavil said the company saw demand surge during the past few months as Covid-19 transformed the fish and meat purchasing behaviour with ecommerce and hyperlocal delivery apps coming to the fore. “We are just beginning to scratch the surface of a very large market and the current capital raise will help us realize our full potential through rapid expansion in India and the Middle East,” he added in a press statement.

The US government’s development-focussed fund DFC had announced plans in June this year to invest over $1 Bn in startups and tech companies in emerging markets. DFC CEO Adam Boehler said that the equity deal in FreshToHome “will support economic growth and strengthen agricultural supply chains in a key US partner.”