With this, Reliance will hold 85% equity in NowFloats

The company has raised $17.4 Mn from investors such as Iron Pillar, IIFL, BlackSoil etc 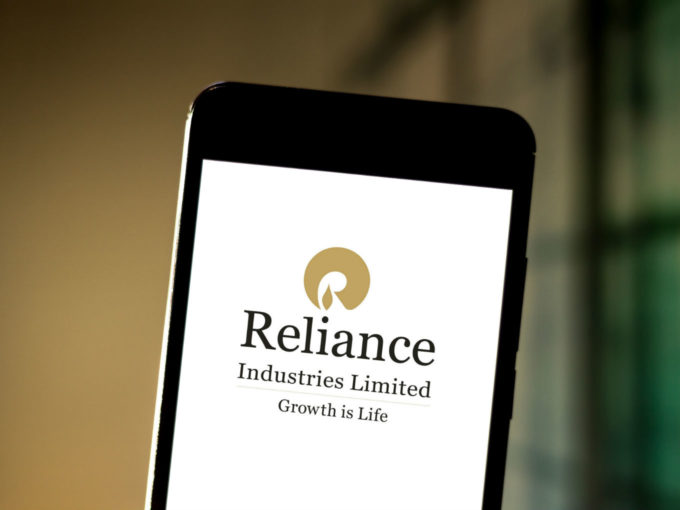 In yet another startup acquisition, Reliance Industries has scooped up Hyderabad-based SaaS startup NowFloats Technologies.

The filings with the stock exchange show that Reliance Strategic Business Ventures Limited, a wholly-owned subsidiary of Reliance Industries Limited has acquired equity shares of NowFloats for a cash consideration of INR 141.63 Cr ($20 Mn). With this, Reliance will hold 85% equity in NowFloats.

Reliance has further proposed to further invest up to INR 75 Cr, after the company achieves agreed milestones. This is expected to complete by December 2020. After further investment, Reliance will increase its stake to 89.66% in NowFloats.

The company has raised $17.4 Mn from investors such as Iron Pillar, IIFL, BlackSoil and Omidyar Network, etc. In FY19, the company recorded revenue of INR 32.56 Cr and a net loss of INR 43.24 Cr.

NowFloats is the latest in Reliance’s startup acquisitions, especially in the deeptech space. In August, Reliance acquired a 92.7% stake in Mumbai-based VR startup Tesseract. Inc42 in its analysis noted that in the period between FY18-FY19, RIL has entered into nearly 49 mergers and acquisitions, strategic investments and joint venture deals globally.

Some of its tech-focussed acquisitions were: