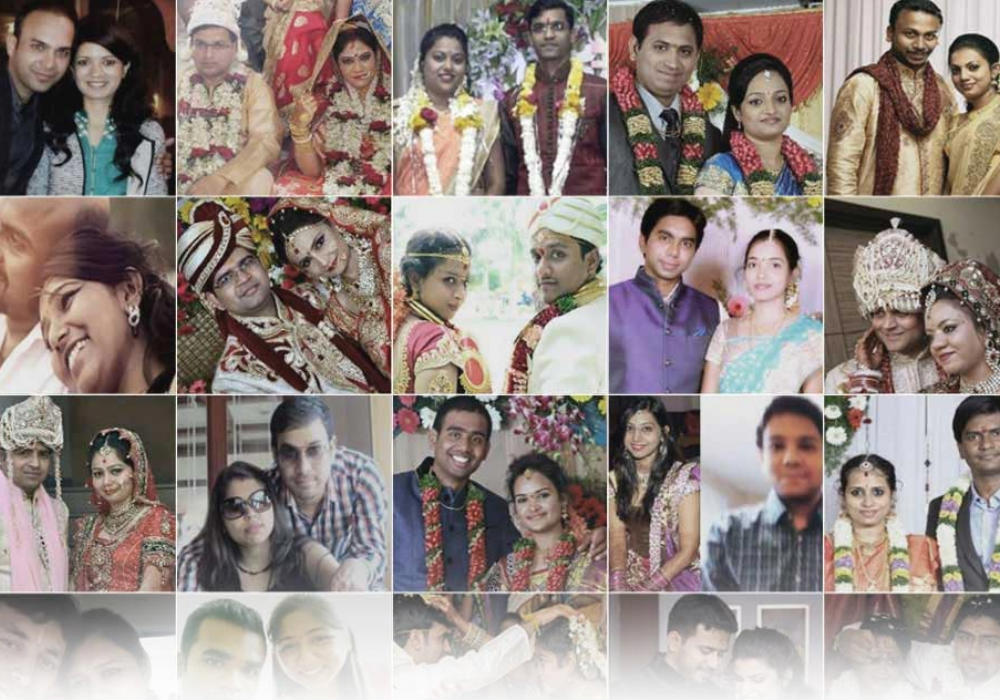 Anchor investors are typically marquee investors that are invited to subscribe to the company’s shares ahead of its IPO. This reserved subscription is aimed to boost the popularity of the issue. In Matrimony’s case, the investors were allotted shares at INR 983- 985/share.

The move comes at a time when the company is gearing up to offer an initial public offering (IPO) on September 11. As part of the IPO, Matrimony is looking to issue up to 3,767,254 equity shares in exchange for a total of $20.3 Mn (INR 130 Cr). The equity shares will reportedly be listed on the BSE and the NSE. The size of the proposed IPO is projected at about $78.2 Mn (INR 500 Cr). The company aims to support advertising activities that will in turn help promote its brand through the proceeds generated via the IPO.

The IPO will be open on September 11 and will close on September 13.  The company originally filed its Draft Red Herring Prospectus (DRHP) with the SEBI for an Initial Public Offering (IPO) in August 2015 and got the SEBI’s nod a few months later in December 2015.

Founded in 1997 by Murugavel Janakiraman, Matrimony launched its online matchmaking services in 2001. It also runs BharatMatrimony.com, EliteMatrimony.com, CommunityMatrimony.com, AssistedMatrimony.com, MatrimonyDirectory.com and Tambulya.com. Besides these, it also has a dedicated internet channel named tv.bharatmatrimony.com, which offers video clips of celebrity weddings, polls and interviews among others.

Matrimony currently competes with matchmaking websites like Shaadi.com, Times Group’s SimplyMarry and Info Edge-owned Jeevansaathi. The company claims to have a valuation of around $715 Mn (as of October 2016). The IPO of the online matchmaking website, that begins on September 11th, will definitely get a boost from the faith shown by anchor investors. Will it be able to score well on the share market remains to be seen.