Investigation Going On Against Ecomms Over Deep Discounting: Piyush Goyal 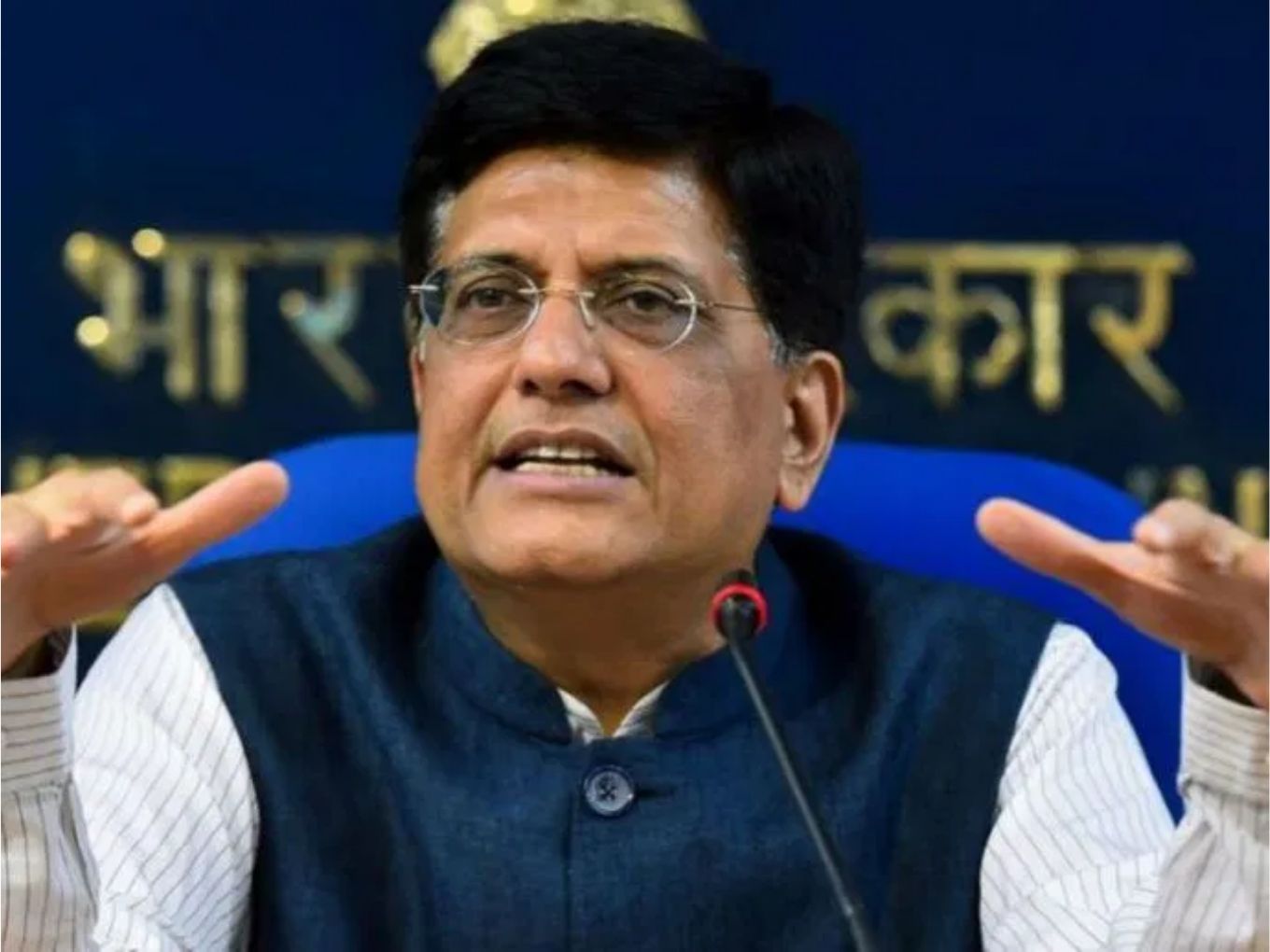 In response to the allegations that ecommerce companies are indulging in unethical practices such as predatory pricing and deep discounting, commerce minister Piyush Goyal, on Wednesday (February 5), said that the government is examining these issues.

Responding to a question in Lok Sabha, Goyal said that the department for the promotion of industry and internal trade (DPIIT) has received complaints about ecommerce companies offering discounts using unfair means. “These complaints are under examination,” he added.

The minister further noted that the current norms in the foreign direct investment (FDI) policy maintain that ecommerce companies operating marketplace model cannot sell any product or service by themselves.

According to the norms, these platforms can only list the product or services sold by other retailers or service providers. Additionally, these companies can’t control the pricing of any goods and services sold on the platform, Goyal added.

In the past, traders’ body Confederation of All India Traders (CAIT) has alleged that these companies have been flouting FDI norms. Additionally, they have also claimed that Amazon and Flipkart have exclusive tie-ups with brands, which helps them to sell products at lower prices. It has also alleged that these practices followed by both Amazon and Flipkart have negatively impacted the businesses of small traders and merchants across the country.

In response to these allegations, industry watchdog, the Competition Commission of India (CCI), had ordered an investigation into the businesses of ecommerce marketplaces, Amazon and Flipkart.

In its order, CCI observed that the exclusive arrangements between smartphones, mobile phone brands and ecommerce platforms and select sellers selling exclusively on either of the platforms, coupled with the allegation of linkages between the preferred sellers and platforms merit an investigation.

Following the CCI’s investigation decision, the CAIT wrote a letter to Goyal seeking a probe into all online businesses operating in India.

In the letter, the traders’ body had demanded that the government should closely monitor other online businesses in the travel, transport, food, healthcare and other sectors. It also urged the government to investigate the models, losses, foreign investments, avoidance of GST, income tax revenue and cash-burn practices.

“All the companies which are doing business or providing services through ecommerce are under heavy losses. It is surprising that despite these huge losses, these companies are also still doing business continuously,” CAIT added.