CAIT Urges Govt To Investigate All Online Services Over Losses

CAIT Urges Govt To Investigate All Online Services Over Losses

CCI will be looking into the discounting and losses in ecommerce 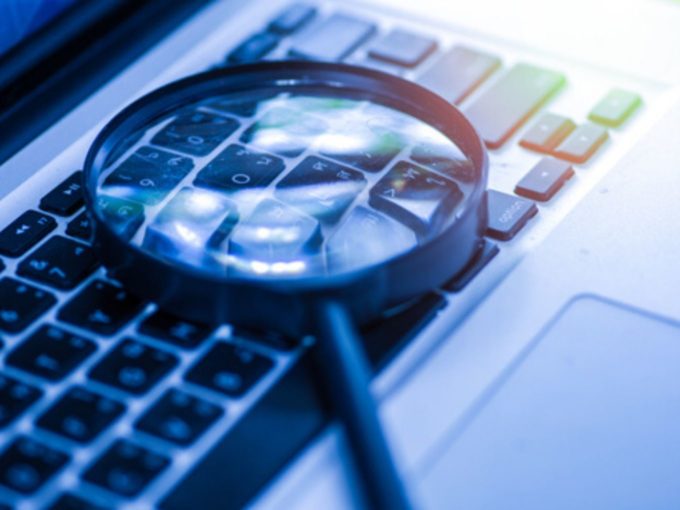 The Confederation of All India Traders (CAIT), the nationwide traders’ association, on Friday, wrote a letter to commerce minister Piyush Goyal seeking a probe into all online businesses operating in India.

In addition to ecommerce, which has been CAIT’s primary target over the past year, the traders’ body has now demanded that government closely monitor other online businesses in the travel, transport, food, healthcare and other sectors. It also urged the government to investigate the models, losses, foreign investments, avoidance of GST, income tax revenue and cash-burn practices.

In its letter, CAIT has also asked Goyal to roll out the national ecommerce policy immediately. Additionally, it has also requested him to set up a regulatory authority or an ecommerce ombudsman so that the online marketplaces work ethically in the country.

“All the companies which are doing business or providing services through ecommerce are under heavy losses. It is surprising that despite these huge losses, these companies are also still doing business continuously,” CAIT said.

National president of CAIT, BC Bhartia, and national general secretary, Praveen Khandelwal, said that CAIT is not against ecommerce. “Only a few companies are using unethical ways to sell cheap goods or services on the basis of foreign investment but now the time has come when the government should take a fresh look at the entire model of ecommerce business in the country,” they added.

CAIT further urged the government that if ecommerce is a loss-making sector, then the government should consider closing down such a  business model in India. Alleging that ecommerce companies indulge in unethical ways to sustain their businesses to make up for losses every year, CAIT claimed something the business models are suspicious and hence an investigation is required.

To discuss these issues with Goyal, the CAIT is also organising a traders conference at New Delhi on January 27. Goyal is expected to interact with traders and traders’ leaders from about 12 states including Delhi.

CAIT has been raising a series of allegations saying that both ecommerce giants — Amazon and Flipkart — are flouting foreign direct investment (FDI) norms. In response to these allegations, the Competition Commission of India (CCI), on January 13, had ordered an investigation into the businesses of Amazon and Flipkart.

Recently, CAIT has decided to sell online on their own. On January 16, the CAIT has said that it has completed a pilot in Madhya Pradesh to create individual e-stores for traders.