INVENT has facilitated these startups with INR 133 Cr investment 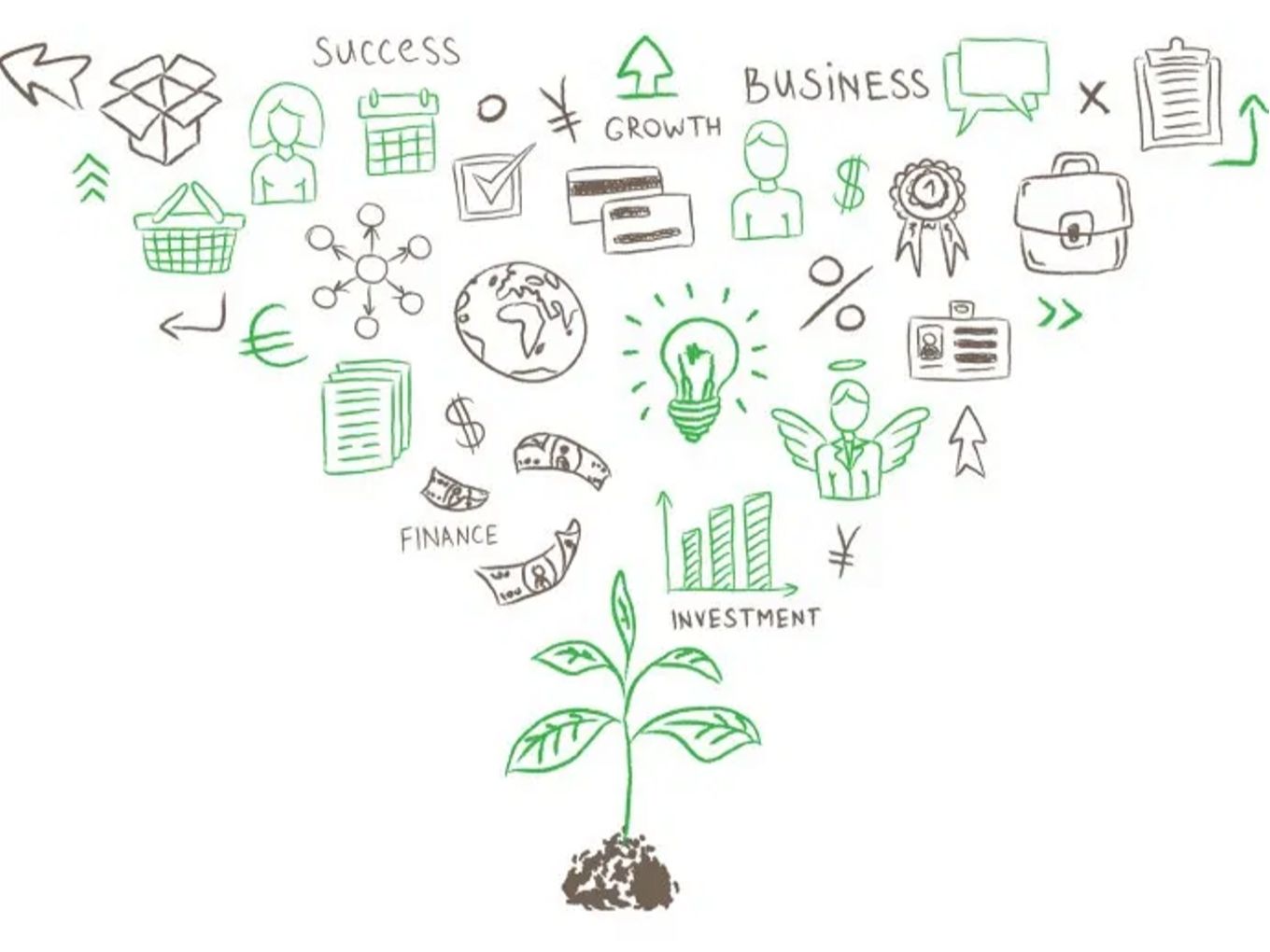 The Innovative Ventures and Technologies for Development (INVENT), a British government-supported programme, has successfully incubated 160 startups in low-income states of India since its inception in 2016.

Initially, the programme facilitated $4.7 Mn to 139 Indian startups. However, 58 of these ventures were able to obtain follow-up investments from leading venture capital firms which mounted total investments raised by these startups to $18.6 Mn.

According to ET, INVENT has invested in segments like agri-business, healthcare, education, energy, livelihood and skill development. Most of these startups are based in Rajasthan, Madhya Pradesh, Uttar Pradesh, Chhattisgarh, Bihar, Jharkhand, Odisha and West Bengal.

Talking about the success of the initiative, INVENT programme leader Mohammad Azhar said, “Programmes such as INVENT excel at raising venture capital funds, creating jobs in low-income sectors and designing remarkable go-to-market strategies for start-ups in the social sector.” He further added that the tangible results of INVENT’s outreach cemented his belief.

The government’s technology development board, which works under the Ministry of Science and Technology, has also helped INVENT in implementing the programme in the country. Besides national and international networks, 80 industry experts have also come up, showing support to these startups. They have helped the startups to create market connects and follow-on investments for their sustainability.

The program currently is spearheaded by Villgro as one of the incubators. Additionally, the three government-affiliated INVENT incubators SIIC-IIT Kanpur, IIM Calcutta Innovation Park, and CIIE Initiatives-Startup Oasis have invested in these social enterprises.

The startups backed by the programme have so far created 1930 direct and around 27K indirect jobs. Interestingly, 40% of these jobs were taken up by women. Collectively, these 160 startups have created an impact in the lives of 15 lakh people across the country, according to a statement.

In May 2019, the National Bank for Agriculture and Rural Development (NABARD) had announced INR 700 Cr venture capital fund for equity investments for agriculture and rural-focused startups.

The startup village entrepreneurship programme launched in 2015 fostered 1.82 lakh entrepreneurs over a period of four years, across 14 states. The government spent an estimated INR 484 Cr for this project.