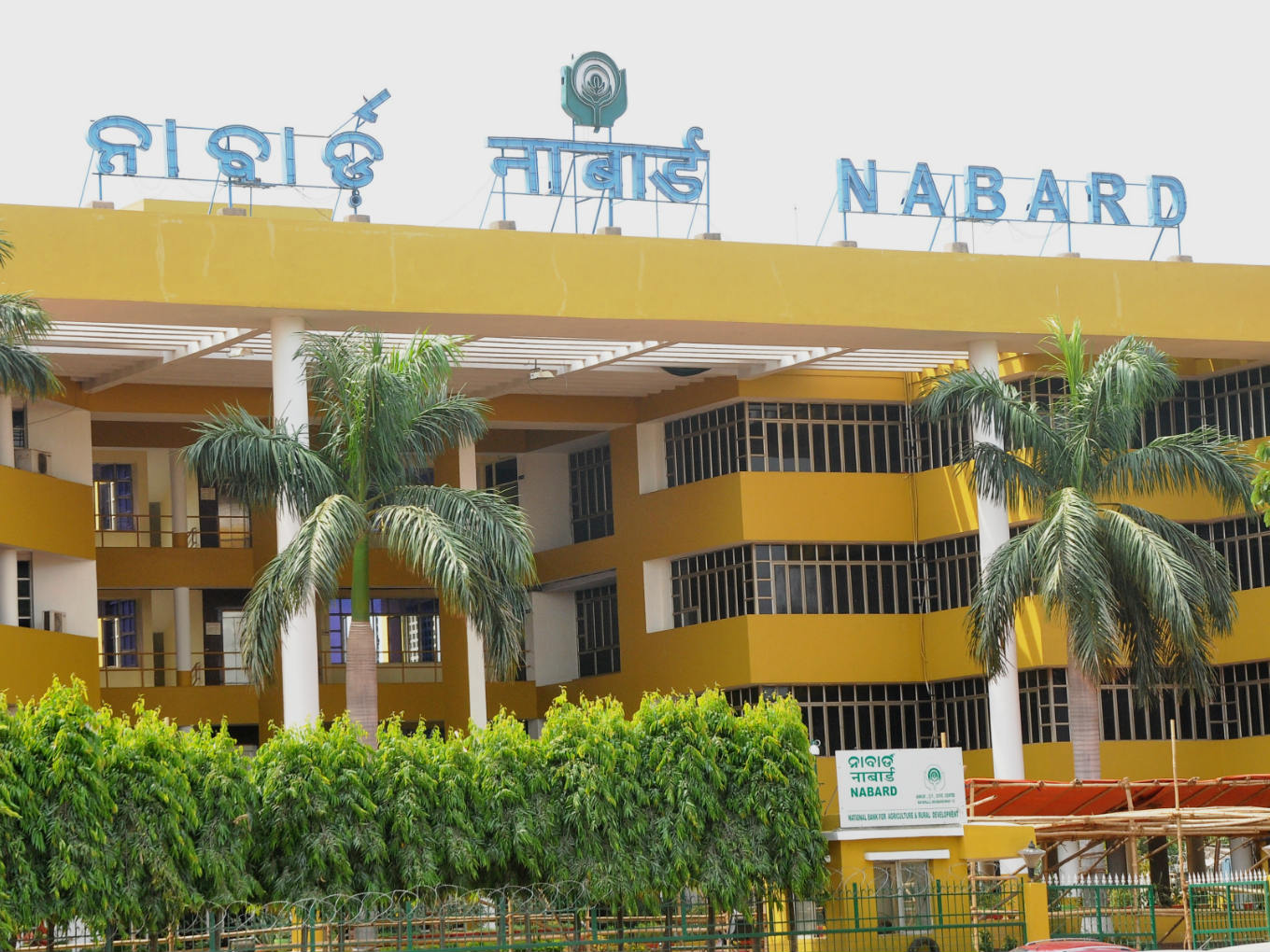 The fund has been launched by NABARD subsidiary Nabventures

It is now also scouting for investments in technology startups

The fund will be focusing on startups investing in agriculture, food and rural development space

The fund has been launched by NABARD subsidiary Nabventures. The fund has a proposed corpus of INR 500 Cr ($71.1 Mn) with an option to retain over-subscription of INR 200 Cr ($28.4 Mn) also known as the greenshoe option.

According to NABARD, it has given an anchor commitment for the fund. The new fund will be focussed at investing in startups working in agriculture, food and rural development space.

The organisation also revealed that it is now scouting for equity investments in asset-light, innovative, technology-led startups in its focus areas.

Till date, NABARD had been contributing to other funds but this is the first time that the rural development bank has launched a fund of its own. It has invested around INR 273 Cr to 16 alternate investment funds.

“The fund will have a high impact as it will provide a boost to investment ecosystem in the core areas of agriculture, food and improvement of rural livelihoods,” said Harsh Kumar Bhanwala NABARD chairman.

Central government-owned NABARD was established in 1982 by transferring the agricultural credit functions of RBI and refinance functions of the then Agricultural Refinance and Development Corporation (ARDC).

It is aimed at promoting sustainable agriculture and rural development through participative financial and non-financial interventions, innovations, technology and institutional development for securing prosperity.

NABARD’s initiatives can be categorised under three divisions, financial, developmental and supervision. Through these, the organisation look to develop the rural and agricultural sector in India by providing support to building rural infrastructure, prepare district level credit plans to guide the banking industry in achieving these targets.

It also supervises cooperative banks and regional rural banks (RRBs) to help them develop better banking practices and onboarding them to the CBS platform.

The initiatives come at a time when more than 58% of the rural population is currently relying on agriculture for sustenance. Due to this, the agrarian economy, India currently ranks second globally in terms of farm output.