The capital infusion will be used to strengthen tech, product and sales teams, leveraging geographical reach and shore up its B2C platform

It is eyeing a premium of INR 1200 Cr this year

has plans to onboard one lakh agents; so far they have onboarded 20,000 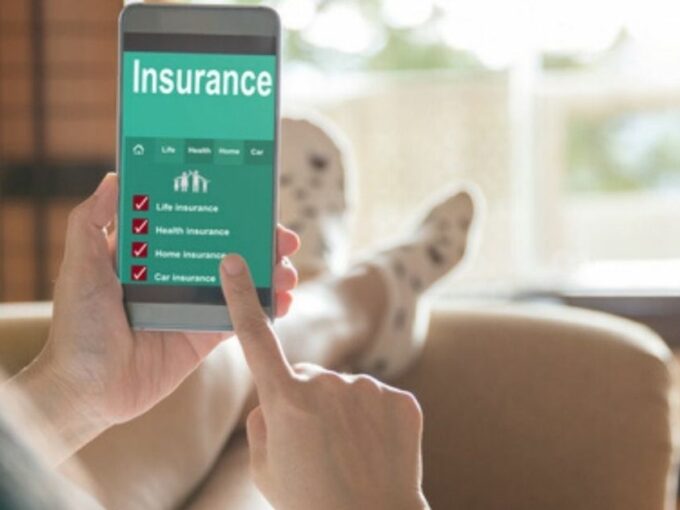 Jaipur-based Girnar Software (more commonly known as GirnarSoft), the parent company of CarDekho, BikeDekho, Gaadi.com, Zigwheels.com and BusesDekho.com among other ventures, has invested $20Mn in its insurance venture InsuranceDekho.

Ankit Agrawal, CEO and cofounder, InsuranceDekho told Inc42 that the capital infusion will be used to strengthen tech, product and sales teams, leveraging geographical reach and shore up its B2C platform.

The company plans to strengthen its presence in 32 cities across India in the next six months and has plans to onboard one lakh agents; so far they have onboarded 20,000.

With over 50 motor and health insurance plans from 25 insurance providers, InsuranceDekho acts as an aggregator to compare different insurance policies.

“We are at a unique position in distribution of insurance in the industry and are focusing on building omnichannel. Apart from B2C or B2B segments, we are also in the advisory and distribution level,” Agrawal added.

Though the company refused to share exact numbers, it claims to have seen a rollover of renewals and since September, a “surge” in its growth.

A recent study by Policybazaar.com revealed that about 51% of the respondents said that having an insurance cover is their utmost priority while nearly 80% said they were aware of the benefits of insurance, especially during a pandemic.

A recent move by Insurance Regulatory and Development Authority of India (IRDAI) has allowed health and general insurers to obtain consent of prospective policy holders through a duly validated One Time Password (OTP), thus dispensing with the practice of getting a wet signature on policy documents. The regulator gave its nod to life and general insurers to conduct KYC of customers through the Video Based Identification Process(VBIP).

Uptake In Insurance Due To Covid-19

InsuranceDekho joins the list of insurance tech startups that have raised funding in recent times. Amazon-backed online insurance provider Acko has raised $60 Mn in a Series D funding round on September 15, 2020.

Even Coverfox, Toffee Insurance, Digit Insurance, Insure First have joined the race.  Toffee Insurance had raised $5.5 Mn in a Series A funding round led by IVM Intersurer, Omidyar Network, Flourish Ventures, Accion Venture Lab and Kalaari Capital on December17, 2019. Also, fintech startup PlumHQwhich offers an improved customer experience by creating touch points during the life cycle of the insurance cover, even though the policies are underwritten by insurers such as ICICI Lombard, New India, Religare, Max Bupa, among others recently received seed funding of INR 7 Cr in a round led by Incubate Fund, with participation from Gemba Capital and Tracxn Labs, apart from a few angel investors.

As per an Indian Brand Equity Foundation report, the insurance market in India is expected to grow to $280 Bn by FY21 and the use of emerging technologies will drive the next phase of growth for this sector.