Insurtech Startup Acko Bags $60 Mn From Munich Re Ventures, Others

Insurtech Startup Acko Bags $60 Mn From Munich Re Ventures, Others 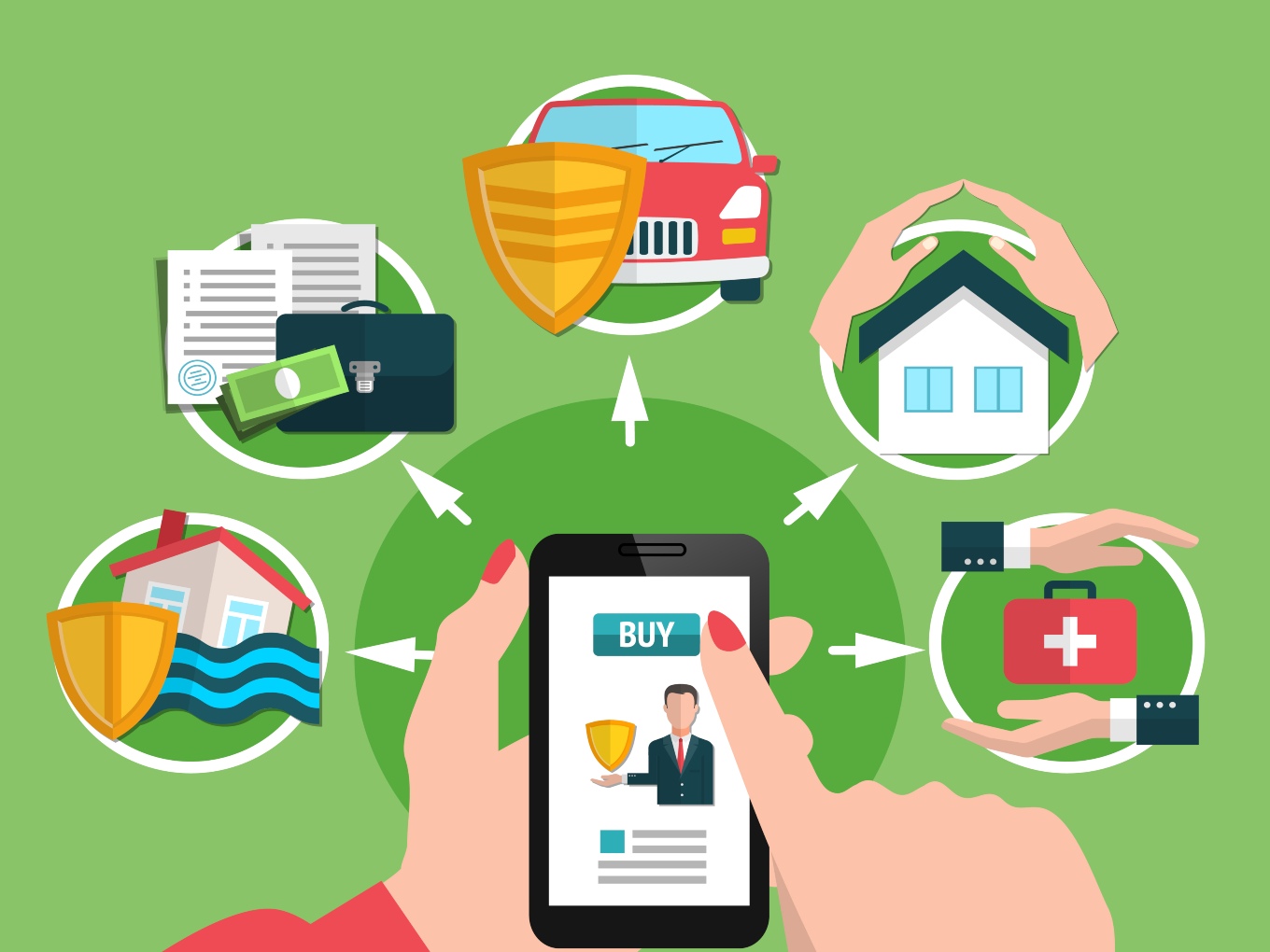 Acko will use the funds to accelerate growth in existing lines, as well as expand in new product lines

Amazon-backed online insurance provider Acko, on Tuesday (September 15), said it has raised $60 Mn in a Series D funding round. The funding round was led by Germany-based Munich Re Ventures, the venture capital arm of Munich Reinsurance, which has been a strategic partner to Acko since the company’s inception in 2016.

The funding round also saw participation from existing investors Amazon, RPS Ventures, a Silicon Valley-based late-stage venture capital firm and Intact Ventures, the corporate venture arm of Canada’s largest property and casualty insurer. The company said that the funds would be used to accelerate its growth in existing lines and expand into new product lines.

With the new funding, Acko’s total amount raised to date stands at around $200 Mn. The Mumbai-headquartered company’s previous funding round came last year when it raised $36 Mn in a venture round from Ascent Capital, an India-focused private equity firm, and Binny Bansal, an Indian internet entrepreneur and the cofounder of ecommerce platform Flipkart.

Founded by Varun Dua and Ruchi Deepak in 2016, Mumbai-based Acko is an independent digital general insurance company, which creates products and delivers opportunities in areas such as personalised insurance products based on user consumption behaviours. This is done by offering bite-sized insurance products for drivers and others working in transportation and related sectors. The company recently expanded its catalogue and began offering similar policies in healthcare. Acko claims to have provided 650 Mn policies to 60 Mn unique customers to date.

While Acko primarily relies on a direct-to-customer (D2C) approach for selling its insurance policies, it also sells them through Amazon. Earlier this year, Amazon’s digital payments venture Amazon Pay entered the insurance distribution business by partnering with Acko.

The development was in alignment with Amazon Pay’s plans to become a full-fledged financial services platform. Nevertheless, the company claims that it’s differentiated go-to-market approach for auto insurance has inherent advantages over traditional channels as it addresses insurance needs through data-based personalised pricing and instant claim verification and settlement

“Munich Re has been a strategic partner to Acko since inception and we are really excited to bring them on board as our investor. As one of the largest reinsurance companies globally, their investment shows confidence in our ​data and technology-driven business model.​ This confidence is further reinforced by the continued support of our existing investors, Amazon, Intact and RPSVentures.” said ​VarunDua, founder and CEO, Acko.

In recent times, the dawn of insurance tech startups such as Acko, Coverfox, Toffee Insurance, Digit Insurance, Insure First among others is changing the dynamics of this industry.

According to a report by the Indian Brand Equity Foundation, the insurance market in India is expected to grow to $280 Bn by FY2020 and the use of emerging technologies will drive the next phase of growth for this sector.