Valuation Of Indian Startups To Take A Hit Due To Covid-19 Disruption, Warns Report 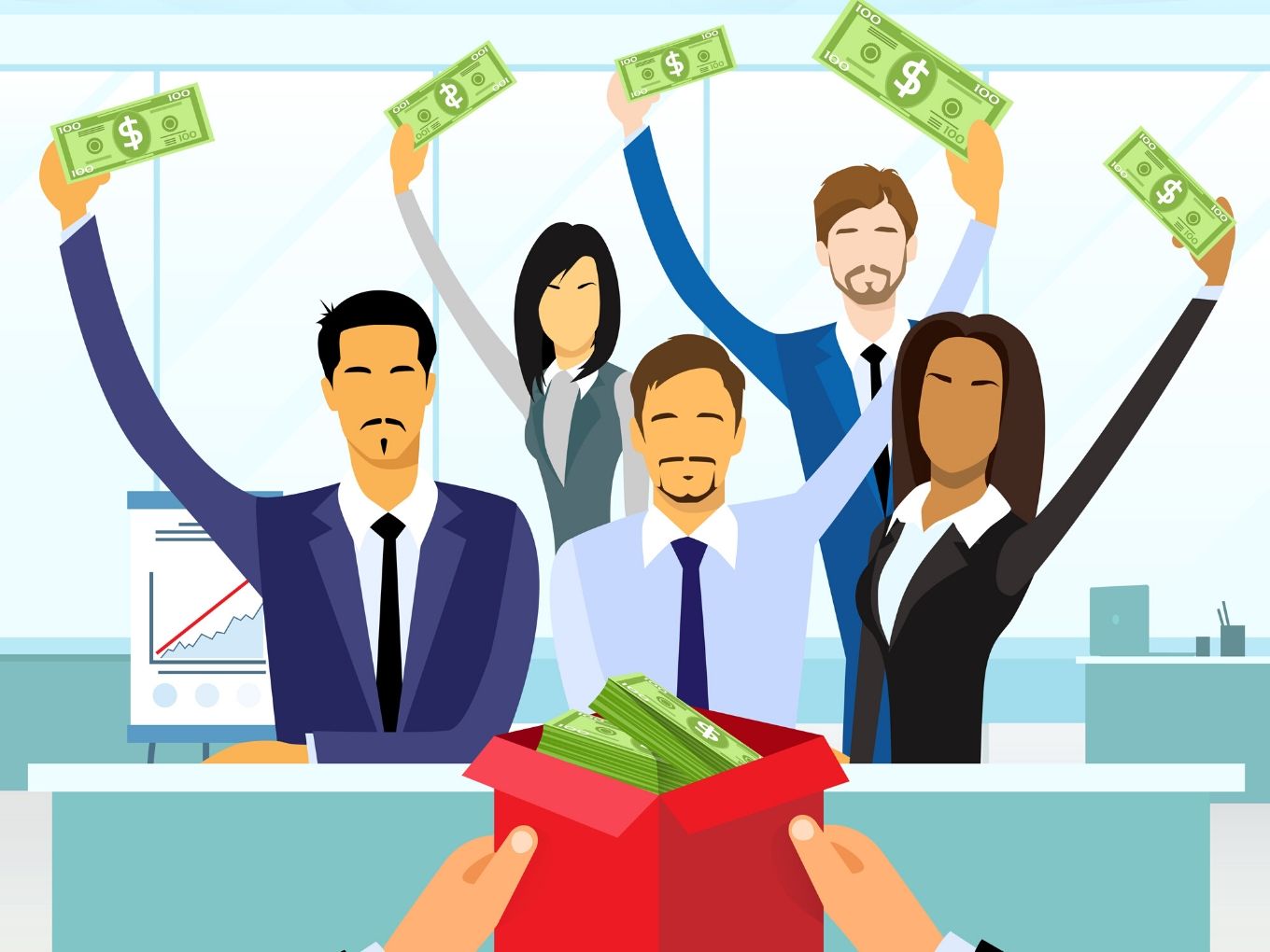 Next three quarters could see down-rounds for consumer internet startups

According to the report, disruptions in economic activity caused by the pandemic have led to many businesses losing major chunks of their revenue. And without clarity on when these revenue streams and growth patterns will revive, “risk premiums are expected to go up significantly, warranting a re-evaluation of valuation multiples.”

The next three quarters could see down-rounds — when the company’s valuation is lower than in a previous financing round — for various consumer internet startups in sectors ranging from travel and tourism to entertainment and merchandising, as work from home and physical distancing become the new norms in a rapidly altered way of living.

Inc42 in its report, ‘Startup Graveyard: $760 Mn Worth Venture Capital Lost In Indian Startup Shutdowns’, took a deep dive into the bloodbath. Out of 3.1K Indian startups funded between 2014 and June 2020, 385 startups have shut down operations.

The Duff and Phelps report, also mentions a decline in funding activity for startups. That could be attributed to the anti-dilution or down-round protection rights being executed by the existing investors, making it difficult for startups to negotiate deals. Such rights mandate companies to pay existing investors some amount as compensation for the loss in the economic value of their shares if they choose to go for a down-round.

According to the report, venture capital and private equity funds are helping their portfolio companies through additional equity infusion, to help them tide over the ongoing crisis.

Meanwhile, a clutch of Indian startups managed to still raise funding worth around $44 Mn in the week gone by. The efforts were led by Zetwork, a B2B marketplace for manufacturing items, as it raised $21 Mn in a Series C financing round led by San Francisco-based investment firm Greenoaks.

Besides Zetwork, 14 other startups raised funding this week. Among these, Edtech startup Flinto raised $7.2 Mn in a Pre-Series B round led by Lightbox Ventures, while beverage and snack brand Paper Boat raised $3.7 Mn funding from Sofina Ventures, A91 Emerging Fund I, SCI Growth Investment II and Catamaran Ventures.

With an eye on the crisis, PM Modi announced the Atmanirbhar Bharat plan to back Indian companies, products and services on May 12. He urged Indians to go ‘Vocal For Local’ in a bid to create a self-reliant India and assert influence on the global economy. This has ignited the debate on protectionism vs healthy global competition.