In January 2019, Gunosy Capital had participated in Instamojo's INR 50 Cr Series B funding round 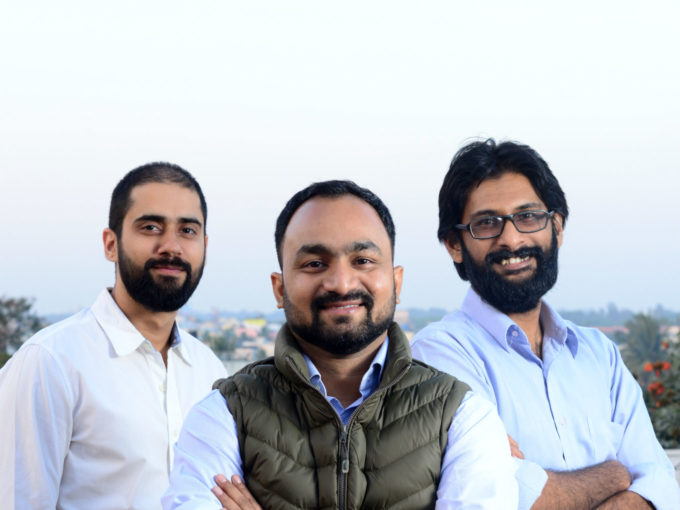 Bengaluru-based fintech company Instamojo has raised an undisclosed amount from Gunosy Capital and Japan-based Base. This is the second investment from the Singapore-based venture capitalist company to Instamojo. In January 2019, Gunosy had participated in Instamojo’s INR 50 Cr Series B round.

While commenting on the latest funding, Akash Gehani said, “The idea is to help every small business establish an online presence – be it collecting payments, logistics, or even establishing the business online. With Pre-Series C round of funding, we are poised to invest in these growing areas, and continue on the path of sustainable business development.”

Instamojo has grown steadily since its initial investment and is one of the leading payment service providers in India. Recently, the demand for online store services is accelerating, partly due to the influence of Covid-19, the company said in a statement.

In August 2018, Instamojo launched mojoExpress and mojoCapital. While mojoExpress provides a logistics solution enabling delivery of products sold on its mojoEcommerce platform, mojoCapital provides credit and lending solutions to micro-merchants.

In FY2020, Instamojo’s annualised Average Revenue Per User (ARPU) stood at INR 8,268 with a 23% hike from last year. The fintech company also managed to increase its gross margin by 68% to reach 57%. It also recorded a 55% hike with more than 480K new businesses joining its platform, in FY2020. The company also highlighted that its 42K free active online stores have fulfilled over 12 Lakh orders.

In February, Instamojo had also acquired GetMeAShop which develops platforms and solutions for businesses to sell their products online as a means of customer connection and marketing channel.

Razorpay, CCAvenue, BillDesk, PayPal, PayUbiz, Easebuzz are some of the half a dozen companies which are competing for a pie of e-commerce enablement space