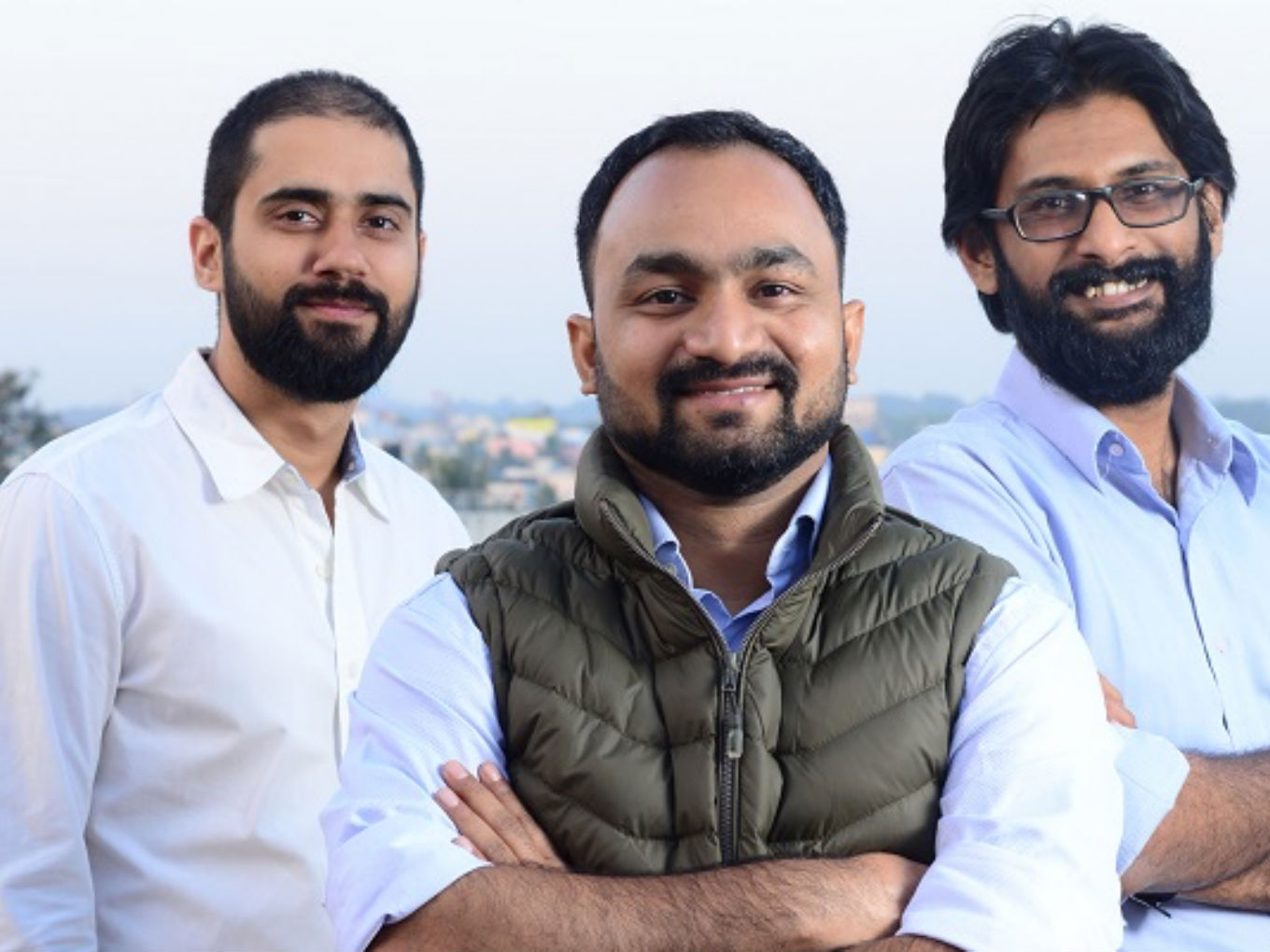 As part of the deal, Times Internet has also invested in Instamojo

GetMeAShop is a holistic SaaS platform

GetMeAShop team of around 30 people will be integrated with Instamojo

Bengaluru-based fintech company Instamojo has taken the next step towards its plan of being a full-stack service provider for MSMEs with the acquisition of GetMeAShop.

Talking to Inc42, Instamojo cofounder and CEO Sampad Swain said that the company has acquired SaaS startup GetMeAShop from Times Internet. As part of the deal, Times Internet gets a stake in Instamojo, with the acquisition deal said to be worth $5 Mn.

GetMeAShop calls itself a holistic SaaS platform, and primarily supports SMBs in their journey of adopting technology, especially those SMBs which have no prior experience of using technology or digital tools. As part of the acquisition, GetMeAShop team of around 30 people will be integrated with the Instamojo team in Gurugram and Bengaluru.

With $14 Mn funding till date, Instamojo is backed by Rajan Anandan, Sunil Kalra, 500 Startups, Blume Ventures among others.

Pushkal Srivastava, founder and CEO, GetMeAShop said, “With a common mission to enable MSMEs, this is a partnership that will give us distribution specific to the target segment we’ve been going after for all these years. And with our full-stack SaaS offering for MSMEs with web/ commerce builder, CRM and analytics built-in we augment the existing offerings of Instamojo perfectly.”

Swain told Inc42 that with GetMeAShop on board, Instamojo will be able to extend its reach to over 1.2 Mn merchants on the platform. The idea, according to Swain, is to offer SaaS beyond its conventional offerings as well.

“I believe we have reached at a point of time when Indian MSMEs are hungry to buy software and paying for software. And that’s why we went ahead and acquired this company and we’re going to introduce SaaS of the Indian MSMEs and there are 1.2 Mn of them so very excited about that opportunity,” Swain added.

According to DataLabs by Inc42, the total GVA (gross value added) of the Indian MSME sector by FY’20 is estimated to be $866 Bn, growing at a CAGR of 11.12%. The credit access to MSMEs and SMBs, which also account for about 45% of India’s total exports, has worsened due to a liquidity crisis in the country’s shadow banking industry that has seen big lenders struggling to remain solvent.

Founded in 2012 by Akash Gehani, Aditya Sengupta, and Swain, Instamojo allows users to accept payments using credit and debit cards, e-wallets and via UPI. It helps merchants create a digital presence and manage the online payments process for their businesses.

Over the last 18 months, the company has partnered with lending and logistics service providers to deliver high-quality and reliable services to registered merchants and make businesses more efficient and cost-effective for both merchants and end-users alike.

In August 2018, Instamojo launched mojoExpress and mojoCapital. While mojoExpress provides a logistics solution enabling delivery of products sold on its mojoEcommerce platform, mojoCapital provides credit and lending solutions to micro-merchants.

Swain had earlier envisioned the company to be a full-stack financial services provider with a unified dashboard. On being asked if this acquisition takes the company closer to its goal, Swain said, “Now with this acquisition, we have covered the entire case of each and every component that is required by a merchant— starting with our online store acquisition and our website provision of payments, logistics, shipment and lending.”

As for the company’s bigger goal, Swain says it is to become “a truly integrated operating system for small businesses who are coming online.”