With ‘Collab’, one user can now invite another as a collaborator on the post or reel, and if the invitee accepts, both accounts will appear in the post or reel header, and the content will be shared with the followers of both users 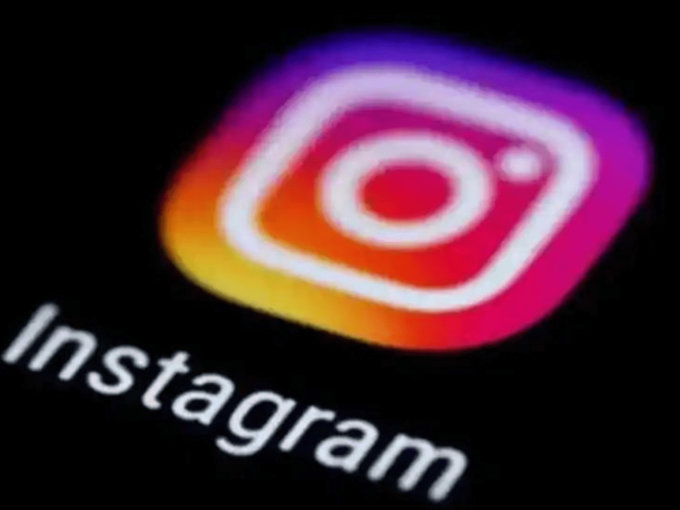 Instagram on Wednesday began testing the ability for people to collaborate on Feed Posts and Reels called ‘Collab’.

The test is being conducted with a “small percentage” of the platform’s global users. India is amongst the two countries where this will first be tested, Instagram said. The other country is the United Kingdom.

With ‘Collab’, one user can now invite another as a collaborator on the post or reel. If the invitee accepts, both accounts will appear in the post or reel header, and the content will be shared with the followers of both users.

If they accept, then they’ll be shown as an author, the content will be shared with their Profile Grid and their followers in Feed, and you will both see your shared feedback,” said Instagram in a statement.

Currently, only public accounts who are receiving the test experience can be invited to ‘Collab’/co-author.

Once the account has accepted the collaboration invite, they will be added to the tag screen and also noted in the header of the user’s post.

Amidst the pandemic, the social media userbase such as those of Instagram and Facebook shot up rapidly. There were already 8,05,90,000 Instagram users in India in January 2020, which accounted for 5.7% of its entire population. During the pandemic, the number of times users of a platform open it on a given day – also skyrocketed – Instagram and Tiktok were up the most by 59% and 53%, respectively.