Last year, Facebook CEO had noted that they will be rolling out new features on Instagram to take on TikTok 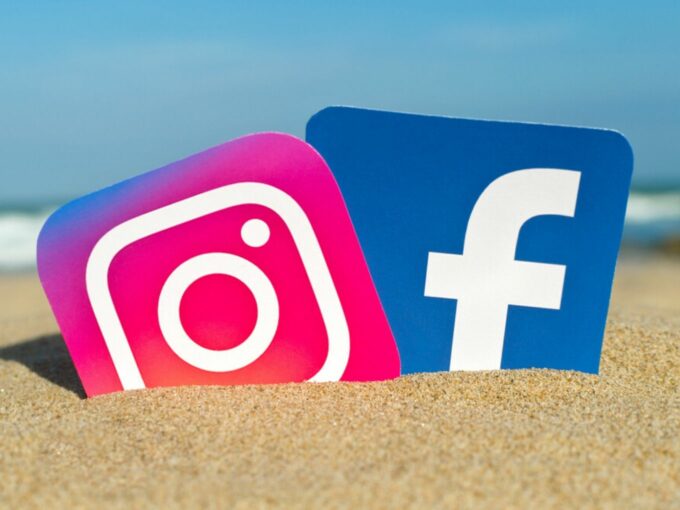 Social media giant Facebook has partnered with the Indian Performing Rights Society (IPRS) in a bid to strengthen its music library on Facebook and Instagram. This agreement will allow Facebook/Instagram users to choose music from the IPRS repertoire of songs across authors and languages to create videos, music stickers and more.

IPRS is a representative body of authors, composers, lyricists, and owner publishers of music. Though other details of the agreement have not been revealed, the duo has noted that the agreement will cover licensing and royalties whenever music represented by the IPRS is used on Facebook and Instagram.

Manish Chopra, director and head of partnerships at Facebook India, noted that “Music plays an important role in India for sparking people’s creative expression. With this agreement, people will be able to access a wide variety of music and discover new scores from hundreds of authors and owners, across various genres in many Indian languages.”

Meanwhile, Javed Akhtar Chairman IPRS said, “At the heart of the music are the creators. The songwriters and the composers. IPRS is excited to create opportunities for our songwriters and composers for their use of works on Facebook and its platforms. The future is brighter when all industries work together and evolve the next phase of music usage together.”

The development comes after Facebook introduced Instagram Reels this month. The feature is similar to a short video platform TikTok that allows users to create 15 seconds long videos. These users can either use other users’ original soundtracks, create their own soundtracks, and choose from the music available on the platform.

Reels was launched last year and is being tested in Brazil, France, and Germany. With TikTok out, the company decided to grab this opportunity to fill the newly created void in this domain. The Reels platform may really come in handy as the return of TikTok is nowhere in sight at this point.

While announcing the service, Facebook India head Ajit Mohan noted that videos make up over a third of all posts on Instagram in India. While Vishal Shah, VP of Product at Facebook, added that almost 45% of all videos posted on Instagram are of 15 seconds or shorter. Last year, Facebook CEO Mark Zuckerberg had said that Facebook will be trying out new approaches with Instagram in order to take over China-based TikTok.