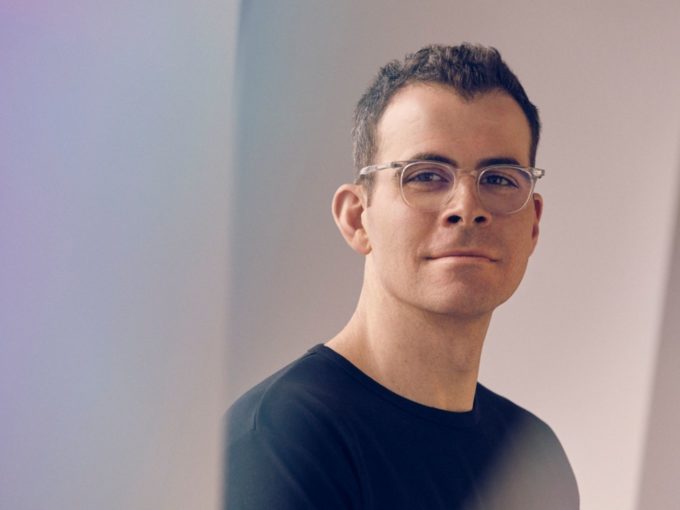 Instagram CEO Adam Mosseri has claimed that India’s ban on TikTok is not the way forward for the social media industry, and called for clearer regulations despite Instagram making the most of the vacuum left behind by the Chinese short video app.

Speaking to ET, Mosseri claimed that India’s ban has set a precedent and opens up possibilities or debates about similar bans on other apps in other territories. He also emphasised that governments should play a role in regulating content but not through steps like a ban.

I think if more and more countries are interested in banning apps or threatening to ban apps as a point of leverage to try and force companies like ours to do whatever they like… Sometimes it’s about censorship, sometimes it’s about data access — it creates a lot of risk.”

While a lot of short video apps emerged in the immediate aftermath of the TikTok ban, including the likes of Mitron, Chingari, Trell and others, Instagram also launched Reels in India during this time. Reels allows users to create 15-second videos with a library of music, just like TikTok. And naturally, the feature saw a big bump in the weeks after launch thanks to many users looking for TikTok alternatives.

But Mosseri said such growth was risky. “Any boost or bump in engagement that we see by the weakening or banning of a competitor even in a market as important as India is outweighed by the risk that is created by the precedent setting,

Showing his concern on the overall technology, he said that the company believes that government regulations are needed in a few areas and the social media platforms should be closely scrutinised.“We don’t really want to be in the business of making content decisions. We think privacy is an area where we would love more specific guidance from governments. So regulation isn’t necessarily a bad thing and, very often, it is necessary. The question is, how do we make sure it’s smart regulation?”

Of course, Facebook, which owns Instagram, has bounced from one controversy to another this year and Mosseri’s comments on regulations are interesting in the light of talks of stronger social media content moderation rules.