Meanwhile, InMobi has been prepping itself up to go public since last year 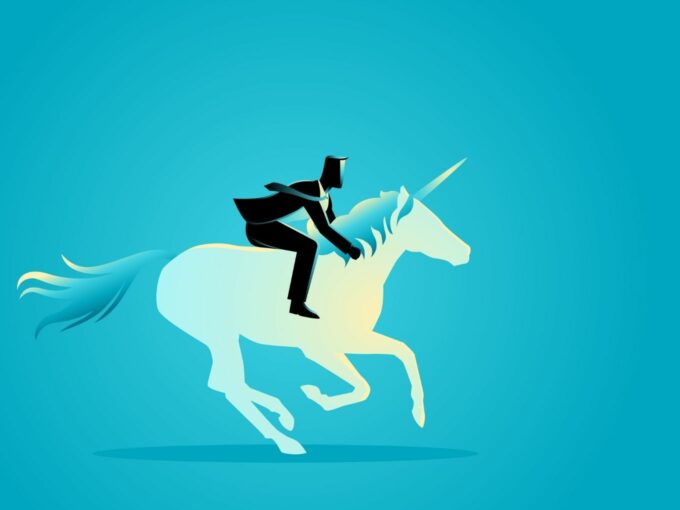 Mobile content platform Glance, which is owned by the first Indian unicorn InMobi and houses the short-video app Roposo, is looking to hit unicorn valuation in its upcoming funding round.

Naveen Tewari, founder and CEO of InMobi, said, “We believe the valuation of InMobi’s B2C business is certainly beyond that of a unicorn. And in the coming fundraise, it will definitely be valued over $1 Bn; we are clear about it.”

Though Tewari declined to comment on the fundraising, he confirmed that Glance is expected to raise funds in the next six months. Sources close to the matter separately told Mint that Glance may raise up to $100 Mn in the upcoming funding round.

Meanwhile, its parent company InMobi has been preparing itself for public listings soon. Founded by Naveen Tewari, Piyush Shah, Abhay Singhal, Mohit Saxena, and Amit Gupta in 2007, InMobi is an adtech platform. The company had undergone a business restructuring last year to set up three subsidiaries — InMobi UMC, TruFactor and Glance.

“Each of these businesses is a multibillion-dollar opportunity. We are now at a stage where restructuring these businesses as independent companies gives them the autonomy that they need to execute their own strategy,” Tewari had previously added.

Glance has been in the works since 2015 and trials began in 2018. It brings artificial intelligence-driven, personalised content to screen zero of smartphones. Every time a user wakes up their phone, their lock screen comes alive with new visual and interactive content that is personalised for them.

InMobi had also acquired the video entertainment app Roposo in November 2019 to expand Glance’s vernacular content. Glance and Roposo together have more than 100 Mn daily active users in India that spend over 30 minutes on the platform.

The company was planning to use to expand into Southeast Asia, and launch multiple new platforms, including Glance TV – a mobile-first, short-form video platform; Glance Gaming – a destination for casual gamers; Glance Shopping, where content meets commerce; and Glance Nearby – a hyperlocal experiential platform.

During the Covid-19 pandemic and resultant restrictions, the company added Covid-19 insurance, gaming and other such offerings to accelerate the platforms’ growth. At present, the company claims to have nearly 25 Mn monthly active users in its gaming offering.