Indonesia Weekly Review: 6 Archipelago Startup Stories You Don’t Want To Miss This Week [8 May – 13 May]

Indonesia Weekly Review: 6 Archipelago Startup Stories You Don’t Want To Miss This Week [8 May – 13 May] 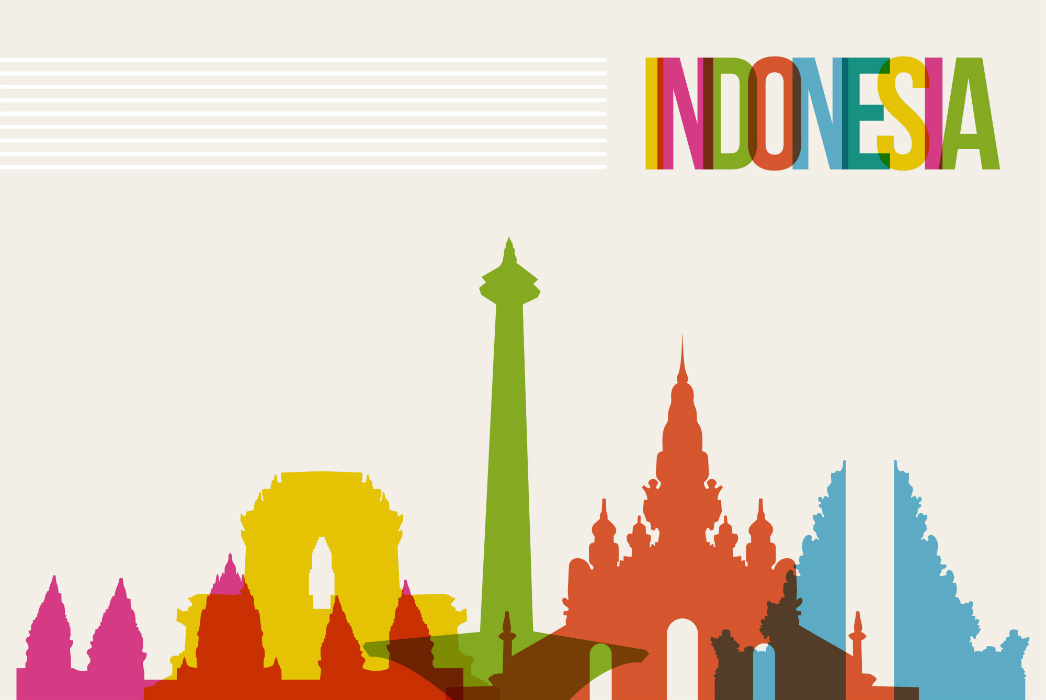 It is B2B ecommerce week this time in the Indonesian startup ecosystem. With startups gaining funding, acquiring competitors and changing roles, the sector is on a high. Here’s our weekly review from the startup world of Indonesia.

Silicon Valley-based accelerator Plug and Play has selected 11 startups for its first Indonesian cohort. Selected startups will receive funding support worth $50K with mentoring and networking assistance as well. Additionally, the startups will also have access to workshops and coworking spaces in Jakarta.

Indonesian B2B ecommerce marketplace Wook has raised $22 Mn in its Series B round of funding from Chinese private equity firm Maison Capital.

Launched by Longhua Xu, B2B platform Wook connects Chinese brands with sellers in Indonesia. It claims to have around 10,000 retailers and a team of 300 salesmen across Indonesia. It also has 17 offline stores across the country.

Post the transaction, Alpha’s CEO and Founder Andrew Mawikere will serve as Bizzy’s new CEO, with current CEO Peter Goldsworthy being appointed as President of the entity.

As per an official statement, Bizzy aims to strengthen its offering in the B2B sector with the acquisition.

Singapore-based dating company Lunch Actually has acquired Indonesian dating platform Setipe for an undisclosed sum, according to a report by DailySocial.

Post the deal, Setipe will operate as a business unit under Lunch Actually Group, and Setipe’s CEO, Razi Thalib will head the entity’s operations in the Indonesian market. With this acquisition, Lunch Actually plans to dominate online and offline dating business in Indonesia.

Launched in 2014 by Thalib and Kevin Aluwi, Setipe claims to have more than 800K registered users on its platform.

Indonesian listing platform, OLX Indonesia’s CEO Daniel Tumiwa has resigned from his position and is being replaced by Robin Voogd, who is currently in charge as CEO of OLX Asia, reports e27.

Having been in the company since 2015, Tumiwa will continue to serve as Strategic Advisor.

OLX Indonesia was launched in 2005, as a merger between Berniaga and Tokobagus. It currently faces competition from Indonesian players such as Prelo, Jualo, and Carousell.

The startup was founded in 2015 as Wedlite, and served as a platform for securing loans for wedding parties. It then pivoted its model to support online lending for small businesses, specifically online sellers.