Grab, NUS Enterprise And More Round Out This Indonesia Weekly Review

From mergers & acquisitions to fundings and contests, here is the next edition of the Indonesia weekly review – your weekly dose of the latest happenings from the Indonesia startup ecosystem.

Indonesia’s media conglomerate EMTEK has acquired a minority stake in Grab, an on-demand taxi-hailing startup, and Ice house, a software development service provider. The disclosure was made in EMTEK’s financial disclosures for Q2 ending June 30, 2017.

The company, through its subsidiary PT Kreatif Media Karya (KMK), has a minority interest in Grab’s on-demand service. In February 2017, it was reported that Grab was in advanced stages to buy Indonesia-based O2O payments startup, Kudo. Later in April, Grab acquired Kudo for an undisclosed amount. EMTEK in its financial disclosures said that it sold ownership of 25% of Kudo shares to Grab, thus, leading to a minority interest in the company.

The company was launched in 2011 and rebranded itself from GrabTaxi to Grab in January 2016. It operates in six countries in 39 cities in Southeast Asia, including Indonesia, Thailand, Malaysia, Philippines, Vietnam and Singapore. NUS Enterprise, the entrepreneurial arm of the National University of Singapore (NUS), in partnership with Salim Group, has announced the launch of Block71 Jakarta.

It aims to support innovation and entrepreneurship development in both Singapore and Indonesia. Furthermore, it is working on becoming an ecosystem builder and global connector, which catalyses and aggregates the startup community.

In addition to Singapore and Jakarta, Block71 has been established in San Francisco in the US and will expand to Suzhou, China in the near future. 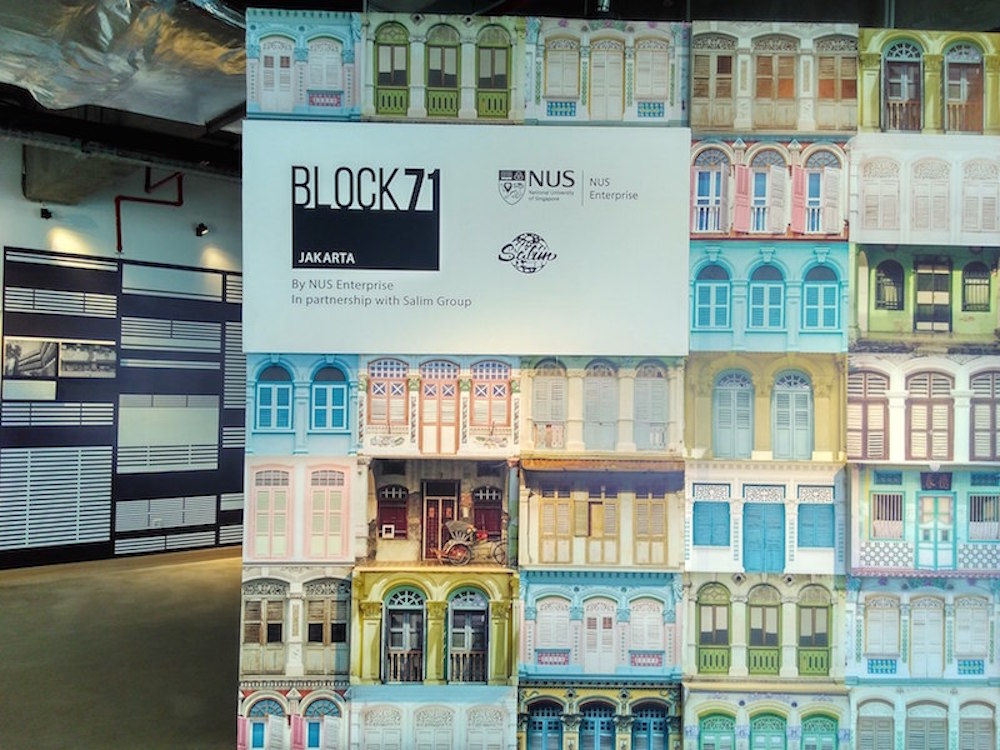 Indonesia’s ministry of communications and informatics announced that social media giant Facebook has agreed to set up a permanent business entity in Indonesia.

The announcement follows a meeting between ministry officials and Facebook representatives Alvin Tan (head of public policy for Southeast Asia) and Jeff Wu (trust and safety director for Asia Pacific).

Apart from setting up a permanent business entity, Facebook has also agreed to establish a specific business entity (KBLI) as required by existing regulations on the type of business run by the company, as well as to monitor and block prohibited content of radicalism, terrorism and pornography. 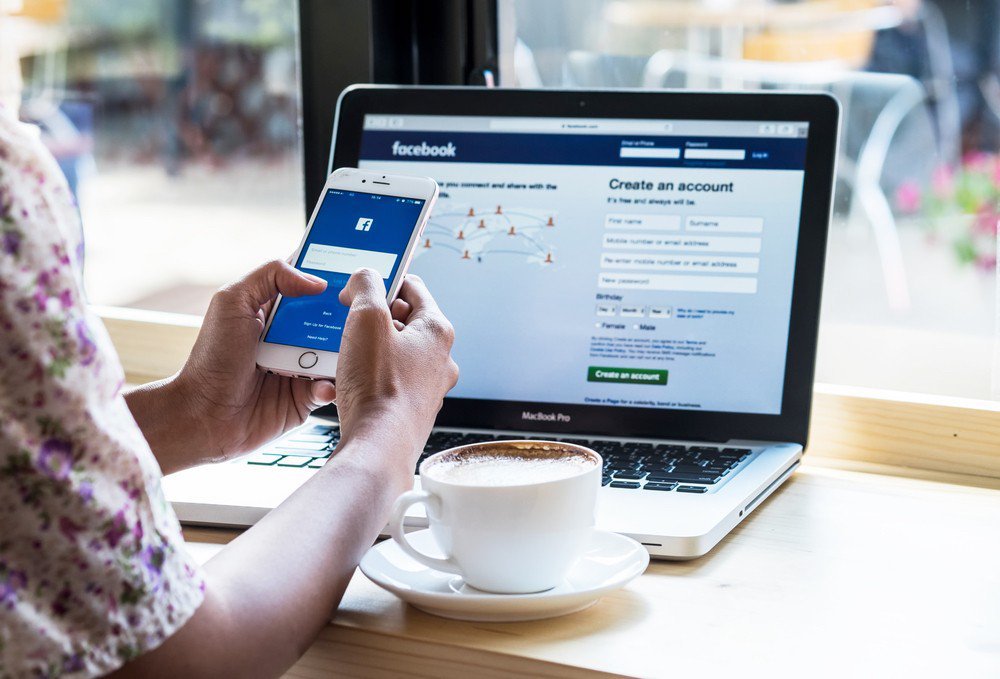 The Chinese firm is said to be exploring all options, including picking up a stake in one of Indonesia’s leading ecommerce firms, as stated by two people aware of the development to Deal Street Asia.

Meituan-Dianping was valued at $18 Bn following its 2016 funding round in which Tencent was a returning investor. The company would be joining China’s largest ecommerce firm Alibaba and its arch rival JD.com by making a foray into the archipelago’s buzzing ecommerce market.

According to Macquarie Research, Indonesia’s ecommerce market is expected to grow to $65 Bn by 2020 from just $8 Bn now. It helps that the country’s investment service agency recently allowed 100% foreign ownership in ecommerce companies for investments above 100 Bn IDR ($7.53 Mn).