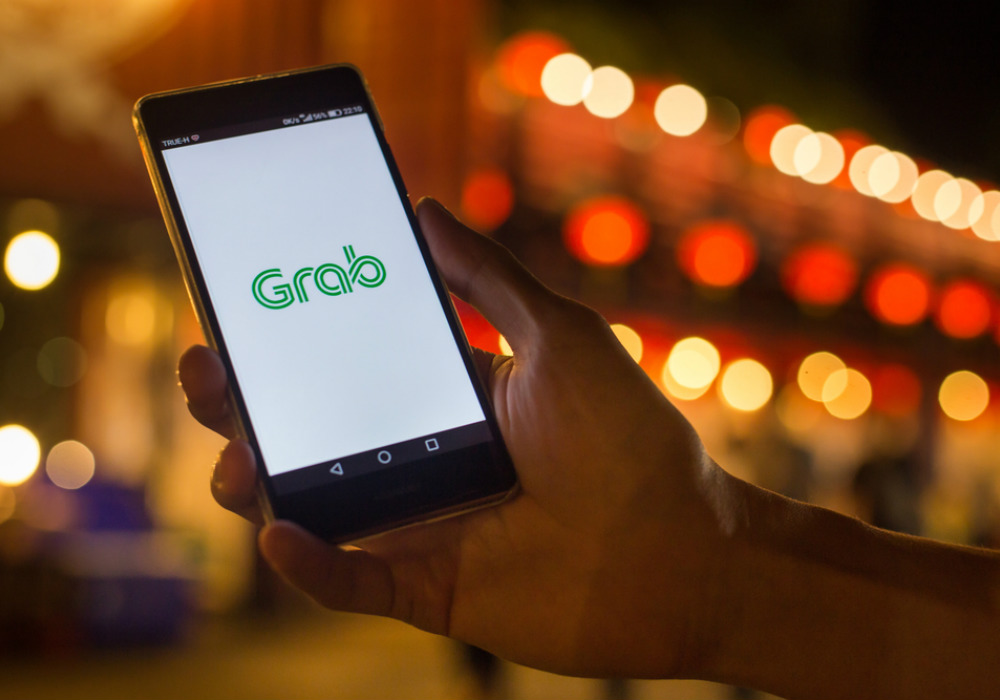 The company through its subsidiary PT Kreatif Media Karya (KMK), has a minority interest in Grab’s on-demand service. In February 2017, it was reported that Grab was in advanced stages to buy Indonesia-based O2O payments startup, Kudo. Later in April, Grab acquired Kudo for an undisclosed amount. EMTEK in its financial disclosures said that it sold the ownership of 25% of Kudo shares to Grab, thus, leading to a minority interest in the company.

Grab was launched in 2011 and rebranded itself from GrabTaxi to Grab in January 2016. It operates in seven countries in 87 cities across Southeast Asia, including Indonesia, Thailand, Malaysia, Myanmar, Philippines, Vietnam, and Singapore.

In September 2016, it secured $750 Mn in funding in its Series F round led by existing investor SoftBank with participation from undisclosed existing and new backers. In February 2017 it launched a ‘Grab 4 Indonesia’ 2020 master plan. The plan aims to support Indonesia’s goal of becoming Southeast Asia’s largest digital economy by 2020. Under the plan, Grab will invest $700 Mn in Indonesia over the next four years.

In March 2017, Grab opened an R&D (Research and Development) centre in Bengaluru. The move on Grab’s part aims to boost its payment platforms, especially its mobile wallet GrabPay. Most recently in July 2017, it pulled in $2 Bn funding from existing investors Didi Chuxing, and SoftBank.

As per the financial disclosures, EMTEK is investing in technology resources development by acquiring 18.47% (2,857,535) shares of Ice House Holdings Pte Ltd.

In April 2017, Chinese ecommerce giant Alibaba entered the Indonesian payments space by inking a deal with Emtek, to launch a new digital payments product as well as other financial services. However, no disclosures were found in the filings regarding the same. Other investments by Emtek group include ecommerce services Bukalapak, Lakupon, Espay, online health services KlikDokter dan Klik-Apotek, and work portal service karir.com, among others.

(The development was reported by Daily Social)