Jaitley noted that RuPay's total transactions had increased to $1.15 Bn as of September 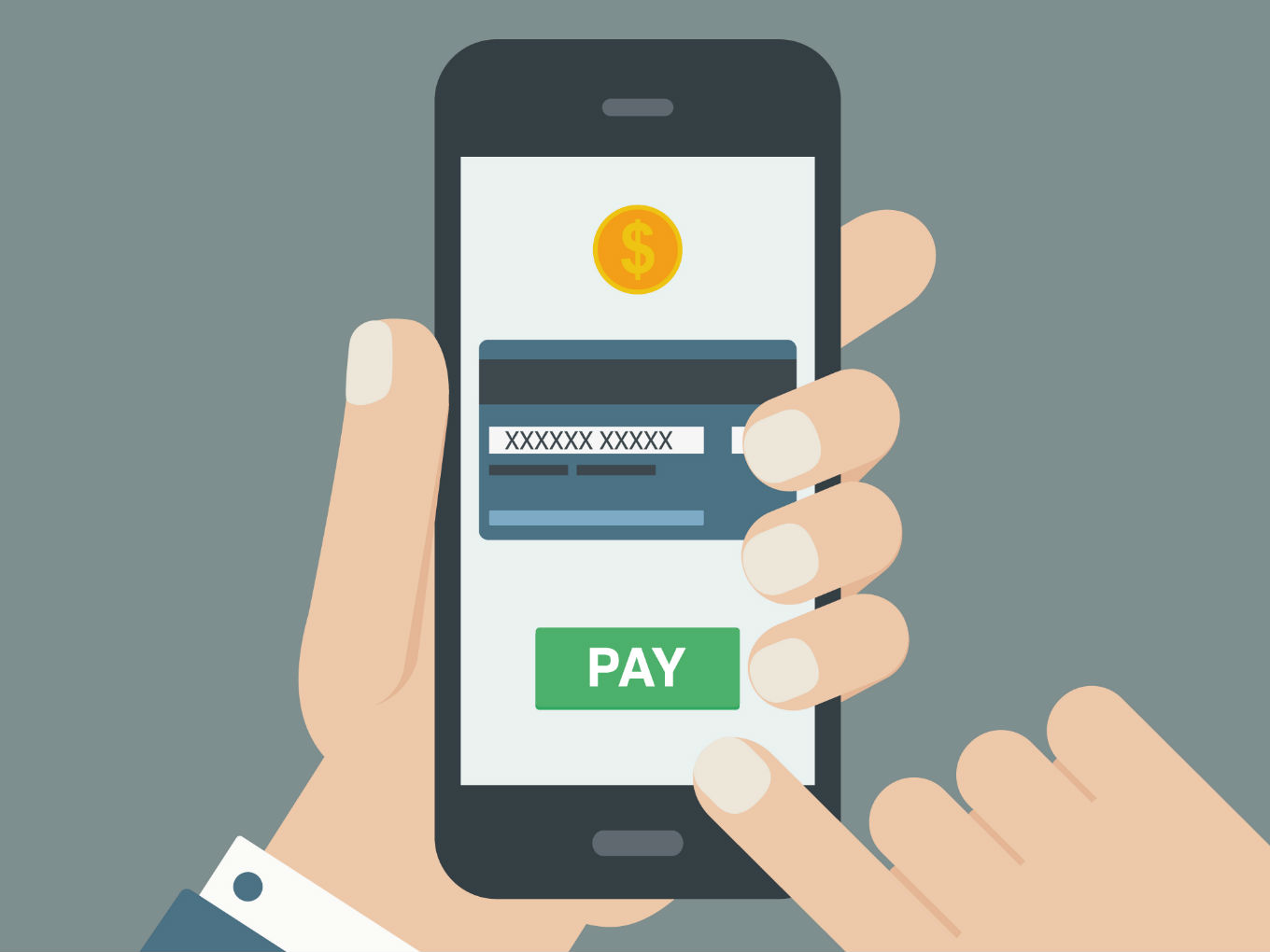 After taking a tough stand with payment companies to comply with the data localisation norms, the Indian Government is now keen to push homegrown digital payments modes like RuPay and Unified Payments Interface (UPI) over foreign financial services such as Mastercard and Visa.

In a Facebook post, Finance Minister Arun Jaitley said that Visa and Mastercard are losing market share to Indian financial services, noting that RuPay’s total worth of transactions had increased to $1.15 Bn (INR 84.3 Bn) as of September, from $151.2 Mn (INR 11 Bn) before demonetisation.

The post which comes on the second anniversary of the demonetisation drive also said that the total number of transactions done using UPI, which allows fast inter-bank fund transfers, had increased to $8.22 Bn (INR 598 Bn) from $6.87 Mn (INR 500 Mn)

The Rise And Rise Of RuPay

With more and more Indians transitioning to digital payments from cash, the promotion of indigenous digital payment methods by Indian leaders like Arun Jaitley and PM Narendra Modi has been a sore point with foreign financial companies like Visa and Mastercard.

Earlier in June, Mastercard had complained to the US authorities that Prime Minister Narendra Modi was using nationalism to promote the usage of Indian domestic card scheme RuPay, which was hurting foreign payment companies.

According to reports, Modi had stated when Indians will be serving the country when they use RuPay as in this case, the transaction fees will stay within the country. This collected money can be utilised for infrastructure development such as building roads, schools and hospitals.

Currently, about half of India’s 1 Bn debit and credit cards go through the RuPay payment system.

With the introduction of Data Protection Bill 2018, which requires payment companies to store consumer data locally, financial services such as Visa, Mastercard and Western Union are now fighting on two fronts.

While the Reserve Bank of India had set a deadline of October 15 for the companies to comply with ruling, a group of global payment companies such as Visa, Mastercard, and Paypal, along with industry associations such as the US-India Strategic Partnership Forum (USISPF) had appealed to extend the deadline.

When RBI refused to extend the deadline, the foreign companies had reportedly held a closed-door meeting with the RBI deputy governor-general BP Kanungo.

The meeting had representatives from various companies including Visa, MasterCard, American Express, Amazon, Western Union, Discover, MoneyGram and iSPIRT. The companies reportedly demanded to extend the deadline for 12 months in order to comply with the data localisation rule.

At a time when the Indian government is fixed on its data localisation rules and is also pushing the development of digitisation in India, foreign payment companies may have a rough road ahead in the country.