In a purported Bitcoin scam, hackers targeted the Twitter accounts of high-profile users 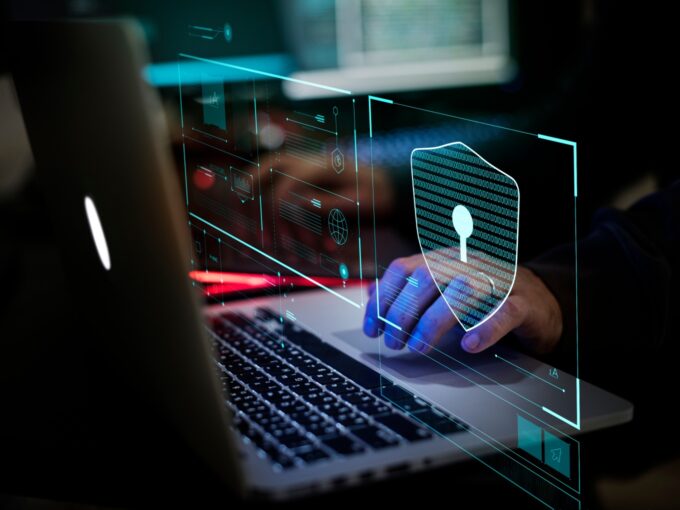 India’s nodal agency for cybersecurity, the Indian Computer Emergency Response Team (CERT-In) has issued a notice to Twitter, instructing the social media platform provide details of the recent global hack on Wednesday targeting high-profile users on the platform. The Indian agency sought complete information on the number of Indian users affected as well as the impact on data, a source said.

CERT-In, which is an office within the Ministry of Electronics and Information Technology (MeitY), also sought information about remedial measures taken by Twitter to prevent attacks of the same nature in the future, information of vulnerability exploited by attackers and modus operandi of the attack.

The source privy to the developments told PTI that CERT-In has also asked Twitter for information on the number of users from India who have visited the malicious tweets and links and whether the affected users have been informed by the platform about unauthorised access to their Twitter accounts.

In a purported Bitcoin scam, hackers targeted the Twitter accounts of high-profile users, including the former US president Barack Obama, Democratic presidential front-runner Joe Biden, along with corporate honchos such as Amazon CEO Jeff Bezos and Microsoft co-founder Bill Gates, among others.