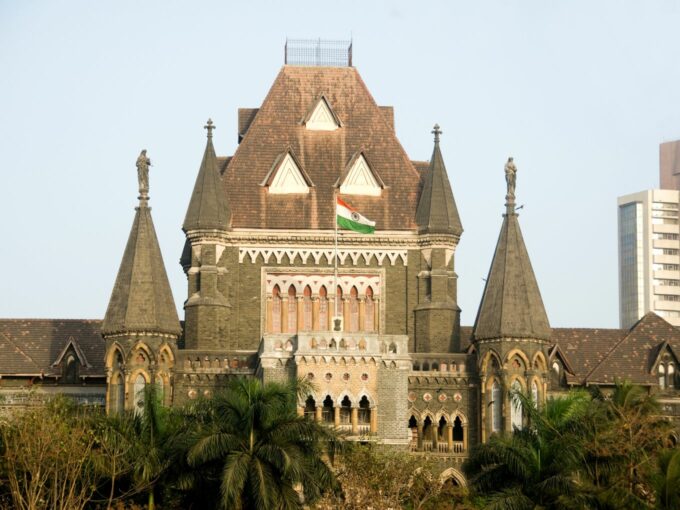 The Bombay high court has issued a legal notice to Twitter India, as it failed to submit its reply to a petition which had alleged that the social networking platform was deliberately promoting tweets from pro-Khalistani and secessionist groups.

The notice is in response to a Public Interest Litigation (PIL), filed two weeks back. The PIL alleged that the social media platform was knowingly promoting tweets from pro-Khalistani groups.

The plea sought directions for the National Investigation Agency (NIA) to take action against Twitter India, under penal provisions of the law. These include Section 39 the Unlawful Activities (Prevention) Act, 1967; Section 107, 121 A, 124A, 153A, 153 B, 34 of the Indian Penal Code, and Section 66F of the Information Technology Act, 2000, which defines ‘cyber terrorism’.

The Chief Justice of the Bombay high court, in a previous order on June 5, directed Twitter India to file its response within three weeks. The response is still pending.

Pro-Khalistani groups are demanding secession of Punjab from India, and the carving of a separate homeland, “Khalistan”, for Sikhs. One such group, a US-based organisation, is named Sikhs for Justice (SFJ). Formed in 2007, it has been running a secessionist campaign ‘Referendum 2020’, which seeks to “liberate Punjab from Indian occupation.”

According to the group’s legal advisor and its most visible public figure, Gurpatwant Singh Pannun, a law graduate from Panjab University and currently an attorney at law in the US, “SFJ in its London Declaration [in August 2018] has announced to hold the first-ever non-binding referendum among the global Sikh community on the question of secession from India and re-establishing Punjab as an independent country. SFJ has announced to hold polling for a referendum in November 2020 which it has planned to hold in Punjab along with major cities of North America, Europe, Australia, New Zealand, Malaysia, Philippines, Singapore, Kenya and the Middle Eastern countries.” Earlier this month, SFJ launched the online voter registration for its much-publicised campaign through a Russian website, www.punjabfree.ru, which was subsequently blocked by the Indian government. However, there are concerns about Indian users accessing the website through proxy servers and virtual private networks (VPN).

With the launch of online voter registration for ‘Referendum 2020’, the hashtag ‘KhalistanReferendum2020’ has been used by SFJ sympathisers to put out tweets urging people to participate in the referendum.

The petition in the Bombay HC seeks directions to the respondent, Twitter, to create a mechanism for the moderation of content which could spread hatred against communities and are in essence, anti-India activities. In April this year, BJP Member of Parliament Anant Kumar Hegde said that he had filed a complaint with PM Modi and Home Minister Amit Shah, about the Khalistan referendum being promoted as an advertisement on Twitter.