India’s Data Protection Bill May Have Exemptions For Journalists

India’s Data Protection Bill May Have Exemptions For Journalists

DPB draft says journalists should be allowed the freedom to write news reports that might contain “sensitive personal data.” 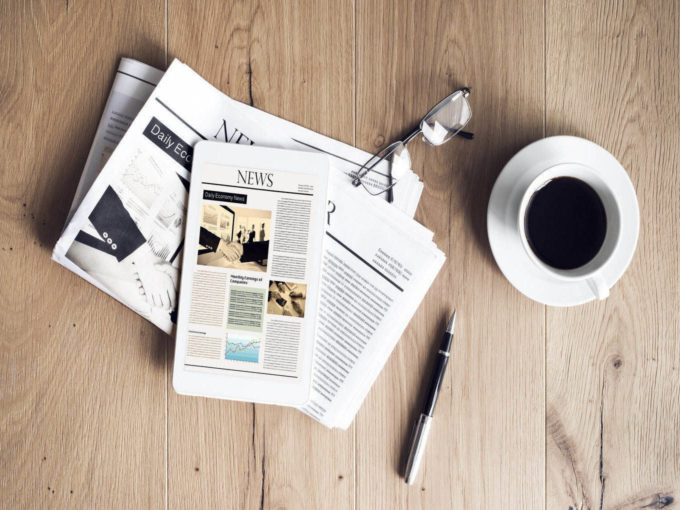 The personal data protection bill (DPB), which will be tabled in the Parliament next week, has already sparked many heated debates. One such question raised is freedom of speech and expression for journalists. Many experts feel DPB is likely to retain exemptions for journalists who would have to continue complying with the code of ethics written by the Press Council of India (PCI).

The DPB was proposed to the government of India in July 2018 by a nine-member expert committee headed by Justice BN Srikrishna. The government recently notified that the DPB will be placed before Parliament in the current Winter session to be held next week.

According to the draft proposal, journalists should be allowed the freedom to write news reports or opinion pieces that might contain “sensitive personal data.”

The ministry of electronics and information technology (MeitY) reportedly sought the information and broadcasting (I&B) ministry’s views on how or whether to include journalists in the bill while framing the draft.

As of today, journalists have to comply with PCI’s code of ethics. The Press Council of India was first set up in the year 1966 by the Parliament on the recommendations of the First Press Commission with the objective of preserving the freedom of the press and maintaining and improving the standards of press in India. “The Press must, therefore, scrupulously adhere to accepted norms of journalistic ethics and maintain high standards of professional conduct,” says PCI.

Press Council is a mechanism for the Press to regulate itself, according to which, in a democratic society the press needs at once to be free and responsible. If the Press is to function effectively as the watchdog of public interest, it must have freedom of expression, unfettered and unhindered by any authority, organised bodies or individuals.

“There are functions of state during a health emergency or natural disaster, when you cannot expect a health service provider to take consent for collection of personal data. On similar grounds, journalists might need some exemptions to do their job,” Data Security Council of India chief executive Rama Vedashree told ET.

“But, of course, if a journalist is flouting the professional code of conduct and causing wilful harm, there needs to be checks and balances in law,” Vedashree added.

Meanwhile, Justice BN Srikrishna, who led the personal data protection framework for the country panel and a draft data protection bill in July 2018, has said that he wants the final version of the bill to be sent to a select committee of Parliament for a review before it becomes law.

“I would prefer it goes to a select committee,” Justice Srikrishna said. “It is too serious and too complicated an issue. It is better to give it to a select committee because what happens there is that they invite knowledgeable people, experts to present evidence and the committee assesses the whole thing,” he added.

The DPB will be placed before the Parliament next week. According to DPB draft, hefty penalties will be imposed on entities found violating the privacy of users. The draft also talks about how failure to take prompt action on a data security breach can lead to a penalty of up to INR 5 Cr or 2% of company’s turnover, whichever is higher.