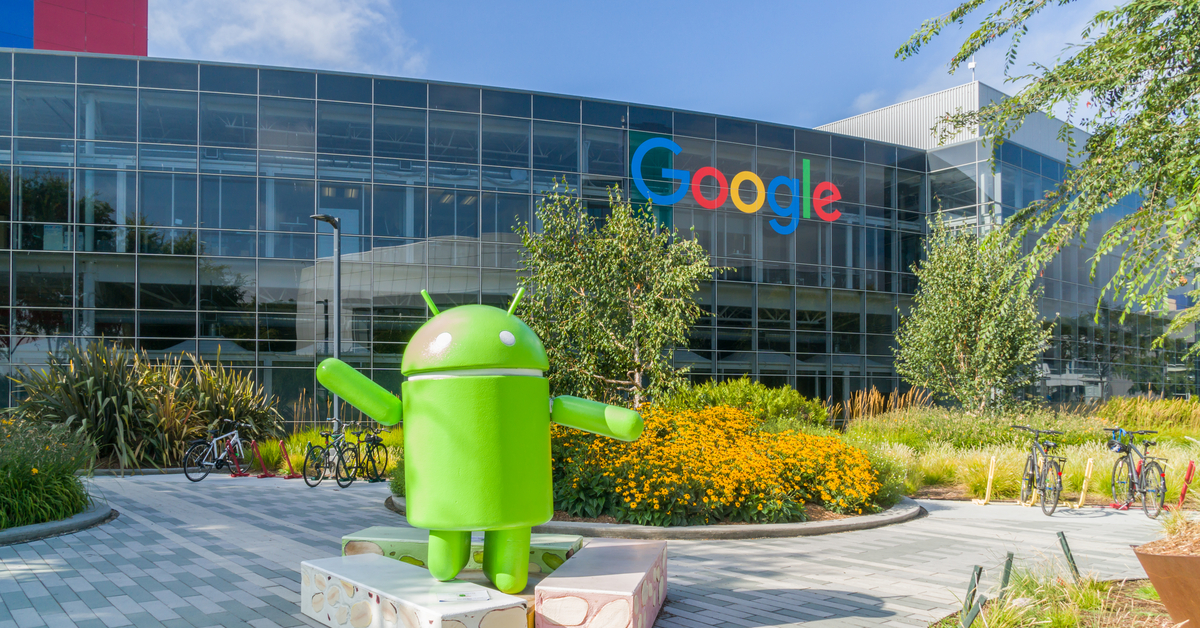 Taking its investigation into the operations of Google and Android in India a step deeper, the Competition Commission of India has now asked research firms such as Counterpoint Research and International Data Corporation (IDC) to submit reports on India’s annual smartphone sales and internet usage statistics in the country, in relation to the proliferation of Android smartphones in the country.

The CCI director-general has asked agencies to submit statistics on the smartphone user base, smartphone and tablet sales trends, market share reports on operating systems for smartphones, statistics on apps on Android, as well as data around internet usage and other such figures.

Prior to this, the CCI was also reported to have asked for details of the agreement between smartphone makers and Google. The CCI director general was then said to have issued letters to leading smartphone manufacturers such as Samsung and Xiaomi, Lava, and Karbonn, among others. A Google spokesperson said the company looks forward to working with the Competition Commission of India to demonstrate how Android has led to more competition and innovation, and not less as the allegation claims.

CCI Vs Google Saga Goes On

The CCI sought information on the terms and conditions companies agreed to when using Android for their smartphones. Further, the investigative body was also reported to be inquiring the license fee paid by Android phone companies for integrating Google mobile services on their manufactured phones.

Develope partly by Google, Android OS is used by device manufacturers for free, but it does involve licensing fee for using Google’s services such as for location-based features and the Google Play Store, which is the primary app distribution point on Android, and also managed by Google. Android currently features on about 88% of the world’s smartphones. Moreover, 99% of the phones sold in India last year were Android phones, according to Counterpoint Research. The CCI is mulling over a fine of INR 136 Cr ($21 Mn) on Google and has been conducting the investigation since May this year over the company’s alleged abuse of its dominance in the Android mobile operating system to suppress its rivals.

The investigation is likely to take another two years to complete. In a 14-page report, prepared by the Competition Commission of India (CCI) in June, it was revealed that Google’s restrictions on device manufacturers appeared to amount to ‘unfair conditions’ under Indian competition law.