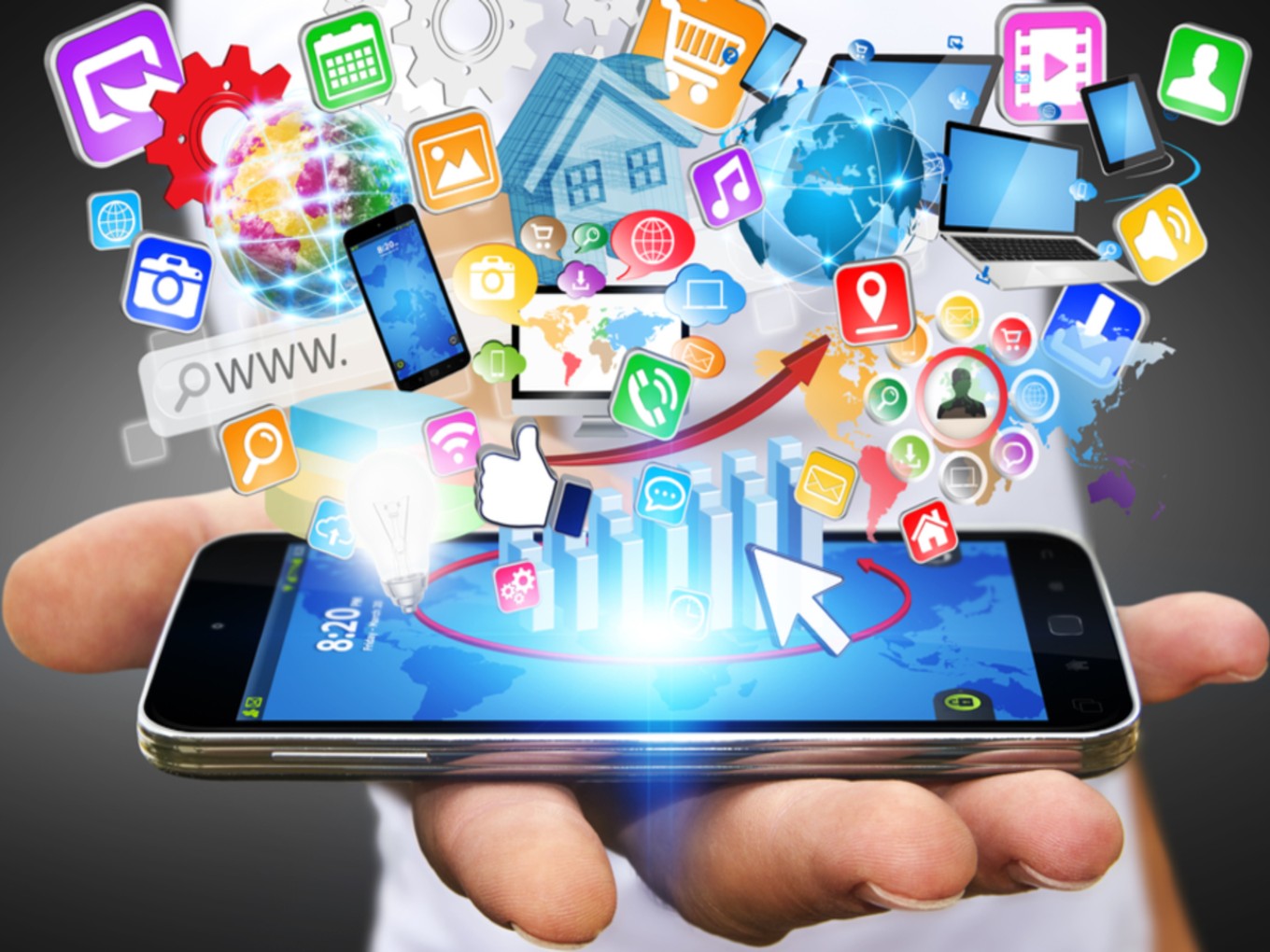 Google’s Play Store policies require apps to sell digital goods using the in-app billing system; for every purchase, it would charge a 30% commission

Triggered by the move, several Indian entrepreneurs are raising their concerns, talking about the possibility of an Indian App Store, and intensifying awareness on the matter

The Play Store policy would have come in force from January 2021, but due to backlash from the ecosystem, these have been delayed till April 2022. Despite the delay, a common concern relays among Indian startups, developers and stakeholders — slamming the 30% commission, stating it is Google abusing its dominance. Au contraire, Google states that the policy of using Google Play’s billing system has always been on the platform with 97% of developers already in compliance.

The policy has triggered an informal coalition among Indian entrepreneurs raising their concerns, talking about the possibility of an Indian App Store, and intensifying awareness on the matter. Among one such awareness forum conducted by ADIF – Alliance of Digital India Foundation in its podcast talked about the impact of the taxation scheme by Google and Apple on the Indian startup ecosystem.

QuackQuack founder, Ravi Mittal, SpeakIn founder and managing partner, Deepshikha Kumar, STAGE cofounder Vinay Singhal, and TrulyMadly cofounder Snehil Khanor participated in the AIDF podcast. Talking about the impact, the speakers stated that not only do the policies kill revenue streams for service providers, but they also discriminate between digital services platforms and platforms such as Amazon, Flipkart, Uber who sell physical goods and services — eventually killing business democracy.

Mittal called Google and Apple the gatekeepers who would eat a major chunk of the developers’ revenue. “On Apple, if you allow users to sign up, you’ll have to use Apple’s payment gateway,” he said. “If I have a recurring customer looking to pay for the second or third month, they will again have to use Google/Apple, and the developer will again be charged 30%. It’s like a royalty that one has to keep paying just because a person downloaded the app from their app store.”

He also shed light on global perception of the policies stating that South Korea was already working on abolishing Google’s policy. Meanwhile, Khanor highlighted that the move would not only hurt apps and developers but also the payment ecosystem of the country. “When you restrict any other payment company from working on the selling of digital goods, you take out a huge chunk of future revenues from the payment ecosystem of the country,” he said.

As for OTT, which already spends heavily on creating content and acquiring users, the policy will kill the entire category, stated Singhal. Unfair markets and anti-competitive practices stifle innovation and adversely impact market outcomes in the long run. AIDF voiced that the ecosystem needs to uphold fair market principles and ensure that access and opportunity remain both fair and democratised.

In fact, The Internet and Mobile Association of India (IAMAI) even called for a huddle to discuss these concerns and decide upon a future course of action; reports even claimed that the government was considering requests on developing an Indian app store. With time, no developments have been witnessed in the industry.

Kumar noted that there are hardly any options in the ecosystem in terms of the platform experience, which is heavily dominated by Apple and Google. “There are options coming along, but there’s hardly any traction there. Between Apple and Google, they have a $100B business,” she added.

In the absence of an alternative in the ecosystem, it is only viable that players be allowed autonomy over their apps and revenues. “The government doesn’t take as much tax as these companies. We don’t need a middle ground but let the free market forces decide what happens,” Khanor stated.