The data and intellectual property (IPs) are headquartered in foreign locations, while operations and primary market are in India with IPs generated using Indian resources, posing regulatory and security challenges, it says

There is a need for system overhaul from policy to regulations and discourage Indian startups to flip by declaring them a foreign company, it adds 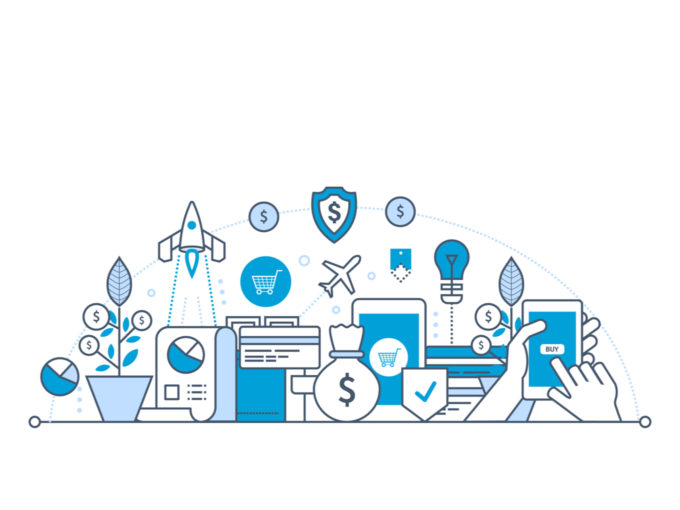 At a time when Indian startups are successfully aiming to go global and get themselves listed on foreign stock exchanges, Swadeshi Jagran Manch (SJM), a Rashtriya Swayamsevak Sangh (RSS)-linked organisation that is actively vocal against foreign direct investments (FDI) in India, has alleged that high-growth startups that opt for foreign jurisdiction for incorporation, poses a security threat to the country in the form of avoidance of the regulatory landscape, laws and scrutiny by authorities in the country.

Ashwani Mahajan, national co-convener of SJM, told PTI that such startups — acquired and working under foreign jurisdiction — be deemed as foreign companies. Calling the act “flipping”, meaning Indian startups establishing parent companies outside India, while subsidiary/working companies within the country to avoid the regulatory landscape, Mahajan reportedly called it detrimental to the startup environment in India where these “high-value startups” are no longer Indian in essence.

According to an Inc42 Plus report titled “The Overseas Investments Puzzle”, despite the interesting take on flipping, it is noteworthy that 85% of investments in Indian startups come from abroad, even though the country’s pension and insurance funds are sitting on a cash pile of INR 1.5 Lakh Cr.

In December 2020, Inc42 had reported that US-based accelerator Y Combinator had been shifting its 2019 and 2020 batch of Indian startups’ headquarters to the US, and the decision to ‘flip’ Indian startups into American entities for the purpose of funding faced backlash from early-stage investors and founders alike.

Sanjeev Bikhchandani, executive vice chairman of Info Edge that owns Naukri, Jeevansaathi, Shiksha and 99acres (the holding company is currently listed on the New York Stock Exchange), said on Twitter that Y Combinator’s demand of flipping India-incorporated startups to the US is an “institutionalised transfer of wealth”. Bikhchandani also likened the flipping of headquarters to the exploitation of Indian intellectual property (IP), where YC gets to gain from the IPs developed by Indian founders.

Mirroring the idea, Mahajan, while giving the example of Flipkart, said that while Indians take pride in the $20 Bn valuation of Flipkart, its promoters flipped away from India and registered their company and other associated companies in Singapore, and sold 77% of the shares to Walmart even letting the Indian retail market share being “transferred to a foreign company silently”.

The data and intellectual property (IPs) are headquartered in foreign locations, while operations and primary markets are in India with IPs generated using Indian resources (human, capital assets, government support, etc), he added.

Mahajan said that flipping leads to immense economic and national loss as an Indian startup becomes a wholly-owned subsidiary of the foreign corporation despite 90%+ value creation from India, resulting in loss of all future tax on capital gains, public listing, operational profits and also loss from value creation from associated IPs. It also leads to “security issues in case of a war-like event as the country doesn’t know the backing of the source of money”, he added.

SJM pointed out that there is a need for system overhaul from policy to regulations, from access to capital to pushing entities to register in India and discourage Indian startups to flip by declaring them a foreign company.