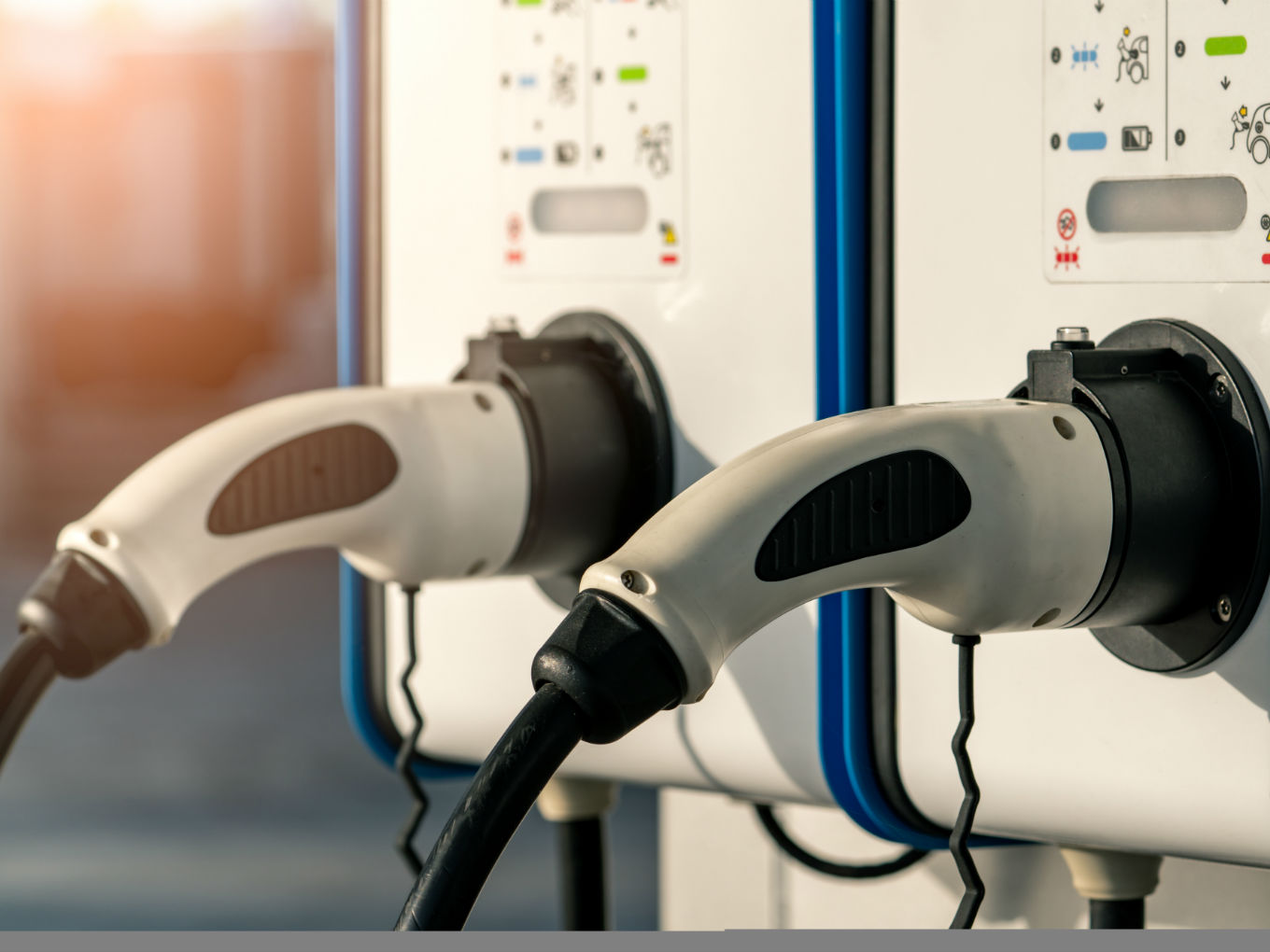 Graphene, a material that can provide power to supercapacitor for EVs, is considered environment-friendly

The team has produced a modified version of graphene, which is 100 times cheaper than the ones currently available in the market

Electric Vehicles (EVs) are looked at as the best possible solution for a cleaner environment and India seems to spearhead the EV revolution. However, the country is still struggling to build the required infrastructure for it.

The need for the hour is an energy source that is environmentally friendly, efficient, fast-charging and affordable and graphene-based ultracapacitors provide all that, say analysts.

Giving a further boost to graphene, scientists at the Indian Institute of Science Education and Research (IISER), Pune, are working to indigenously produce the substance at significantly reduced costs.

“India plans to have electric vehicles accounting for 30 per of the total vehicle population on its roads in the next decade. Graphene is a material that is environment-friendly and can provide power to supercapacitor for these vehicles. This reduces the use of toxic lead-acid batteries,” Nirmalya Ballav, a senior scientists at IISER told Pune Mirror.

The team has created 1gm of reduced graphene oxide (rGO), a modified version of graphene in the lab. The rGO is reportedly 100 times less costly than the commercial rGO available today in the market. The lab makes it at a cost of just INR 700 as against INR 70 K from international companies.

“We’ve received funds from the government through the department of science and technology and are working to create the supercapacitors with SPEL Technologies Pvt Ltd as our industrial collaborator for the project and to evolve India-specific applications,” he added.

Indian startups have also been coming up with innovative solutions for adoption of green mobility. However, a lack of adequate charging infrastructure has been a hindrance. India reportedly had 650 charging stations in 2018, while China had more than 456K charging points in the same year.

Additionally, there is also an unwillingness among the masses to switch to personal EVs because of a lack of private parking spaces. On top of it, charging EVs is taking a toll on the already stressed coal-powered electricity grid. This is where some startups like Log9 Materials’ come into play.

The nanotechnology startup’s aluminium fuel cells are said to offer a range of 1000Kms in EVs and do not require frequent charging as it is with lithium-ion batteries. Log9 has built metal-air batteries that use corrosion of aluminium (anode) in the presence of air (cathode) and water (electrolyte), to generate electricity.

Log9’s fuel cells will run on clean water and needs a change of aluminium bars after 1000 kilometers only. Whereas EVs powered by lithium-ion batteries have a maximum range of 250 Kms after which the vehicle has to be charged for three to four hours.

Many institutes are also working towards building EVs suitable for India. For instance, Tamil Nadu-based Vellore Institute of Technology and PSG College of Technology have collaborated with scholars from Loughborough University in England on a project to build electric vehicles suitable for operation in warmer climates. The project will use a conventional Indian vehicle as their testbed, converting it into an electrically propelled vehicle and then testing for various solutions.