Indian Railway In Talks With Flipkart To Lease Warehouse Space

Indian Railway In Talks With Flipkart To Lease Warehouse Space

Flipkart has a heavily invested to boost its presence in Tier 2, 3 and beyond 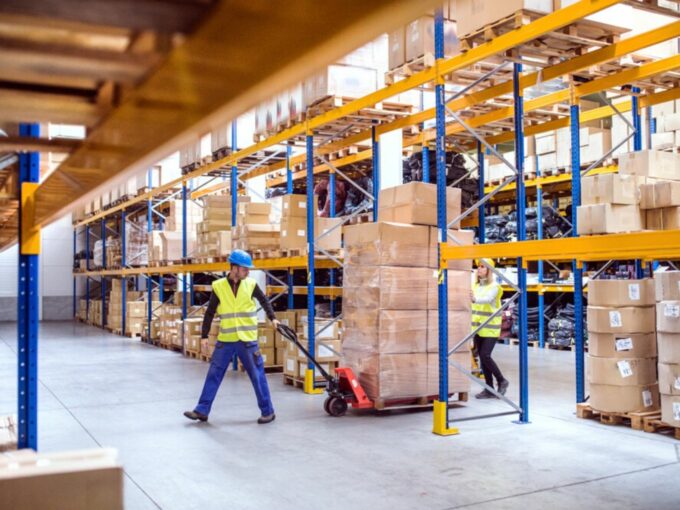 The Indian Railways is reportedly in talks with ecommerce giant Flipkart to lease out land parcels in smaller towns and cities. With this move, the railway authority is looking to generate some revenue out of the barren land, which otherwise does not have much commercial viability.

Ved Parkash Dudeja, vice chairman of Railway Land Development Authority (RLDA), highlighted that the land parcels in key cities have better commercial returns than the ones in Tier 2 cities.

Dudeja noted that since ecommerce platforms are targetting the same-day delivery, having a warehouse everywhere would prove to be beneficial. Therefore, the railway authority has been relying on ecommerce portals like Flipkart to lease out the land in Tier 2 regions, as it has a strong presence in Tier 2, 3 and beyond. RLDA has also identified land within 10 Km of main railway stations in such towns.

In 2019, Flipkart announced that the company added over 800 additional cities and towns to its service map between February and September, under the ‘The Reach Project’. The Reach Project was announced in February just to expand Flipkart’s presence in Tier 2 and beyond.

The project helped Flipkart to add new pincodes to its service netwrok, accounting for a 40% increase in serviceable cities. Particularly in Tier 3 and beyond cities and towns, the company claimed a 50% increase. The company claimed that it added more than 60K sellers from smaller cities and towns in Jammu and Kashmir, Telangana, Bihar, Uttar Pradesh, Assam, Tripura, and Tamil Nadu.

In December last year, Flipkart invested in logistic startup Shadowfax to improve its last-mile delivery in many of these cities and towns. Besides focusing on sellers, logistics and delivery points, Flipkart has also been trying to bring more users onboard from these areas through localisation when it comes to languages. In September, Flipkart launched a Hindi interface for around its festive season sale for Diwali.

It was said to have outpaced rival Amazon in terms of overall sales and also in Tier 2 and 3 regions as well. As per a RedSeer report, Amazon led Flipkart in metro cities by a single percentage point, but Flipkart managed to do better in Tier 2 and beyond regions.

Flipkart Plans To Expand Into Warehousing

Flipkart already has a strong network of warehouses. But by leasing out the land parcels from the railway authority of India, Flipkart will be able to expand its warehousing facility, providing faster deliveries in smaller cities and towns.

However, the company is reportedly launching its own B2B wholesale business in the first quarter of financial year 2020 and 2021. For this, the company is also running a pilot with fast-moving consumer goods (FMCG) in Delhi NCR, under which the company has started supplying to kirana stores. Besides this, some reports suggest that Flipkart may acquire Walmart’s loss-making B2B wholesale store, Best Price Modern Wholesale.