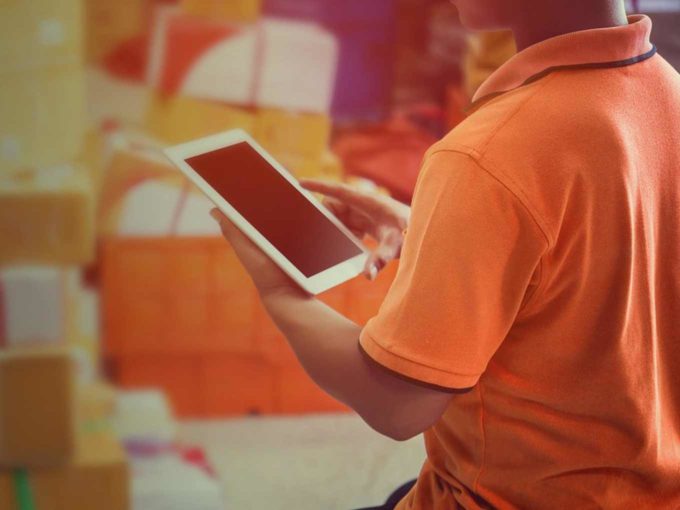 The ecommerce giant said that the funds would be used to enhance the tech capabilities of the platform, hire more talent, ramp up its shipment capacity to 100 Mn orders a month. Shadowfax is also looking to expand its geographical presence to 1,000 Indian cities.

Flipkart’s investment in Shadowfax is an extension of its existing logistics partnership and the ecommerce company said it would continue to leverage Shadowfax’s network for sustainable hyperlocal logistics, as it brings kirana stores and other retail outlets onto its online marketplace.

The statement says that Flipkart’s s hyperlocal approach looks to bring products closer to customers, through delivery or by leveraging existing investments in retail stores. Through this investment, Flipkart will be able to streamline its grocery and fresh produce delivery business, which is operated under the Supermart brand.

Flipkart CEO Kalyan Krishnamurthy said the company has seen strong synergies with Shadowfax and the startup’s delivery network and capabilities will build a strong foundation for its hyperlocal consumer business.

Speaking on the investment, Shadowfax CEO Abhishek Bansal said that company plans to invest extensively in building long-term capabilities and innovate with the ecommerce giant to create “a million micro-entrepreneurs in the next five years.”

This is Flipkart’s third investment in a logistics company. Earlier, the company had invested in import-export aggregator BlackBuck and smart locker provider QikPod to improve customer experience.

Prior to this round, Shadowfax raised $22 Mn (INR 138 Cr) at a valuation of $80 Mn (INR 573 Cr) in an investment round led by NGP Capital. Other investors included International Finance Corporation, Mirae Asset, Eight Roads Ventures and Qualcomm Ventures in August last year. The company raised $10 Mn in Series B round of funding in December 2016, and $8.5 Mn in Series A that took place in September 2015. Shadowfax had started up with a $300K angel funding in August 2015.