In terms of average order value, Flipkart led with INR 1.9K whereas Amazon’s was INR 1.4K 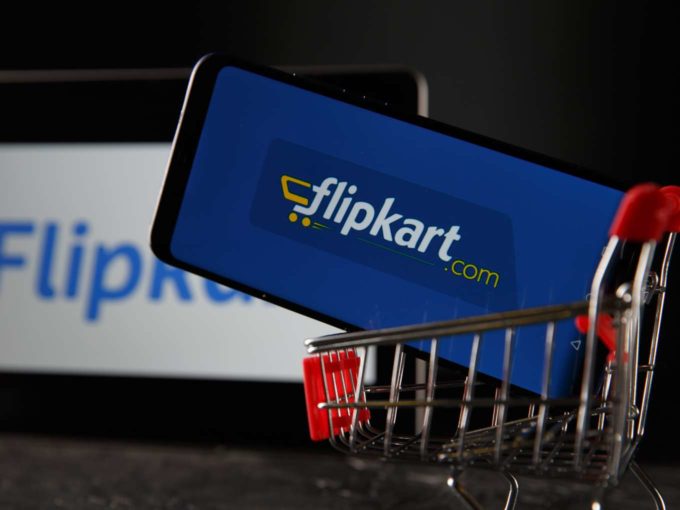 According to a report by ET, the numbers fell short of the expected $5 Bn in sales as per an unconfirmed RedSeer Consulting report. The report also spoke of other metrics that might clue observers into which platform had the more successful Diwali.

In terms of gross units shipped for Flipkart was 56% while Amazon’s was 44%. Customer cancellations were lower on Amazon, while Flipkart led in terms of reach and brand recall in Tier 2. Interestingly, when it came to metro cities, Amazon led by a single percentage point compared to Flipkart, which also indicates that Flipkart did manage to do better with Tier 2 and lower audiences.

While the RedSeer report says that the economic slowdown and other macroeconomic factors had an effect on the overall market, neither ecommerce company claimed the same. That’s despite the festive sales GMV falling below expectations.

Even so, Flipkart has seemingly emerged as the winner here thanks to the greater success it had among Tier 2 and beyond audiences. In the lead-up to the sales, Tier 2 and 3 markets were the big focus of both companies in terms of sellers, products and customers.

Ecommerce platforms achieved a new record in the online sales of phones and televisions during this festive season, which reached a record of 55-60% of total category sales in October 2019.

Beyond the festive sales, ecommerce marketplaces will have to make some changes to comply with new rules set by the ministry of consumer affairs after months of protests over ecommerce predatory pricing and deep discounting practices.

The ministry rolled out new rules to check the deep discounting practices of ecommerce marketplaces on November 11. The new Consumer Protection (e-Commerce) rules 2019 bar ecommerce platforms from influencing the price of the goods “directly or indirectly”.  Marketplaces are also not allowed to indulge any trade practices with the purpose of “promoting the sale, use or supply of any goods or for the provision of any service, or composite supply.” Moreover, ecommerce companies are not allowed to represent themselves as consumers and write reviews about the product and services.

Ecommerce platforms will be held guilty if they have made an “assurance” vouching for the authenticity of a product, but it turns out to be a fake.