India is PUBG’s largest market with more than 175 Mn downloads, accounting for almost a quarter of total global downloads 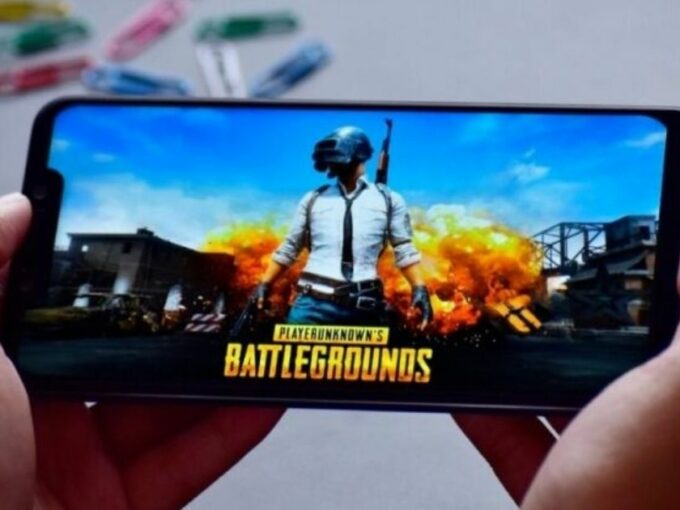 The ban on PlayerUnknown’s Battleground (PUBG) will not be lifted anytime soon, a senior government official confirmed saying that the violent nature of the game has been the cause of many complaints from all quarters.

The official who spoke to Reuters on the condition of anonymity said PUBG severed ties with Chinese company Tencent Games but that is not going to change anything.

“The violent nature of the game has been the cause of many complaints from all quarters. That does not change with the change in ownership rights.” the source said.

A PUBG spokeswoman confirmed that the gaming company is in talks with Reliance Jio to revive its fortunes in India. “We had initial talks with Jio Platforms to seek cooperation opportunities, but nothing has been decided yet,” the PUBG spokesperson said.

In 2019, PUBG partnered with Jio wherein Jio users who register for PUBG Lite get rewards for buying their in-game merchandise.

PUBG Mobile was banned in India on September 2, 2020, as part of the government’s third wave of bans, which  included 118 games and apps.

For PUBG, India is its largest market with more than 175 Mn downloads, accounting for almost a quarter of total global downloads, according to Sensor Tower. Since its launch in 2017, it has seen a total of 734 Mn installations from around the world.

According to the latest Inc42 Plus report — Esports In India: Market Landscape Report, 2020 — esports accounted for around 4% of all online gaming users and 9.13% of aggregated revenue, out of the overall online gaming market in FY2020.