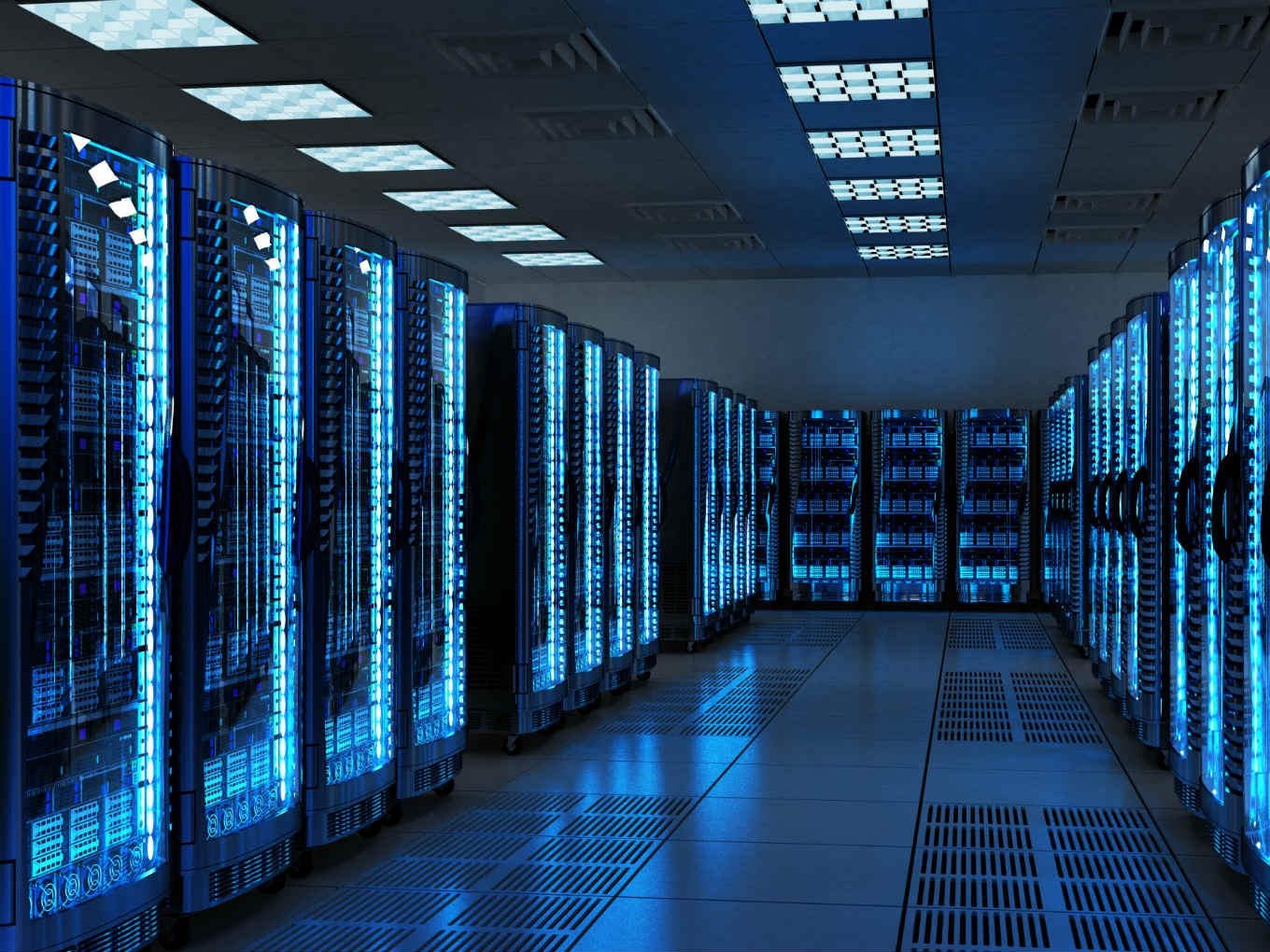 Over the last few years, data has become the fuel for the global tech ecosystem. The Indian government is now planning to set up a base for public data.

These data repositories, tentatively named national data governance centres, will hold all public data, and establish guidelines for the management, sharing and monetisation of information. The public data here pertains to freely available information that is collated by various agencies or companies as part of its operations and which can be traded without restrictions or be used for public utility purposes.

This includes traffic and illness patterns.

An ET report citing a government official said that “certain” community data will help government foster and handhold Indian startups. “Right now, there is no way any startup can get hold of such data, owing to which a handful of companies are monopolising all public data. This narrative will change,” the official said.

The official said that all such community or public data should be available at a centralised location with the Indian government so that it can be used by the government as well as startups.

The national data governance centre will reportedly include guidelines, standards, interactions etc. The centre will be set up under the Ministry of IT and Electronics (MeitY). As part of this, all community data — not personal data, but public data, including anonymous data — would fall under the purview of this centre.

However, all personal data-related issues would fall under the purview of the proposed personal data-protection law. Notably, the Personal Data Protection Bill is expected to be introduced in Parliament soon.

The government is also counting on this centre helping clear the air of confusion over the authority of data matters. The report explained that three agencies — MeitY, the Telecom Regulatory Authority of India (TRAI) and commerce ministry —have been pitching in to control aspects of data related to privacy and security.

With one centre under one public body will help address this confusion. The national data governance centre will interact with all other government agencies who need any data.

The Minister of Commerce and Industry Piyush Goyal at G20 Trade Ministers’ meeting had recently said that countries must have sovereign right to use their data including personal, community, and public data, for the welfare of people, and advocating for free trade should not be necessarily lead to justification of data free flow.

In July end, a high-level panel headed by Justice B N Srikrishna submitted its recommendations and the draft Personal Data Protection Bill 2018 to then IT minister Ravi Shankar Prasad. The bill gives new definitions of “personal data” and “sensitive personal data”.

It defines personal data as any data of a natural person which allows direct or indirect identifiability. Sensitive personal data has been defined as financial data, biometric data, positive additions such as religious and political beliefs, caste, intersex/transgender status, and official government identifiers like PAN etc.

Recently, reports surfaced that the Indian government is exploring developing and using an app similar to WhatsApp as a homegrown secure communication network. This will help the country insulate from future vulnerabilities stemming from geopolitical developments.