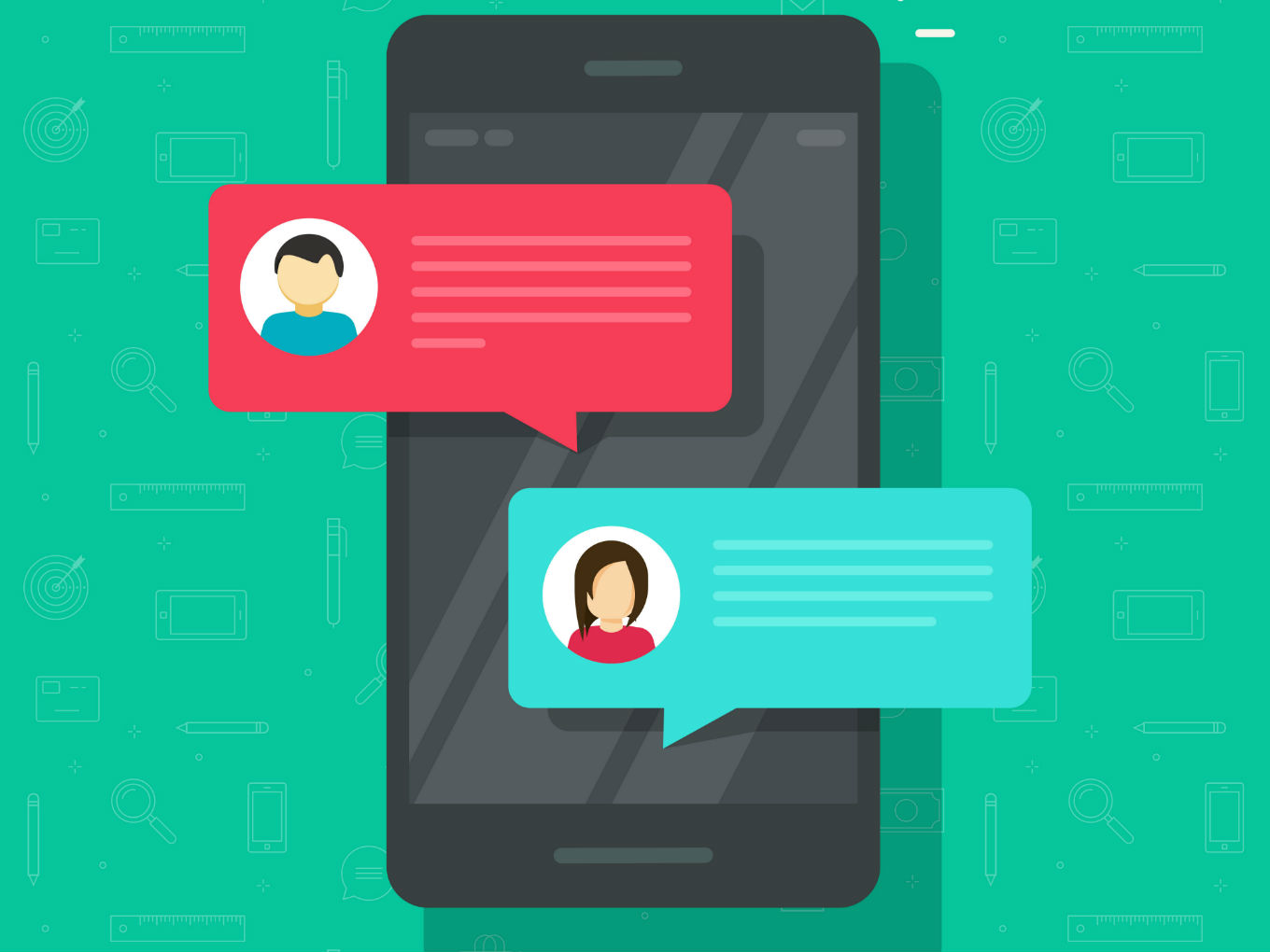 In the last two years, several data privacy concerns have been flagged off. The Indian government has been after social media giants seeking safe and secure online experience for the users. At such a time, the government is mulling to ensure the safety of its official communication by developing a new chat application.

An ET report citing senior government official said that the government is exploring developing and using an app similar to WhatsApp as a homegrown secure communication network. This will help the country insulate from future vulnerabilities stemming from geopolitical developments.

“There are strong discussions that for strategic and security reasons, over a period of time, we should have email, messaging-…all sorts of systems, at least for government communication, which doesn’t depend on outside players,” the report said.

The government believes that with this new app, all the communication and data related to Indian government will be 100% stored in India. The official said that the government staff and officers could be discouraged to use private messaging platforms, such as Gmail or WhatsApp for official communications.

They are hoping that for starters, the government can lead this change and later entrust public to use it as well.

These concerns have reportedly stemmed from the fact that Huawei Technologies Co employees worked on at least 10 research projects with Chinese armed forces personnel over the last decade. As a result, US has barred its companies from supplying software and components to that firm which makes telecom equipment as well as smartphones.

Also, Android, from the Google stable, said it would cut ties with Huawei’s smartphones. The US has also been pressing India to bar Huawei from 5G, but New Delhi is yet to take a call.

The concern of the government is that due to geopolitical reasons, US may some day ask its companies to affect network in India and cause data loss. The fears also stem from experiences where social media giant Facebook and Cambridge Analytica allegedly ran Russian interference for US elections.

On its part, Indian government has been calling for data localisation. In April 2018, the RBI had issued a circular asking all payment system operators in the country to store data – pertaining to their customers – within India to ensure that user details remain secure against privacy breaches. They also had to get a third-party audit done by CERT IN-empanelled auditors.

Even though the US has strongly stood against such rules, the government is doing its part for national security and the safety of its citizens.