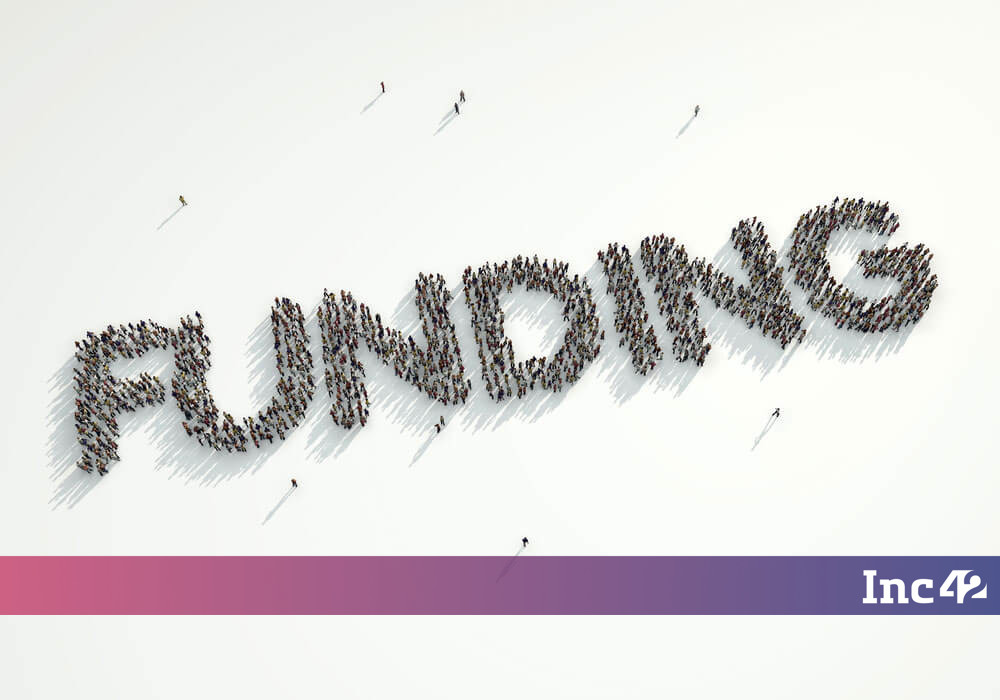 The Indian government’s $1.47 Bn (INR10,000 Cr ) Fund-of-Funds for Start-ups (FFS) , a part of the Start-up India Action Plan aimed at helping startups gather funds, isn’t seeing much action and it isn’t because of lack of trying, The Indian Express reported.

Unveiled in 2016, the Fund-of-Funds for Startups aimed to spend a staggering fund of $1.47 Bn, and to support and catalyse 10,000 startups in course of next 12 years. This aimed to create 18 lakh jobs in the country.

How the FSS scheme works is that the Department of Industrial Policy and Promotion ( DIPP) disburses the funds to SIDBI which in turn gives them to venture capital funds  (also called Alternate Investment Funds ) who create a corpus fund which has participation from other investors and the money raised is then used to invest in startups.

So what has happened now is that DIPP is not impressed by the low disbursement of funds and has undertaken before a Parliamentary panel that it will not make any releases to fund manager SIDBI during FY18 and FY19.

Of the $20.8 Mn (INR 141 Cr) disbursed to early-stage ventures till end-April, some 124 startups have been reported as beneficiaries through 27 AIFs. But SIDBI believes this amount is higher when looked at the total money of each fund that has been invested in startups and the decision of investment falls down to investment managers of these funds on whom they have no control. The bank said that a total of $86.6 Mn (INR 588 Cr) has been invested in these startups by the AIFs.

The 27 AIFs who have received funds under the scheme include Mumbai-based early-stage investor Kae Capital and Saha Fund, a venture capital fund focused on women entrepreneurs.

In March, Inc42 reported that DIPP had already disbursed $79.7 Mn (INR 517.92 Cr) under its Fund of Funds for Startups (FFS) initiative to more than 100 startups of India and as of end-April, around 124 startups have been reported as beneficiaries..

An earlier Inc42 Data Labs analysis report showed that in terms of sector, ecommerce grabbed the majority 18.57% funding from SIDBI led Fund of Funds for startups. Enterprise application and fintech startups closely followed with 15.71% and 12.86% funding respectively. Also, the majority of startups selected for funding under Fund of Funds are just three years old, having been launched in 2015.