LivePools has not disclosed the details of the investments

LivePools will compete against the likes of Dream 11 and HalaPlay 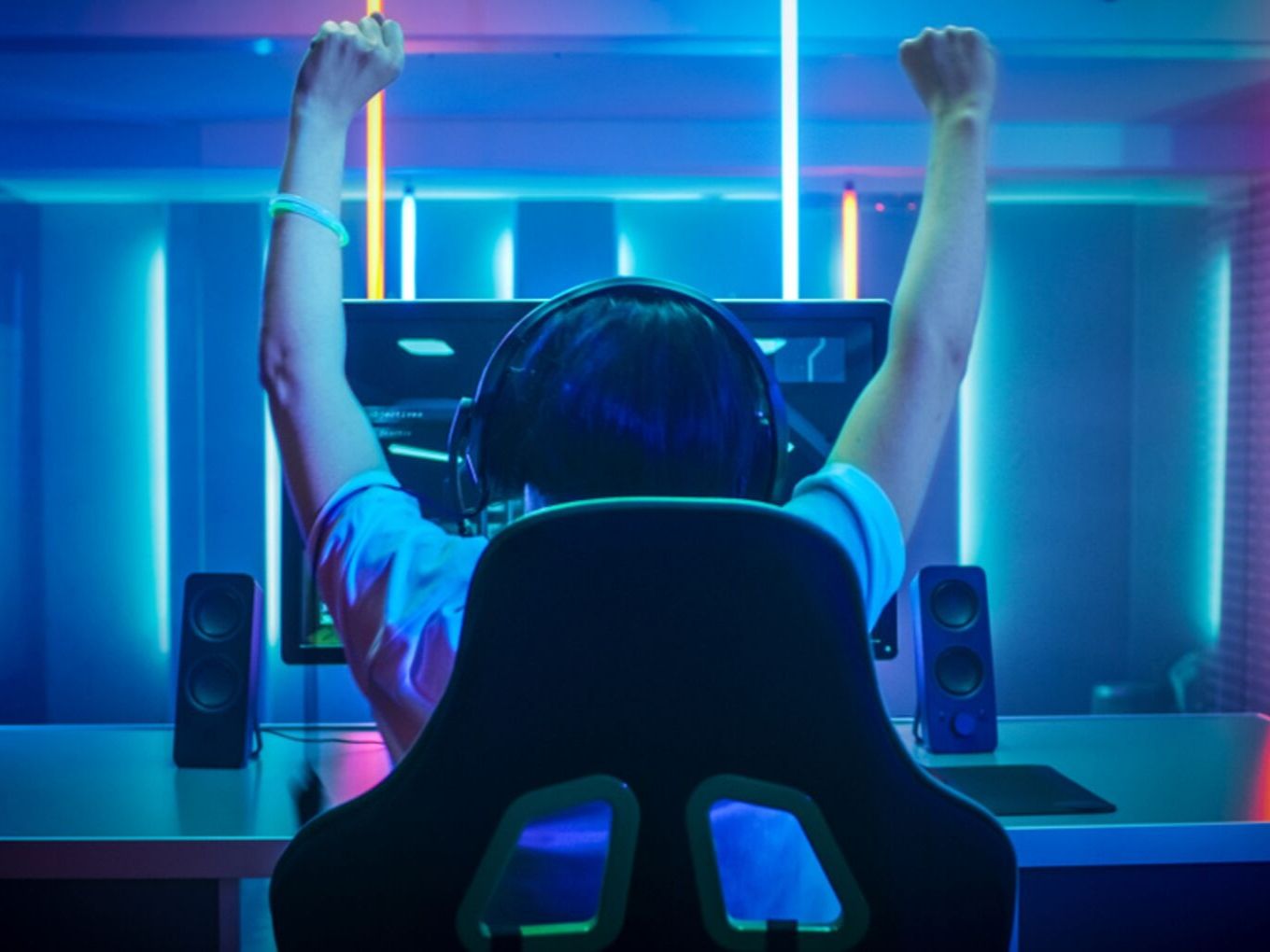 Online fantasy gaming platform LivePools has joined the fray to compete against the likes of Dream 11, Junglee Games and Nazara’s HalaPlay in the Indian market. LivePools has announced a strategic partnership with social media influencer Dan Bilzerian, which is the first multi-millionaire equity partnership with an Indian startup.

The details of the investment or equity have not been revealed yet. Bilzerian said he has been monitoring the Indian market for a while and backed LivePools because of its growth plan and strategy.

LivePools, founded by serial entrepreneurs Gaurav and Vickram Assomull in 2017, is a skill-based prediction-based gaming platform. Currently, it offers fantasy gaming for cricket, football and kabaddi, but has plans to include basketball and rummy as well in the upcoming months.

While many rival platforms in the fantasy gaming segment have opted to use sports stars and movie stars for publicity, LivePools has gone for a different approach.

The gaming platform had earlier raised INR 5 Cr angel funding from HNIs in Singapore. Bollywood actor Dino Morea is also one of the investors of the LivePools. Morea has till now invested in a few startups from various sectors like data analytics space and networking startups.

The platform can be accessed through web and mobile applications. It claims to have more than a million users, registering a 400% year-on-year (YoY) growth. Earlier, it had cricketer Yuvraj Singh as its brand ambassador, but it’s now looking for more wider appeal with the Bilzerian partnership, which would be crucial as it looks to expand into card games and US-centric sports such as basketball.

Besides having a huge following on social media and being known as the ‘King of Instagram’ for his lavish lifestyle, Bilzerian has made a name for himself as a professional poker player, and the association with LivePools is an extension of his credentials.

LivePools has been active since February 2018 and aims to target 1.5 Mn to 2 Mn app downloads by next IPL season in 2020. At the moment, it has 400K active players overall and aims to cross 5 Mn by early next year overall.

The gaming industry in India is on a growth trajectory with 80% of user base comprising of 18 to 35-year-olds. The Indian market accounts for 13% of the world’s online gaming population — the mobile games market is estimated to hit 628 Mn users by 2020. Even though it’s only a fraction of the global market, among emerging markets, India is the largest market in terms of downloads with over 2.8 Bn game downloads in the first half of 2018.


This is most apparent when you consider the rise of gaming startups in India, with Dream 11 reaching unicorn status earlier this year. Among other startups, Junglee Games has seen massive user growth, while Nazara Technologies is preparing for an IPO.

The online gaming market in India which stood at $290 Mn in 2017, is expected to grow to $1 Bn by 2021. The sector has undergone a tremendous revolution in the last few years. According to Inc42 DataLabs between 2014 and Q1 2019, the total venture capital funding in Indian gaming startups was over $337 Mn.