Indian Fans Most Keen To Use Tech To Boost Sports Engagement: Report

Indian Fans Most Keen To Use Tech To Boost Sports Engagement: Report

73% of Indian fans have watched e-sports on online streaming platforms, said a survey 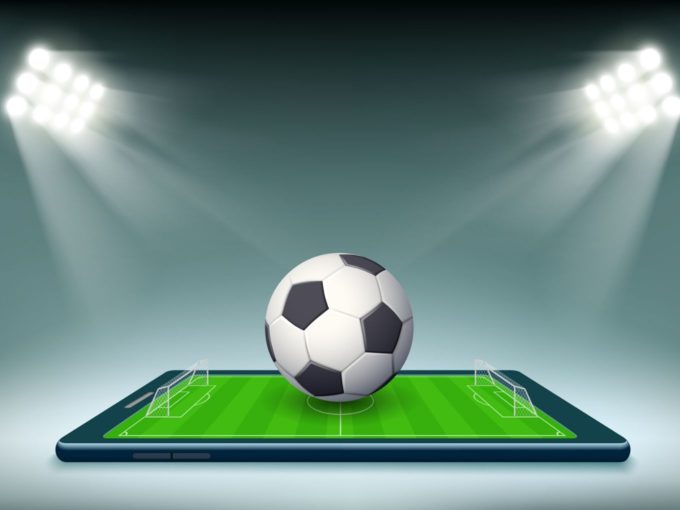 With the inception of cheaper internet plans and the increased penetration of smartphones even in Tier 2 and Tier 3 cities, users in India are now engaging with sports using digital platforms like never before, as highlighted in a Capgemini Research Institute report.

According to the report titled ‘Emerging technologies in sports: Reimagining the fan experience’, around 57% of Indians have played e-sports on their smartphones or other gaming devices, which is the highest for any country — more than even the US and the UK, which are bigger gaming markets.

Additionally, 73% of Indian fans have admitted to watching or consuming e-sports content online. Besides India, other countries which have a huge following of e-sports include Singapore, Hong Kong and the United States.

The report, which tries to understand the impact of technology in transforming the viewing and playing experience of sports fans, also highlighted that 89% of Indian respondents believe using emerging technologies has enhanced their overall sports-viewing experience. Around 88% of Indian sports fans believe that the use of emerging technologies in stadiums has enhanced the live experience. Further, around 60% of the respondents have also increased streaming of matches on online platforms.

For the research, the Capgemini Research Institute surveyed 10,363 sports fans across nine countries.

Recently, the National Cricket Academy (NCA) has announced that it is going to incorporate a data analytics wing to further improve the skills of Indian cricketers. The data analytics technology will be used to find out the strong and weak areas of a player. The technology can also help the cricket team to understand and adapt to the conditions and pitches in England, New Zealand, Australia, and South Africa.

Additionally, the BCCI has also collaborated with the UK-based Fortius to leverage its cloud-based sports injury data collection system to prevent Indian cricketers from any injuries occurred during the match or practice sessions.